Helen Davison and Bev Greene have been volunteering for the St Stephen’s Christmas Festival for the last 20 years, and hope newcomers will help keep the tradition alive next year.

St Stephen’s Church Hall in Tamahere is decked to the nines in the Christmas spirit this week as they celebrate their annual Christmas Festival, running each day up to December 16. But this could be the last year, as volunteers are struggling to find people to keep it going.

Christine and Rex Pickering, who died this year and last year respectively, started the event back in 1986, welcoming a group of women to make homemade goods in their barn, later dubbed “The Barn Girls”.

“Christine taught us so much, she made us more talented people,” said one of the volunteer organisers, Bev Greene. “This is the end of an era. We’re packing up for good this year because we’re all getting older and we don’t have the younger ones coming through helping us… we would love to see younger people take this on, so it can continue with the next generation. 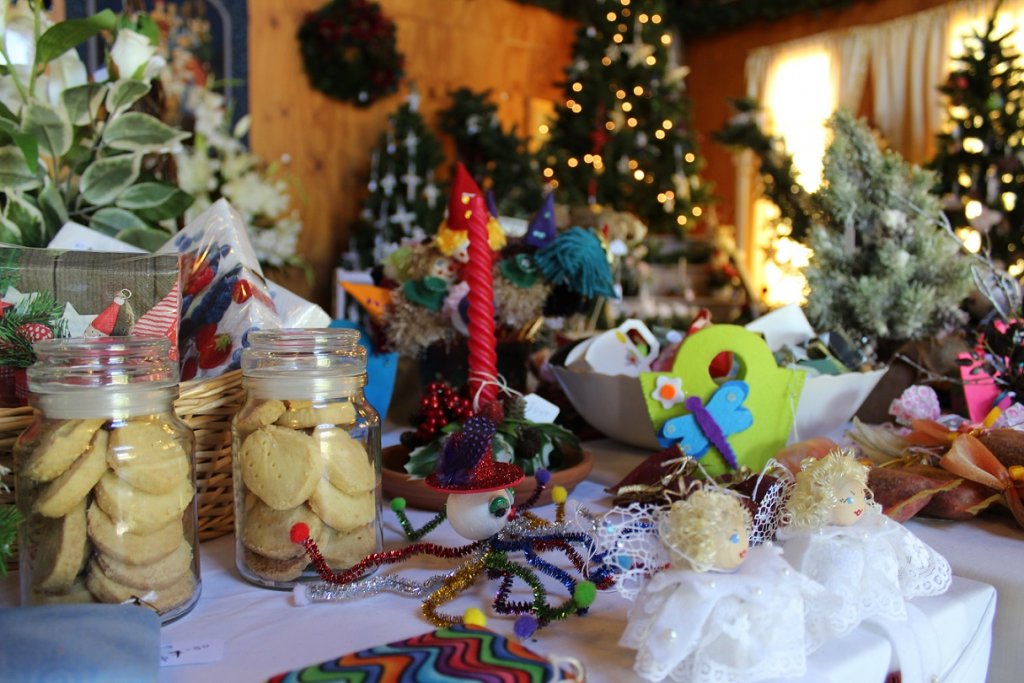 Volunteers have been working since October to create the many gifts and decorations on display.

“Some of the newer girls in our group want to keep going, but they need more people, and they welcome new people,” said Bev, encouraging anyone interested to get in touch with the church. Volunteers don’t have to be members of the church, just anyone who enjoys craft.

Crafts on sale in the shop this year range from Christmas decorations and floral decorations, through to beautiful home décor pieces and men’s and children’s gifts. “It’s a hive of activity,” said Bev, describing the set-up of the Christmas Festival. “But it’s really old fashioned, there’s no commercialism, we don’t do Santa. It’s purely all the nativity scene.” 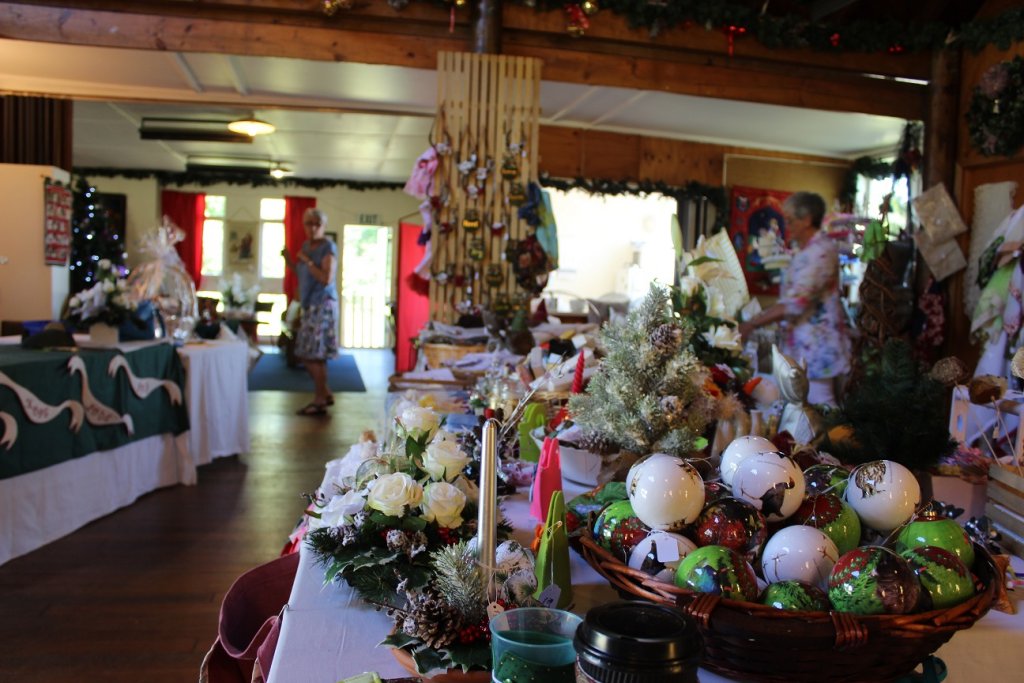 The huge range of items are available to purchase until 4pm on December 16.

Volunteers have been working since October to create the many Christmas gifts and decorations displayed throughout the hall, all of which will generate proceeds toward local charities.

Around $20,000 is raised each year – during Saturday’s Twilight Market the Christmas shop made $5,500 just in that afternoon.

Organisers hope younger volunteers will sign up to help make next year’s festival possible and keep the 30-year tradition alive.