Cyclists on track for Oceanias 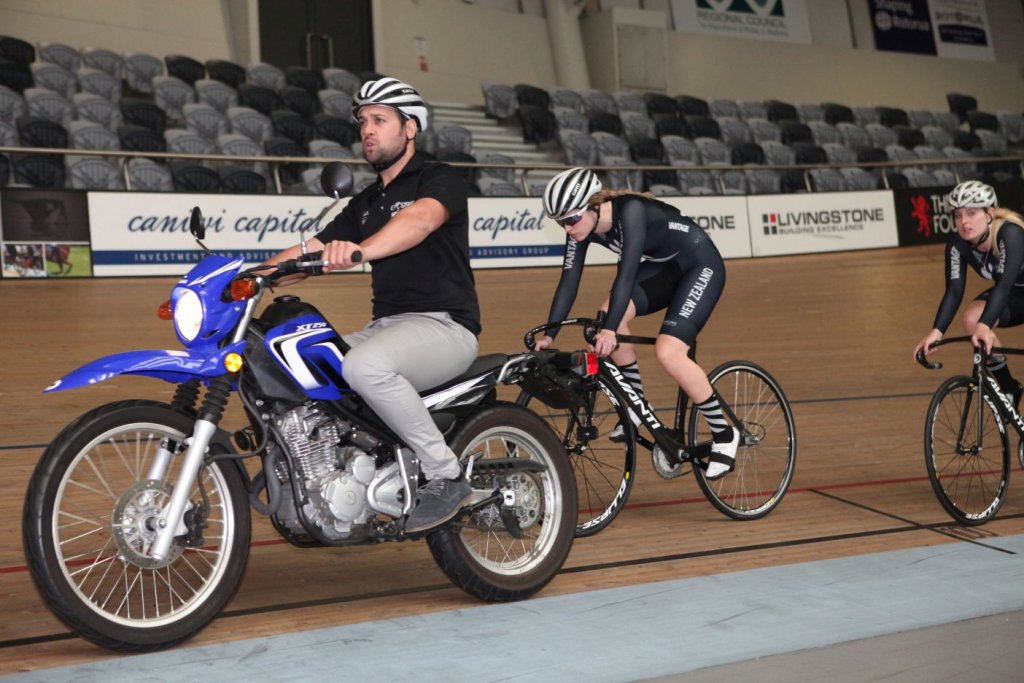 The elite track cyclists were taken through their paces at the Avantidrome.

Cycling New Zealand’s elite riders will take valuable pedal strokes towards the 2020 Tokyo Olympics as they take on the Aussies at the Oceania Championships in Cambridge next month.

Among them will be Cambridge’s Rushlee Buchanan, who won her first international podium place in Europe this year with her professional road cycling team, United Healthcare.

Having returned home for a packed summer season, Buchanan says riding on home soil will give the Kiwis a definite edge when the Avantidrome hosts the November 20-23 meet.

“When it comes to an event like the team pursuit, seconds matter,” said the 29-year-old, who has raced professionally for 10 years. 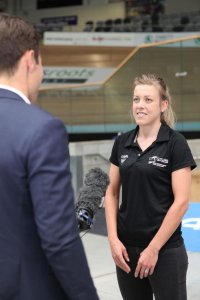 “We train on this velodrome five times a week, so we know everything about it – we know where the air comes from, we know which boards are smooth – so it does help having that ingrained knowledge.

“And after every race at the Oceanias I’m going to go to my own house and sleep in my own bed, so that’s probably the biggest thing.”

Buchanan grew up in Te Awamutu but attended St Peter’s School for seven years and moved to Cambridge three years ago with her husband, professional American cyclist Adrian Hegyvary.

She was one of 19 athletes named in Cycling New Zealand’s elite squad on Thursday, as the sporting body launched its international track season at the Avantidrome.

Buchanan returns to the women’s endurance squad with Michaela Drummond and Racquel Sheath, two of three teammates who won bronze with her at Hong Kong’s world championships in April.

However, with Jaime Nielsen out due to health issues and Rio Olympian Lauren Ellis expecting the birth of her first child in November, the door is open for new blood to join the team pursuit combination.

“NZ has a hugely successful junior programme, so it’s exciting to get some new girls through,” Buchanan said.

With Buchanan’s team gunning for a podium finish at Tokyo, next month’s Oceania Championships in Cambridge – along with upcoming world cups in Canada and Chile this season – will provide valuable experience towards the 2020 Olympics.

But while Buchanan is keen to beat a strong Australian team, her key focus is on using the Oceanias as a building block towards next year’s Commonwealth Games and world championships.

“Right now, it’s not about peaking; it’s about getting the basics right and learning and developing as a team,” she said.

November will be a big month for New Zealand’s track cyclists, with two sprint-focused squads set to compete in the opening two UCI World Cup competitions in Europe prior to the Oceanias.

The Kiwis will then head to February’s UCI World Championships in the Netherlands and the Gold Coast Commonwealth Games in April.