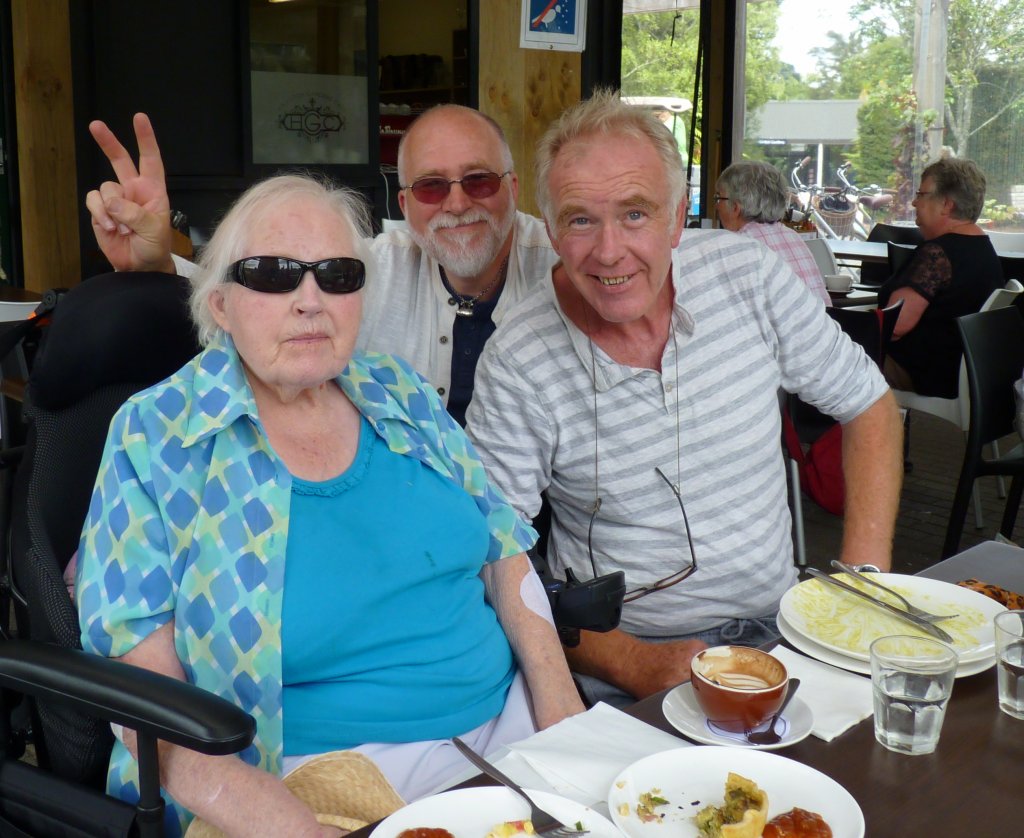 Freda Love with her sons Crispin and Robert.

Cambridge’s Bupa St Kilda Care Home has been ordered to pay $10,000 after failing to adequately care for a 92-year old resident.  Tauranga resident Robert Love, who brought the action against Bupa St Kilda through the Disputes Tribunal, was awarded compensation for breaches under the Consumer Guarantees Act and the Fair Trading Act.

Mr Love’s mother, Freda Love, was a resident in the St Kilda Care Home for 156 days last year, and died in hospital in February.

Mr Love paid an extra $52 per night for a ‘premium room’, however the tribunal found that Bupa fell short of the expected standard of care and ordered them to refund the $8,112 in premium fees, and $850 as part cost for a fan, dehumidifier and air conditioning unit Mr Love had installed in the room.  He also received just over $1000 for the cost of travel incurred as he needed to take a “more active” role in his mother’s day-to-day care due to issues with the home, bringing the total to $10,000.

A spokesperson for Bupa said that they regret the distress the resident endured and apologises to the family.  “The care of our residents is our highest priority,” the unnamed spokesperson said, “and we treat these matters very seriously”. 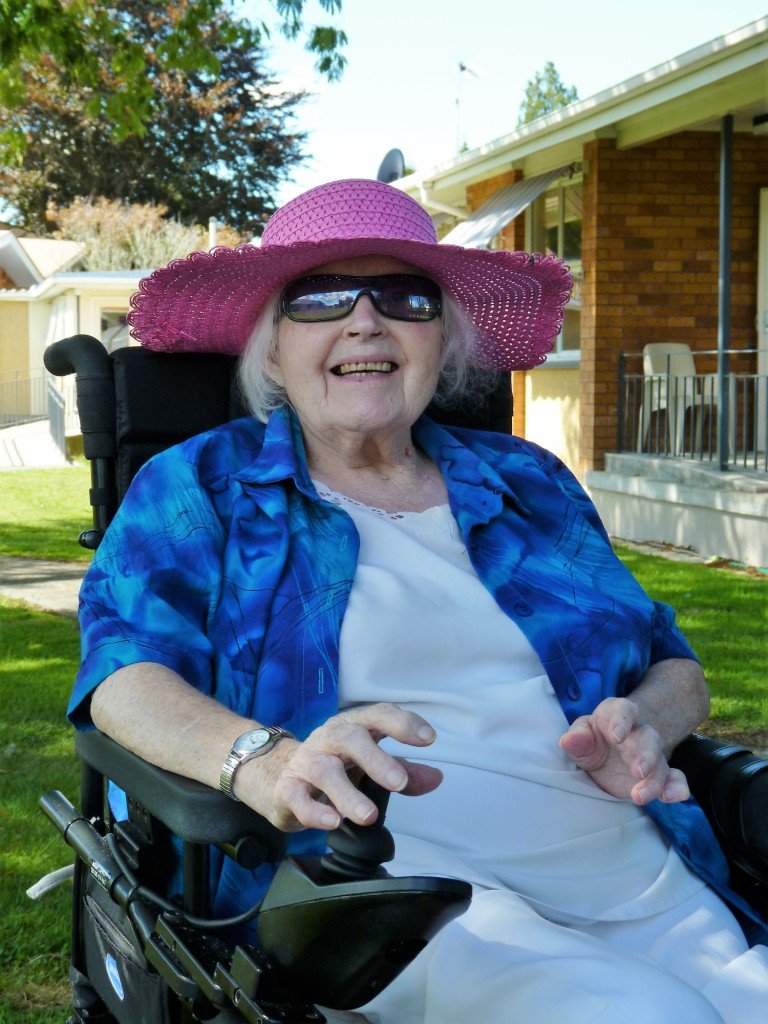 Mr Love said his mother’s room consistently exceeded 30 degrees during the middle part of the day in warmer months, leading to her experiencing respiratory difficulties, dehydration and fungal infections.

The Bupa spokesperson said that they have installed shading to skylights to minimise the heat from the sun, and the tribunal noted that a solar ‘film’ had been installed to reduce the heat.

The tribunal found that in addition Bupa failed to provide services to Mrs Love in a ‘competent manner and with a reasonable level of care and skill’.

On one occasion Mr Love turned up to find his mother lying on a urine-soaked bed, shivering under a thin blanket with the window open and the call bell out of her reach.

Mr Love pointed to 14 documented instances where there were “serious failures” in the provision of his mother’s care, with issues around incontinence management, medication errors and wound care procedures, however the Bupa spokesperson declined to confirm this number.

“We have worked to put better practices and policies in place for our residents, including improved management of continence care.

“We realise that these improvements to practice in no way make up for the standard of care delivered in this instance, but we are taking all possible steps to demonstrate learnings from the incident,” the spokesperson said.

Bupa declined to comment further on the nature of the improvements in the management of continence care, referring back to their initial statement.

In the tribunal ruling, Bupa said that high staff turnover at the time was most likely a contributing factor in the shortcomings in Mrs Love’s care, however they declined to answer further questions on whether or not this is still the case.

Mr Love said he has yet to receive a formal apology from Bupa for what he has described as a “devastating” experience.  He received four letters in response to his concerns last year, none of which could be considered as an apology, he said.  A letter from Bupa dated April 21, promised the results of an investigation by May 30, six months after the events.  He is still waiting.