Dillon Telford fights to hold his 7th-place position against a Kawasaki rider.

Local superbike rider Dillon Telford finished the latest round of the Italian National Trophy 1000 Superbike Championship in a top-10 position, a great finish having faced several issues on race day.

Son of champion New Zealand superbike rider Bruce Telford, Dillon Telford has been proving his worth over the 6-month championship against international competitors who have been legally allowed to race since the age of four and who had hours of experience on the championship tracks, whilst Dillon started at New Zealand’s legal age of 13 and had never raced the Italian tracks before the championship. 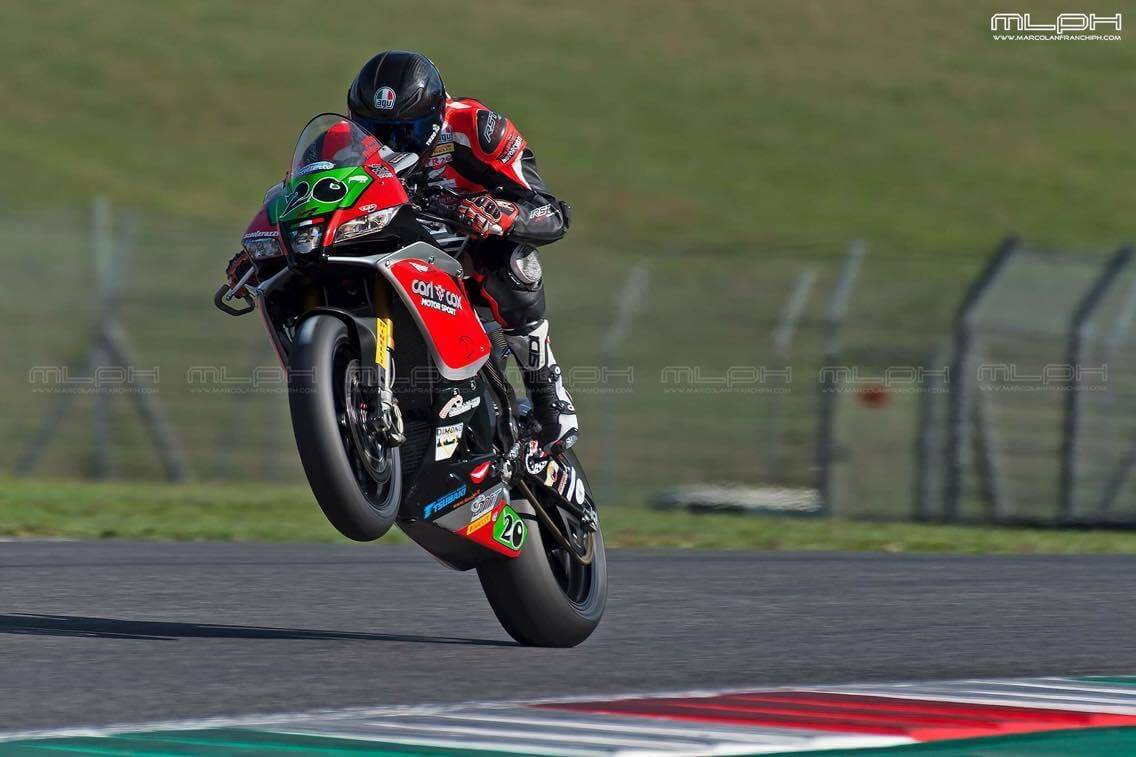 “Selling everything to come to Italy was a big ambition… then entering into one of the highest levels of European competition and having the goal of making the top 10…  Ambitious might not be a big enough word! But the feeling of accomplishing this goal with one more round to go is a best feeling,” said Telford, who has been supported along the way by girlfriend and lead mechanic Jo Taylor. “It feels like a win for this small Kiwi team. For the people that have been here to witness this level of competition, they know how tough the paddock is here, it will either make or break you as a person, as a rider and as a human being if you let it.” 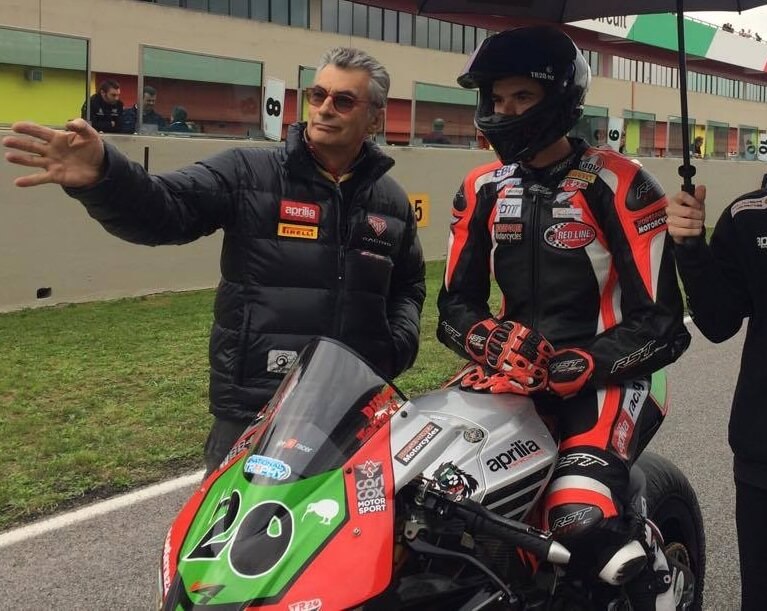 In the latest round the Telford team’s TR20 Aprilia RSV4 superbike was the fastest Aprilia in the competition, reaching a top speed of 300kph.

“To bring the team a 10th place position was the best feeling ever, it felt like we just won!” Dillon said after the race.

In the previous round a few weeks ago, also held at Mugello, Italy, the Kiwi team finished first, and there’s just one more round to go. “We hope to continue the great results,” said Dillon.

His father Bruce Telford joined the team in Italy for the latest round and will continue assisting them in the final round coming up in two weeks’ time.