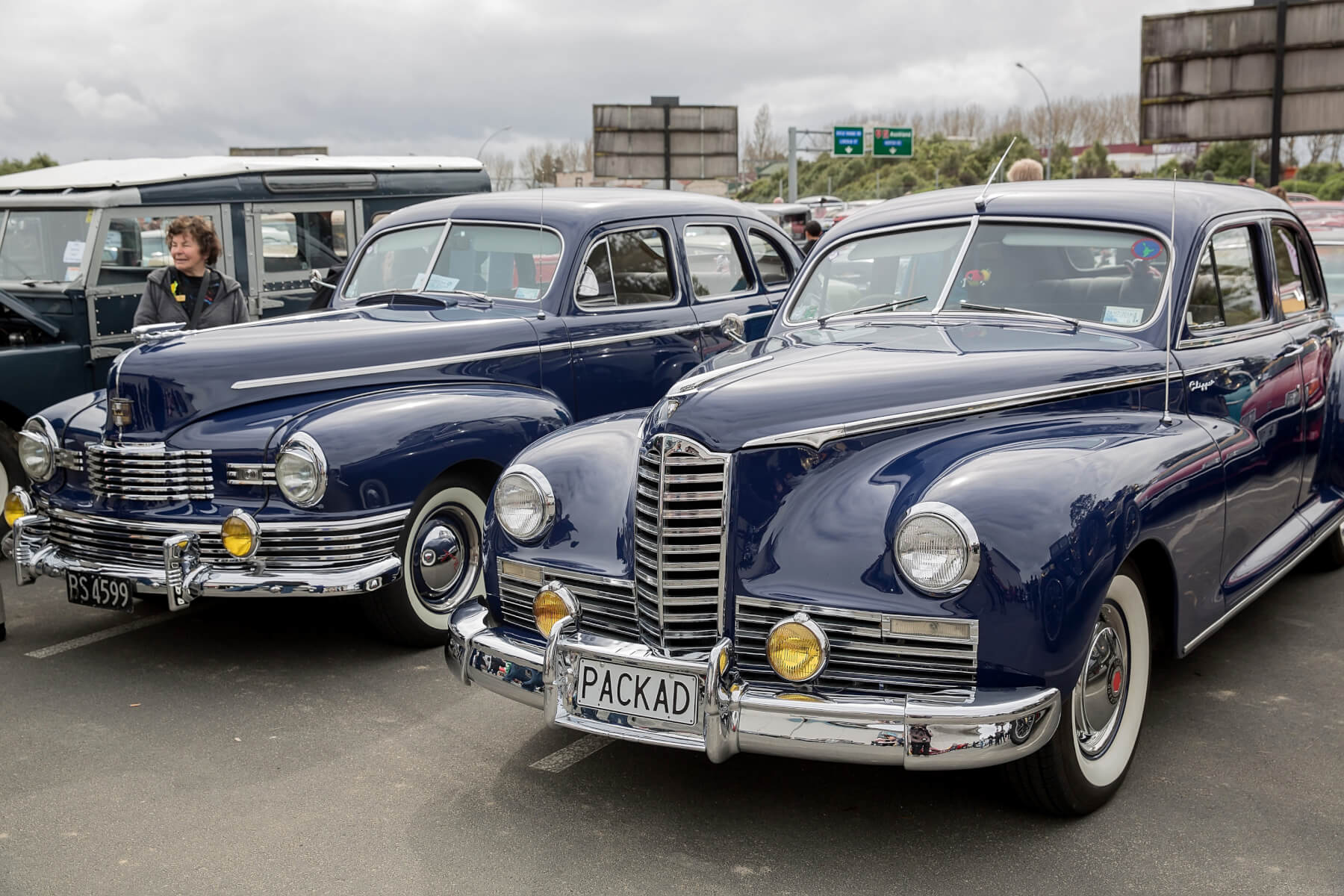 The Hamilton Classic Car Parade held recently in the city’s CBD has a fantastic turnout of 160 cars and saw just under $1900 raised for the Waikato / Bay of Plenty Cancer Society.

Organised by the Cambridge-based Waikato Veteran and Vintage Car Club (WVVCC), in association with the Classics Museum, the event last weekend saw several Cambridge cars and dozens of Waikato vehicles take part, from early models of the first-ever automobiles through to the later model muscle cars, and everything in between.

WVVCC member and Cambridge local Hugh McInally, one of the organisers of the event, thought it was a good turnout for the event’s first year, given the limited time they had had in getting the word out, and looked forward to putting on another parade next year.

“We did pretty well for our first year, the weather held out, which we had been a bit worried about, so it was very successful… Everybody finished up at the Classics Museum and parked up outside, drivers got a free ticket into the museum, members of the public got to see the cars… it was good.”

The Classics Museum in Hamilton got involved in the event out of a twist of fate. The National body of the Veteran and Vintage Car Clubs of New Zealand had proposed that all clubs hold a display day for all of their club cars, all on the same day across the country, with all events raising funds for their respective regional branch of the Cancer Society.

The Hamilton City Council jumped on board and helped promote the event and manage parking, and the Hamilton Rotary Club helped to raise funds on the day.

Cambridge’s Theo De Leeuw was one of the Cambridge drivers taking part on the day, driving his 1912 Model T Tourer, restored by his father Theo in the 1970s. 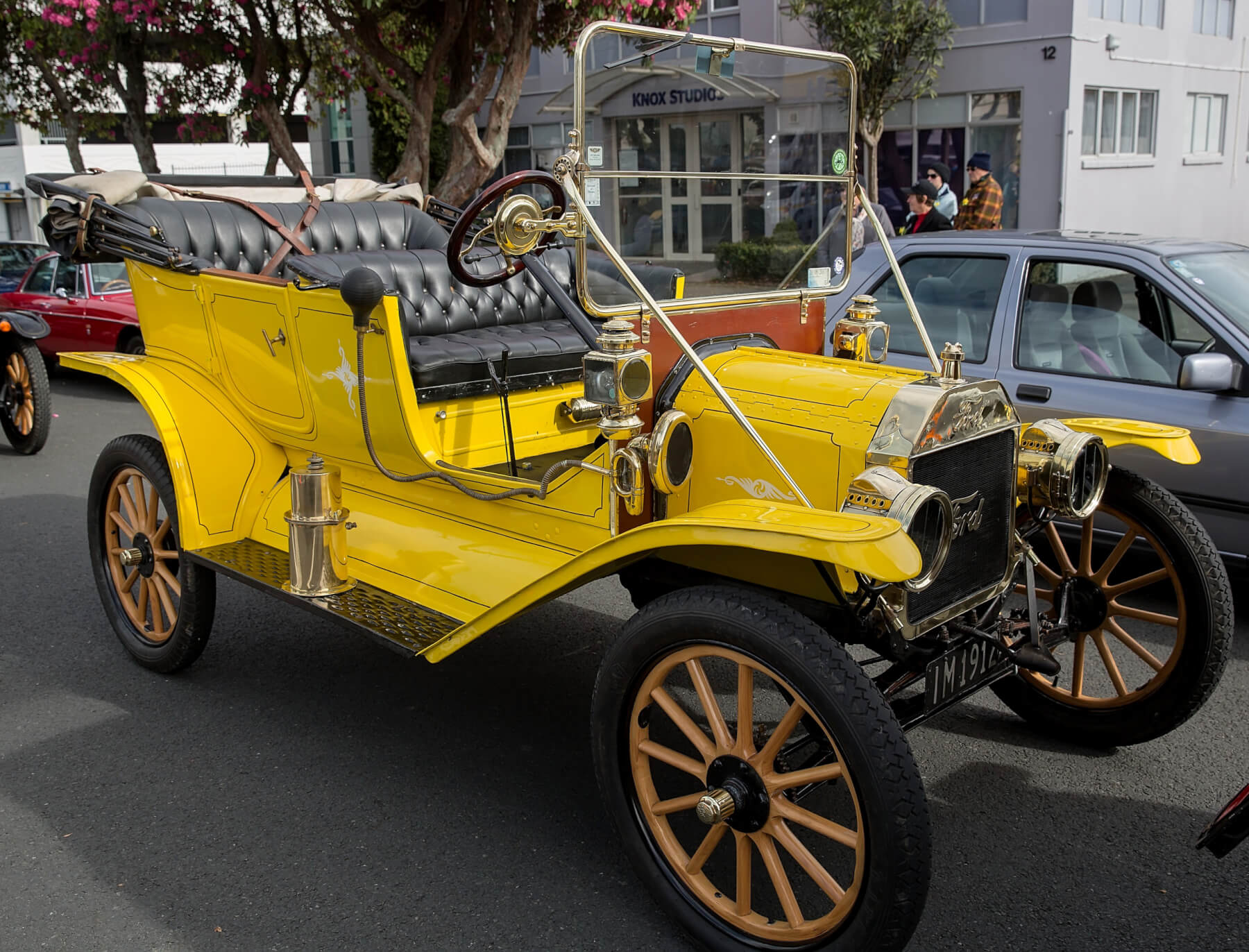 “It was a great event,” said Theo, “a good spread of vehicles, a good drive, and good fun of course. The Model T Club (of New Zealand) had a good turn out with about 9 or 10 vehicles.”

Theo confirmed he’ll take part in the event next year, adding, “with the whole idea of Daffodil Day and raising money for cancer and so on, I think everybody’s got to support that in some way.” Both had their cars fully restored after purchasing them in the late 90s, Bob’s coming from Christchurch and Steve’s from Eureka, near Matangi. Stan Everson started the restorations around 2002, which eventually took 10 years to complete on a part time basis. “He made a beautiful job of them, he was a top tradesman,” Bob said of the late Everson. “We try to get into as many of those sorts of things as we can,” said Bob, regarding the Classic Car Parade. “It was really quite terrific and it had a good turn out too.

“They’re great old things… It’s nice to see them (vintage cars) back on the road.”

“I’d say well be taking part next year,” added Steve. “It was a really good event this year, and it’ll probably just grow from that I would think.”