I’m back, and anything goes 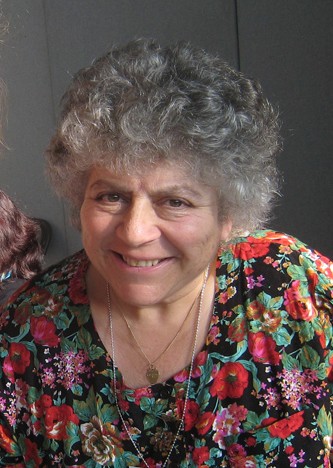 A very Happy New Year to one and all.  Yes I’m back. It turns out I missed writing my weekly communique more than I thought I would.

I won’t assume there will be whoops of joy across the Waikato at my return, but I do hope to provide a moment of reflection or diversion for some, every now and then.  In fact during the pre-Christmas party season a number of people commented to me that they were regular readers of my column. This was something of a surprise, as I hadn’t contributed for months! Not wanting to be confined to environmental issues this time; I have requested, and this fine publication’s editor has agreed, that my remit may include almost anything. Given the inevitable slide into antiquity which ambushes me every day, this will no doubt include observations on the nature of the modern world, and how and why it is not as satisfactory as the one on which we seem to be losing our grip.

Looking around me here, the ‘News neighbourhood’ seems fairly familiar, and I hope to fit in without making too many waves. Do, of course, write to the editor and tell him if you think I am breaching any social or political mores.

I am only too well aware that there are those who have disapproved roundly of things I have said in the past and I expect it will happen again. However I shall do my very best to stay out of Jeremy Clarkson territory! There is a man who seems hell-bent on ruining his own reputation; even his own daughter distanced herself from his latest outburst. If you missed it – it had to do with his distaste for all things Meghan.

The three teenagers of whom I have written from time to time, are still at home and doing their best simultaneously to redefine what constitutes good music,  prove that hours spent on-line is the social equivalent of a good night out, and redesign the English language;  “I mean like, it’s low-key like sort of – ick, and that kind of stuff, dude and I’m like -ew!, and yeah nah, so ….” That, by the way, is technically known as a ‘hanging so’ and is utterly useless.

I’m thinking of a new hashtag (you know what that is right?): #givelikearest. What do you think? Miriam Margolyes agrees – Google her on Graham Norton and delight in her preventing young celebrities from using the word ‘like’ and thus, to their intense frustration,  rendering them incapable of articulating a thought.

I should mention the passing of Sir Patrick Hogan, a true giant of the community. He used to shout his entire team breakfast at our cafe every morning in the busy season. The line of work boots outside the door was legendary, as was the quantity of breakfast they could eat, while Patrick had peppermint tea and toast. The Waikato and New Zealand can be justly proud of him and his many achievements.

Now, let’s get into this year.