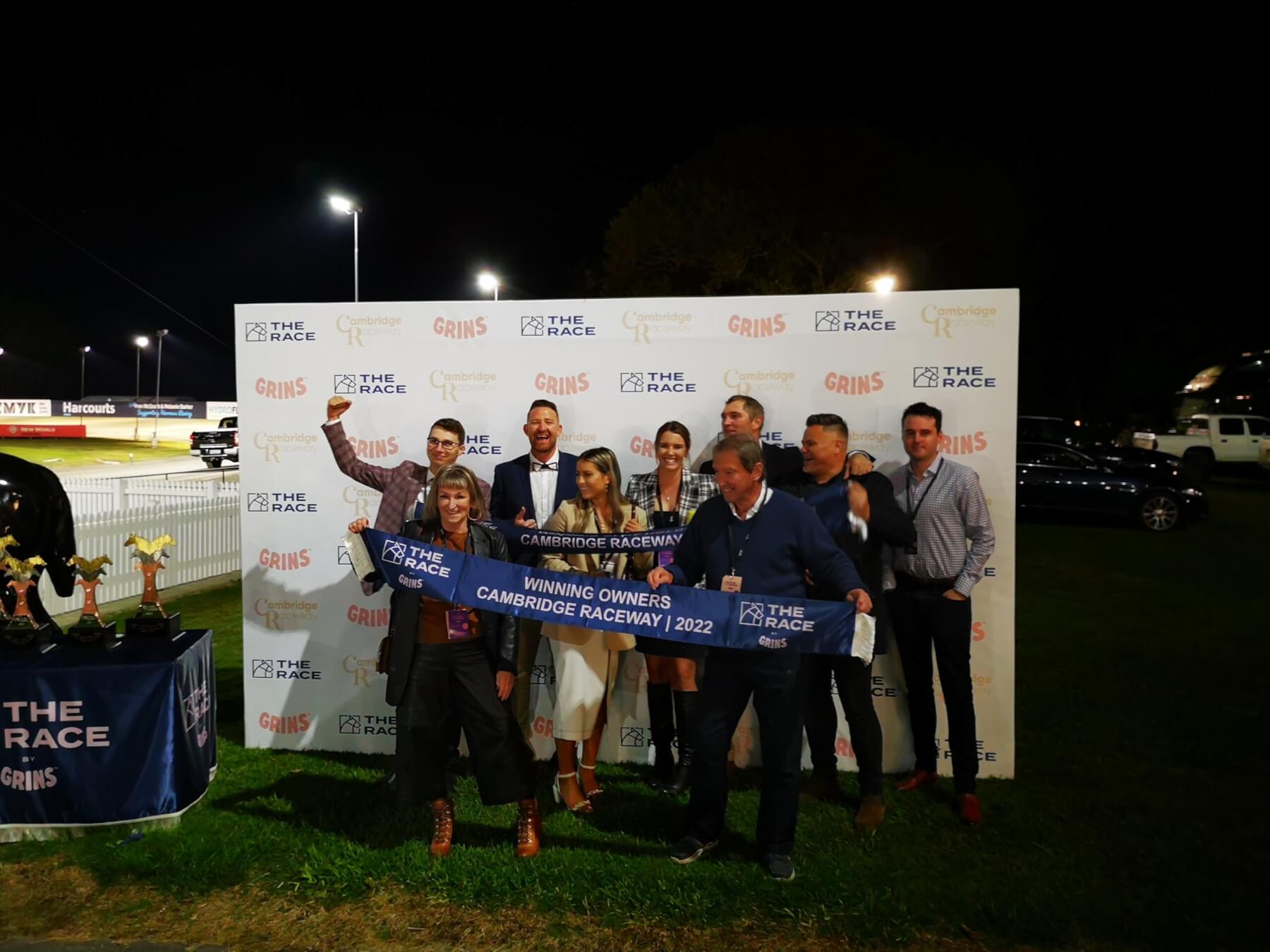 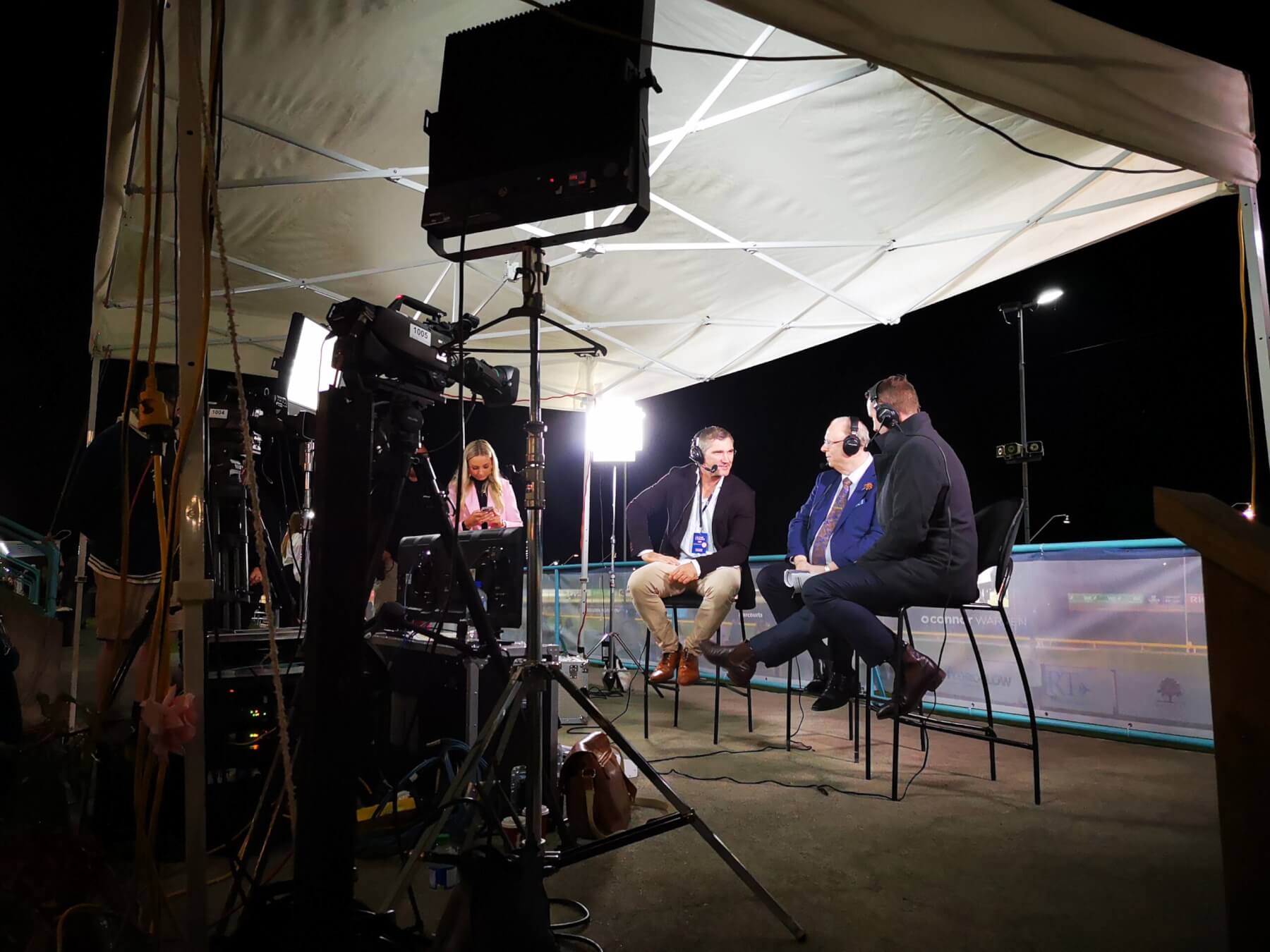 The Race by Grins at Cambridge Raceway will join the thoroughbred code’s Karaka Million races and New Zealand Derby as the country’s richest races in April.

Waikato-Bay of Plenty Harness committed to a $1 million stake for the second edition of the Waipā race.

But its hopes of launching an equivalent trotting race have been dashed, at least for this year.

The first running of the race last year attracted some of the best standardbreds in Australasia and was won by the Mark Purdon and Hayden Cullen-trained Self Assured.

“We were really proud of what we achieved with the first edition of the race and we’re excited to build on that foundation and create a bigger and better event next year starting with the increase in prizemoney,” Cambridge Raceway chief executive Dave Branch said.

The Race by Grins is the top billed race of the newly branded Grins Night of Champions, a nod to the Waipā district’s slogan, home of champions, which will take place on Friday April 14.

It is a slot race – this year 10 slots were sold, securing the buyers a spot in the race for three years. They then liaise with owners and trainers to fill their slots with independent deals done on the distribution of any prize money won.

The terms and conditions of The Race by Grins have also been amended.

“Last year Dunstan’s horse was withdrawn prior to the fields being drawn which was disappointing for everyone involved, so we want to avoid another situation like that,” Branch said.

The 2023 edition of The Race by Grins will have a pool of horses available from which slot holders can select a replacement for any horse withdrawn prior to acceptance time. There will also be one emergency drawn in the field.

While the prizemoney has increased for The Race by Grins, Branch said   funding from Harness Racing New Zealand (HRNZ) was less than expected and meant that there could be no trotting slot race in 2023 as planned.

“We would have loved to also be announcing a trotting slot race but unfortunately the funding situation has made it impossible to do both races.

“As a club our priority is to support the inaugural slot holders who backed this concept from the beginning with the intention of getting the stake to $1 million in its second year. 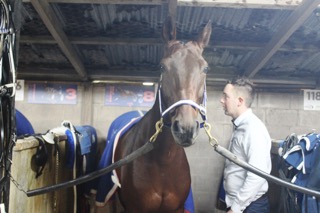 Groom James Stephens whispers words of encouragement into winner Self Assured’s ear in the minutes before the start of The Race. Photo: Mary Anne Gill. 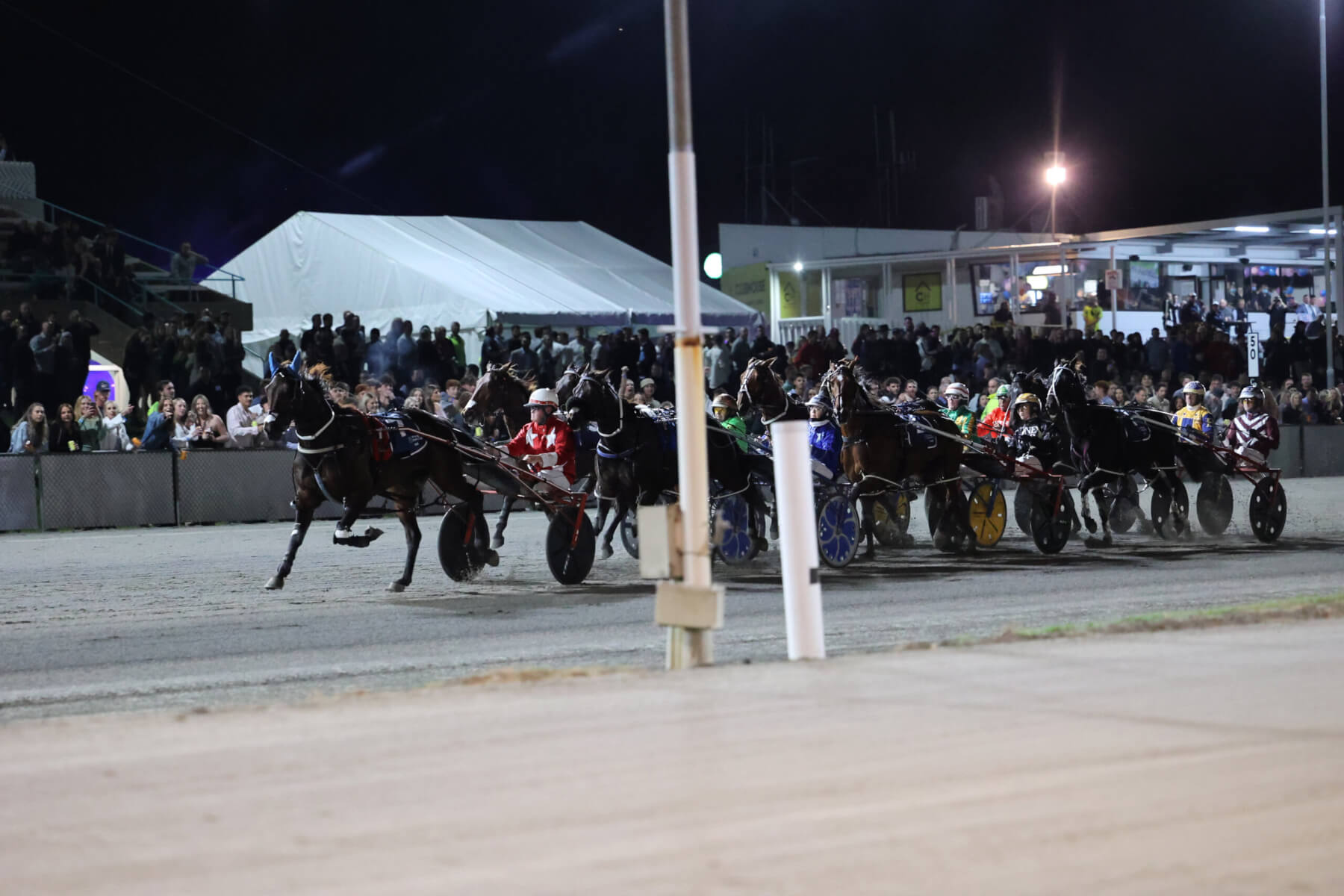 South Coast Arden leads the field around the top of the home straight for the first time in The Race at Cambridge Raceway. Photo: Angelique Bridson.

“It’s disappointing as it is the next logical step for growing the event and something we were pushing hard for, but we will try again for 2024.”