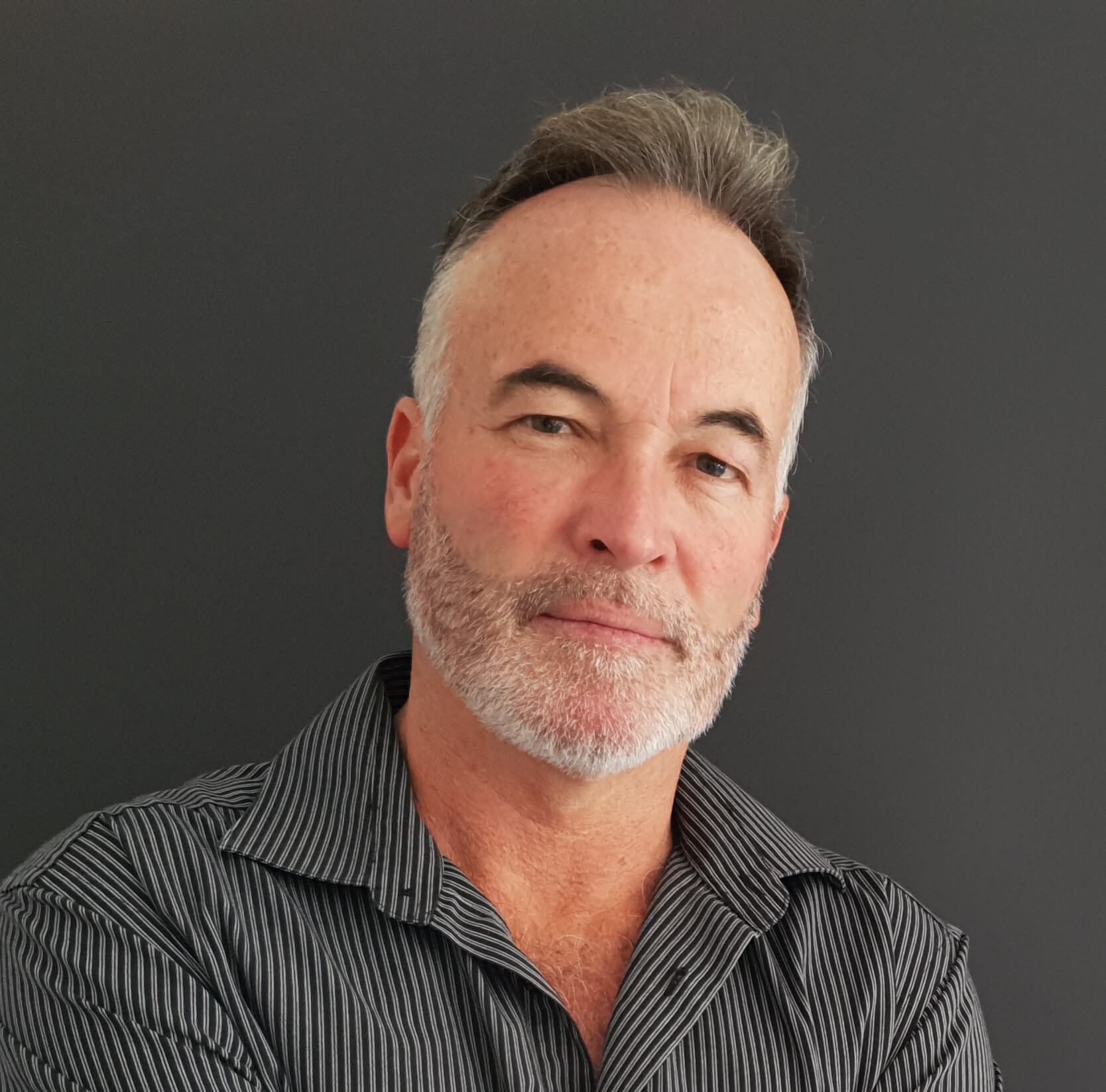 And in a shock, his experienced colleague Stu Kneebone of Cambridge missed out on chairing any of the key “discretionary” council committees.

The election of chairs and deputy chairs follows a tumultuous few weeks since the local body election which resulted in an even split – seven for Pamela Storey and seven for Kneebone.

Because of the impasse, Storey’s name was pulled from a hat to become regional council chair.

Kneebone, who has been a regional councillor since 2010, and supporters Noel Smith, Kataraina Hodge, Tipa Mahuta and Angela Strange all have deputy chairperson roles.

Graf, who lives in Hamilton but represents Waipā-King Country, chaired the environmental performance committee in his last term on the council between 2013 and 2016. The council at today’s meeting in Hamilton – held after The News went to press – was to discuss remuneration for the council from its $933,748 pool.

Storey gets $163,254, which is set by the Remuneration Authority and not part of the pool.

The recommendations are that deputy chair Bruce Clarkson gets $85,184 and committee chairs, Cookson, Downard, Graf, Hughes, Maher and Nickel get $75,355.

Smith would get $68,802 as deputy chair of the critical integrated catchment committee which the other five councillors would get $65,526.

The regional council chairs and deputy chairs are: