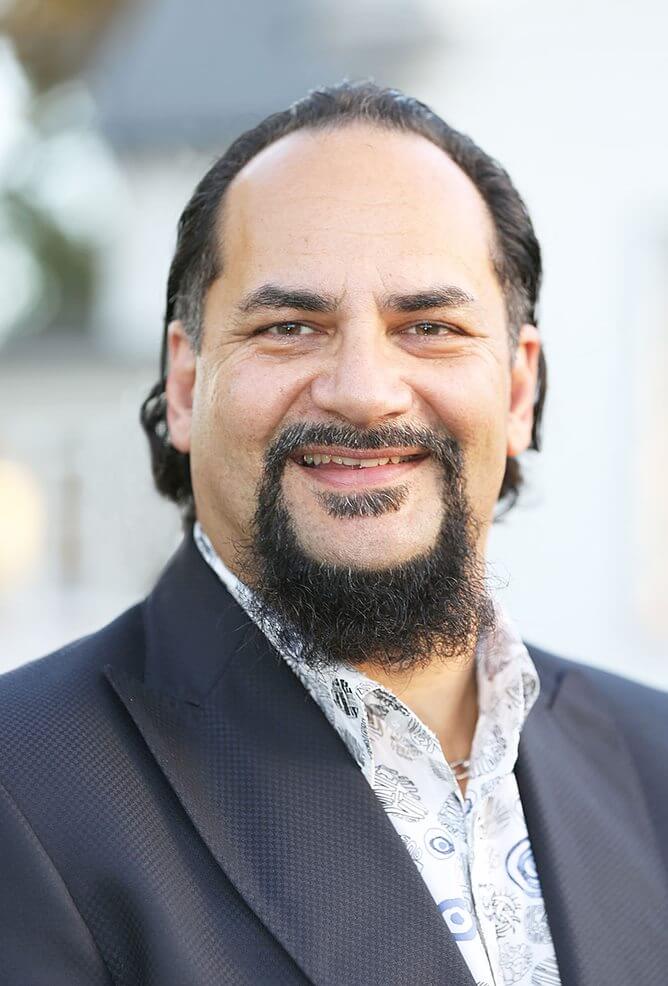 Aksel Bech has been snapped up as new Waikato Housing Initiative chief after his political aspirations  were hit for six at the local body elections.

The former deputy mayor of Waikato District threw his hat in for mayor only, and was beaten.

Now the Tamahere based businessman will lead an organisation which  is working toward a vision of every person and every family in Waikato being well-housed  in sustainable, flourishing and connected communities.

“We’ll benefit greatly from being able to tap into his experience at this crucial time.”

“We are working together to change the current status quo of housing across the Waikato by leading, connecting and facilitating the delivery of affordable, quality and accessible homes in our region,”  co-chair Nic Greene said.

“It’s the right time for the Waikato Housing Initiative to appoint a CEO who can lead the strategic partners and working group.”

Bech said he very conscious of the lack of affordable housing across the region and the effects of it.

Over the past five years, the Waikato Housing Initiative has worked with local authorities and developers to promote integrated, affordable housing as part of master planned communities.

This has included developing a ‘scorecard’ housing providers and developers use to assess their housing projects so they can more closely match the region’s vision and goals for housing outcomes.