Fieldays in the sun 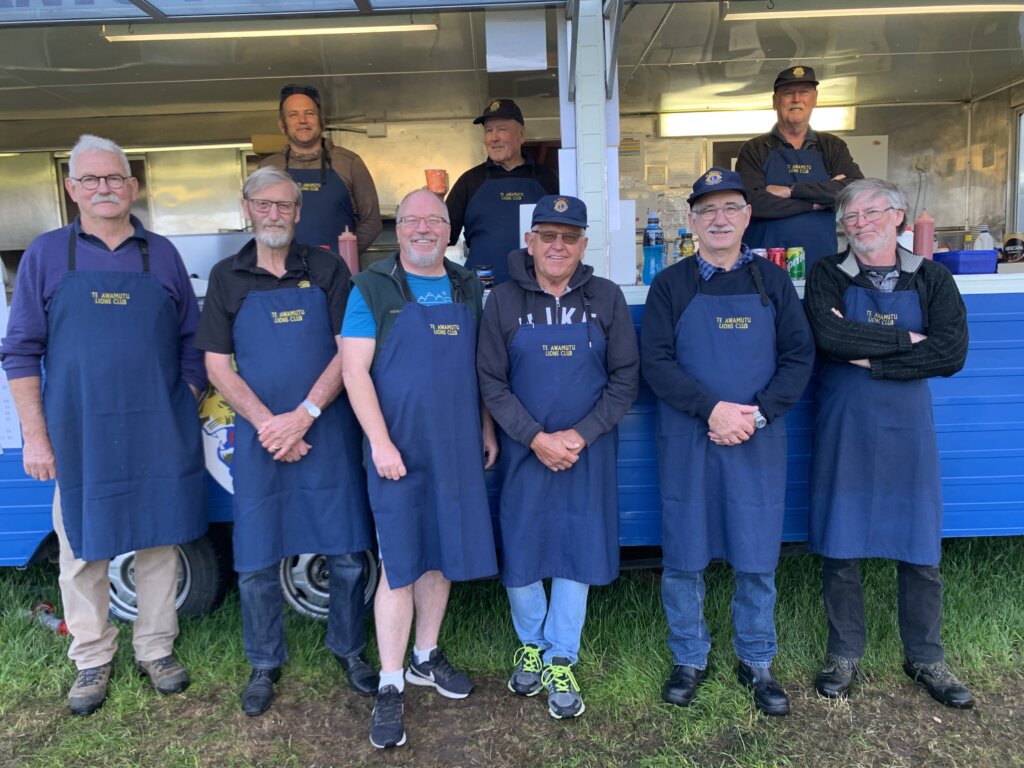 Fieldays wrapped up on Saturday after four days with mixed reviews about the event being held at the end of spring and into summer, traditionally a busy time on  most New Zealand farms.

Some of the 1000 exhibitors – down from the usual 1100 – reported sluggish sales and want to see the mid-winter time for the event brought back. Others were buoyant saying anything post Covid that attracts patrons is good for business.

Lions’ clubs from Te Awamutu and Ōhaupō- Ngāhinapōuri said their sales were well down on previous years and money destined for community projects would take a hit.

June, when the event is normally held, is a good time of year for an agricultural show because it is quieter on most farms Mary Anne Gill was there and captured the sights of Fieldays 2022 at Mystery Creek in the Waipā district. 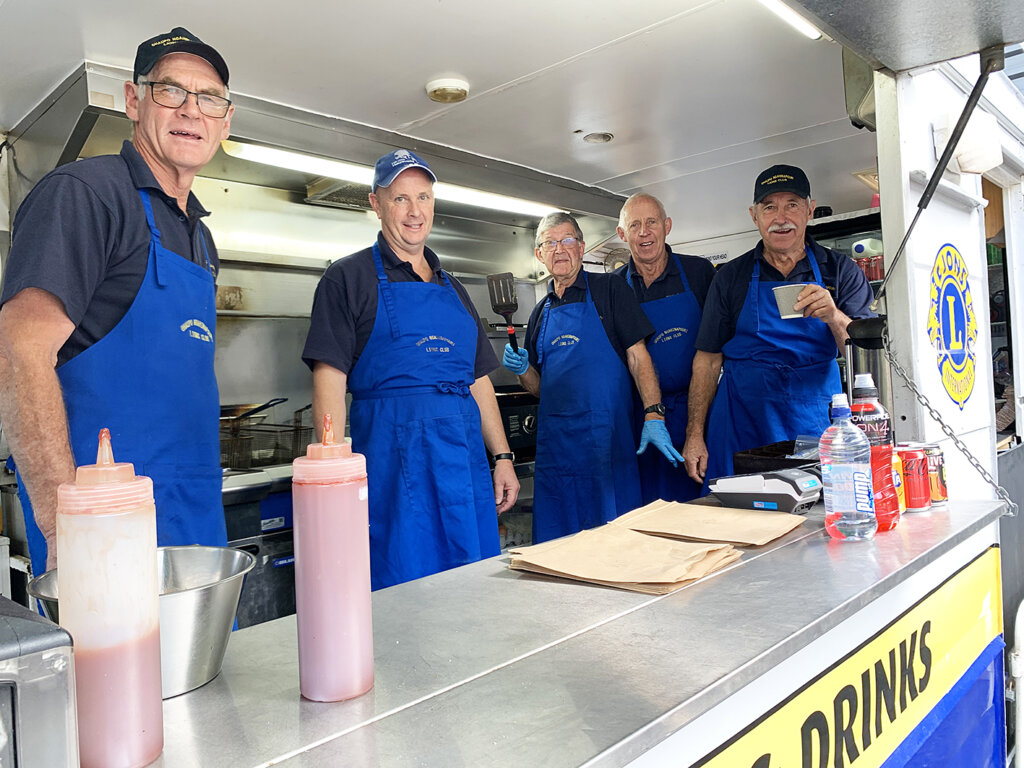 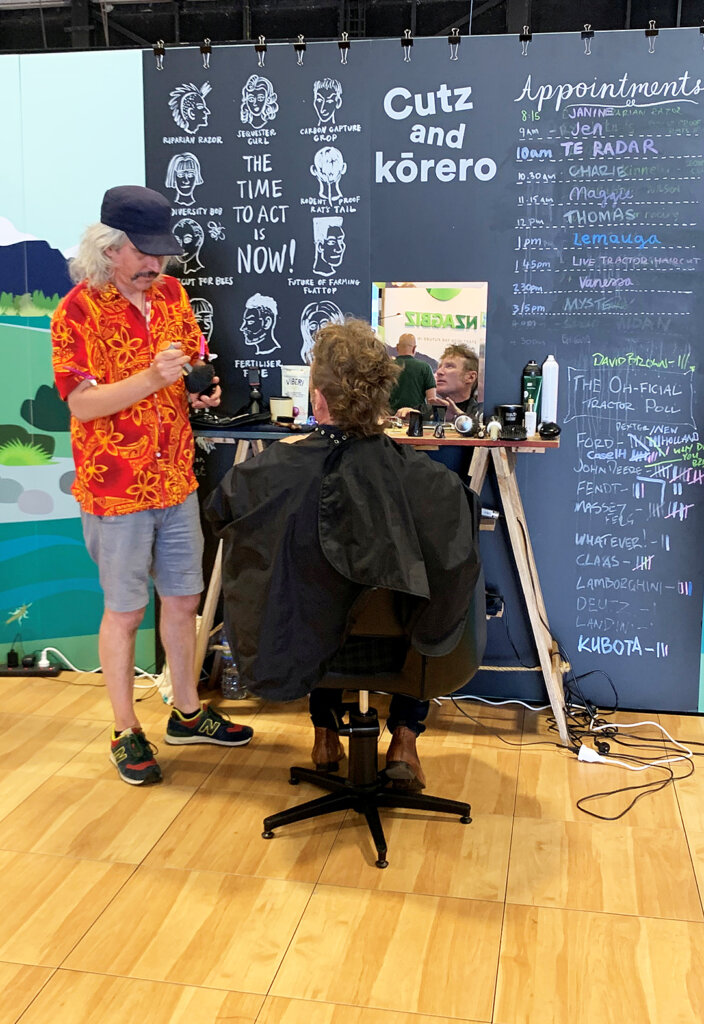 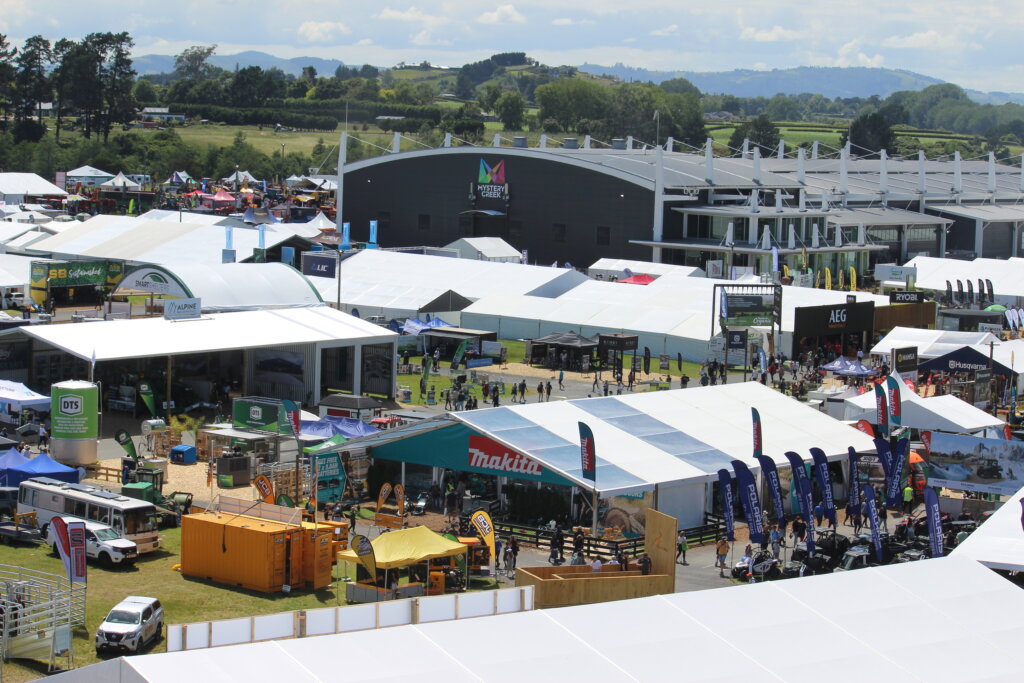 Mystery Creek pavilion from the top of the hill at Fieldays. 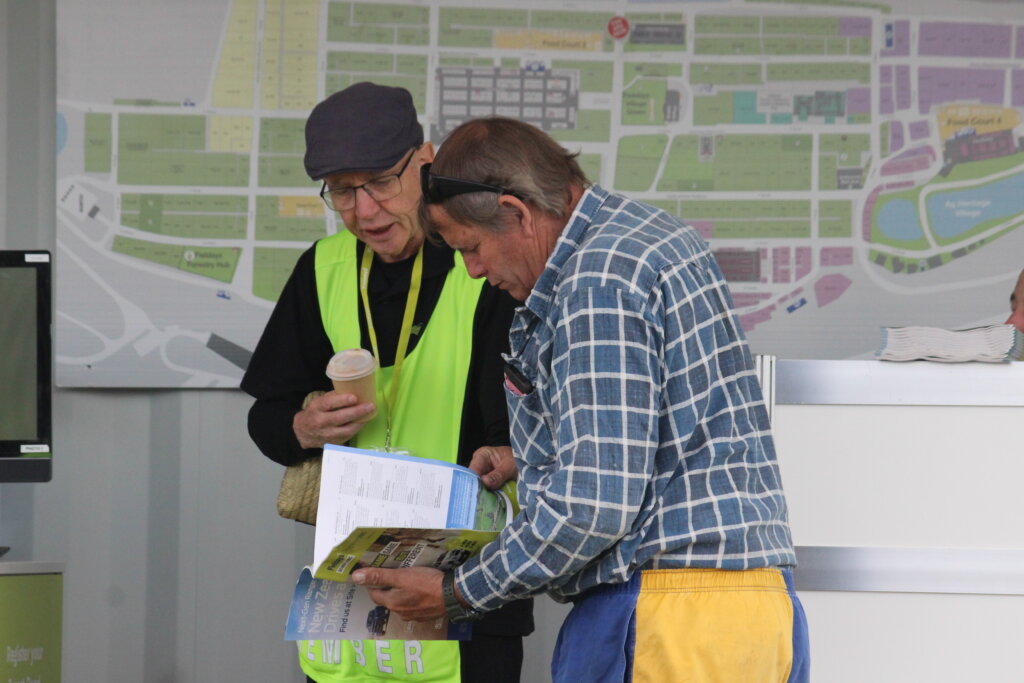 Proof that you might leave Fieldays but Fieldays never leaves you, former chief executive Barry Quayle now volunteers and was on one of the information stands. 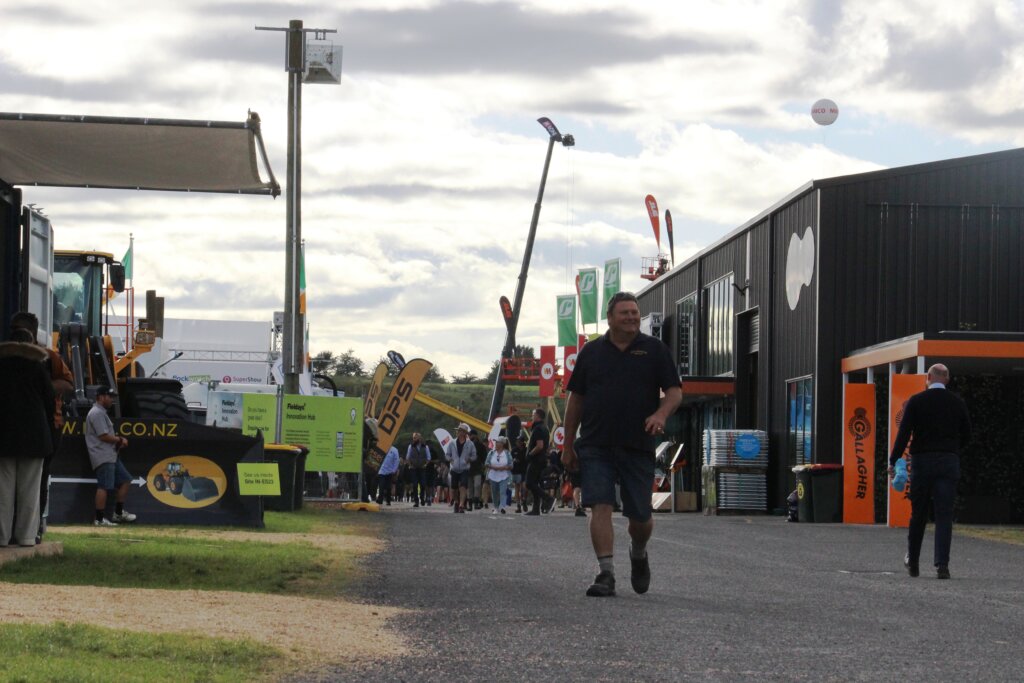 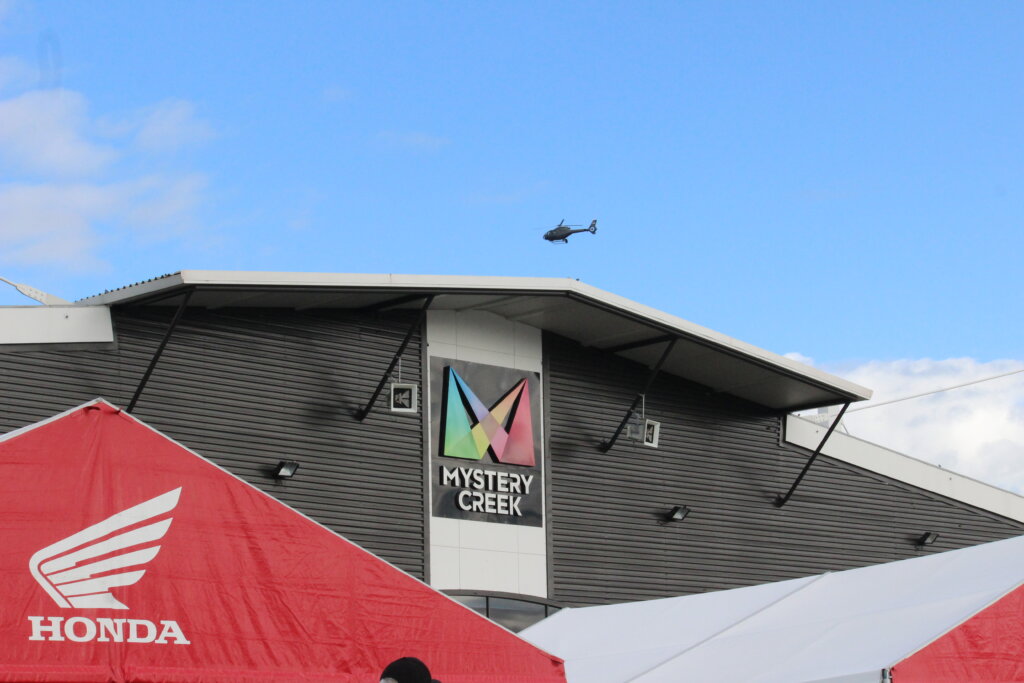 A helicopter heads out to collect another visitor for Fieldays. 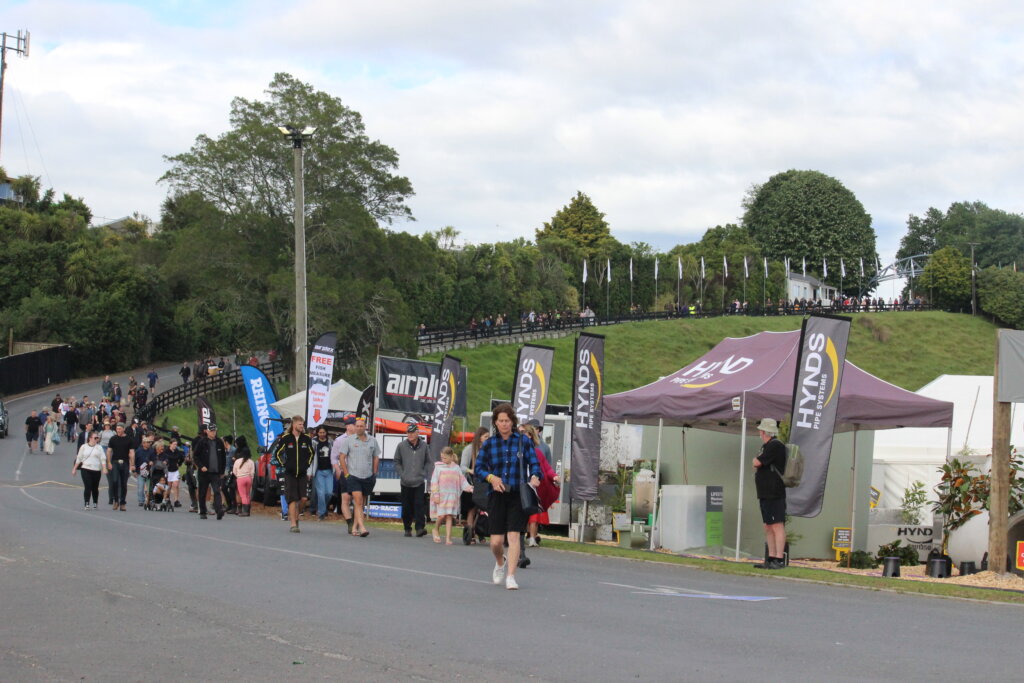 Minutes after the gates opened at Fieldays on Saturday, patrons stream down the hill but not in numbers of past years. 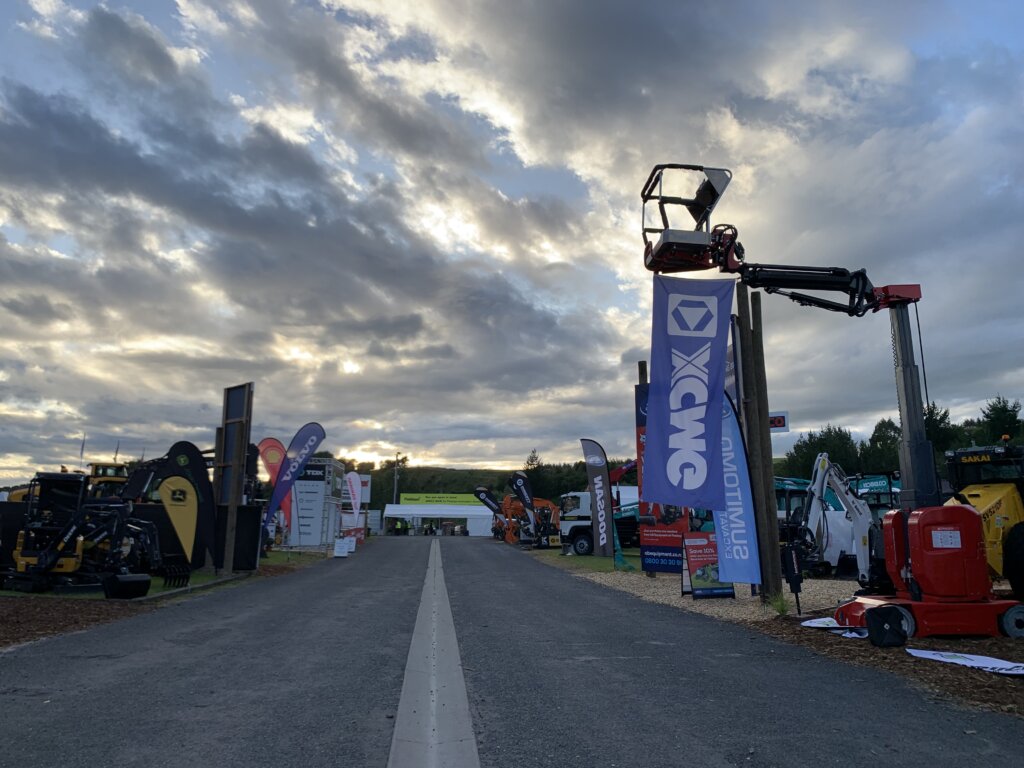 Fieldays awaits: Before the gates opened on Saturday. 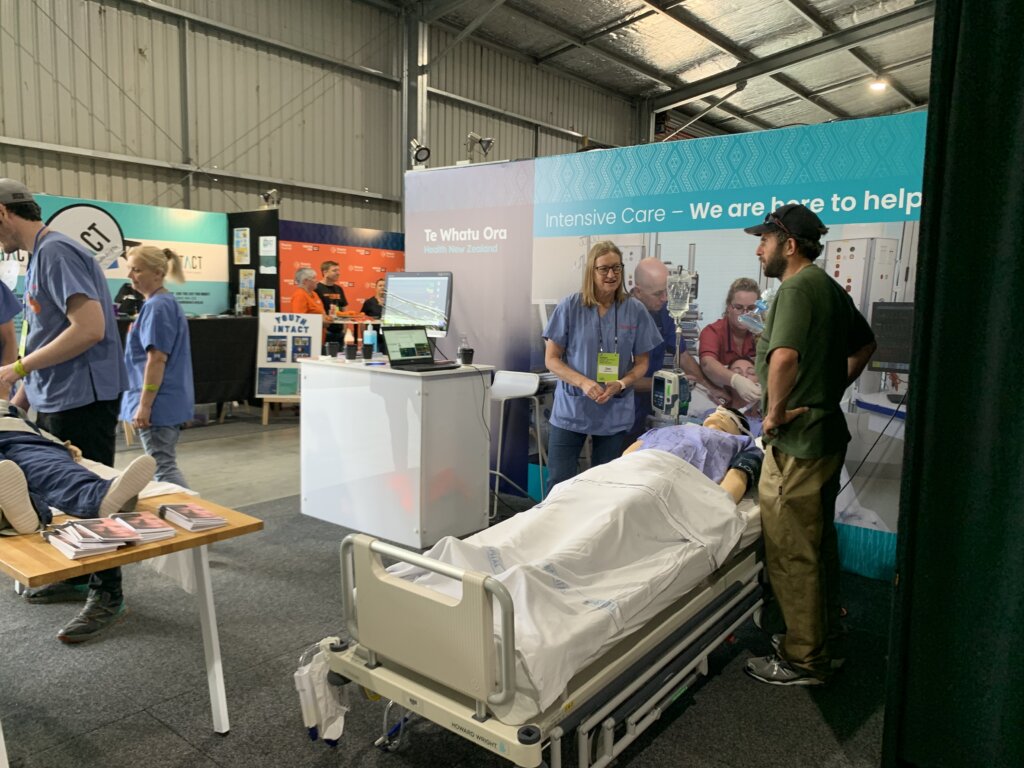 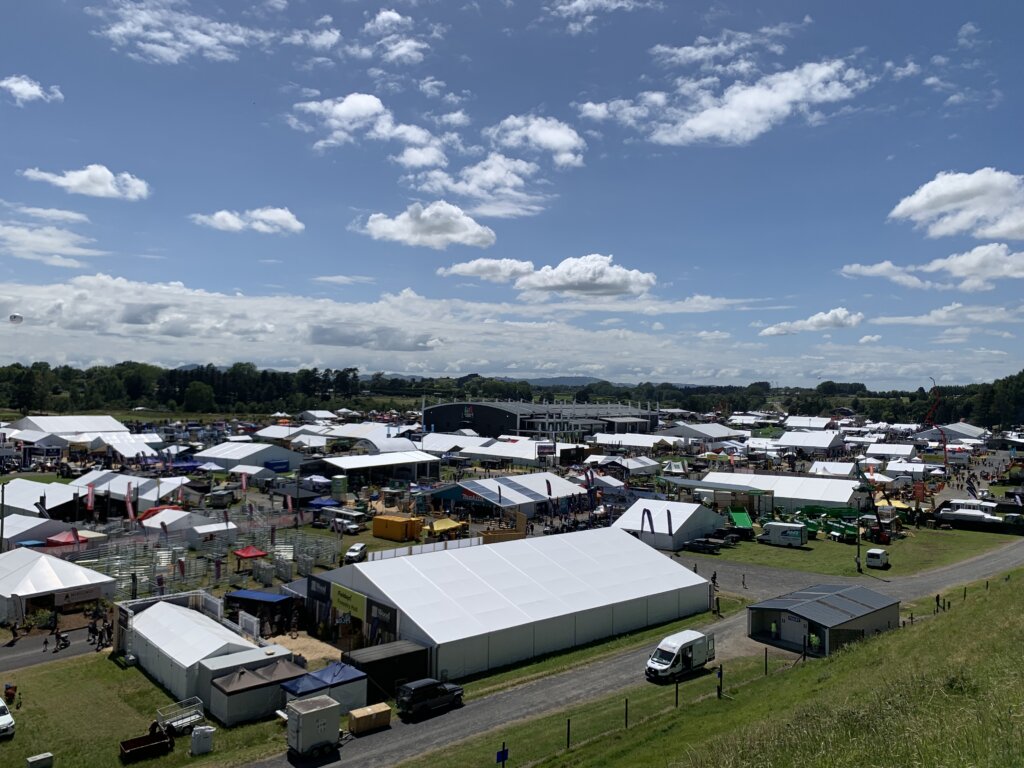 Mystery Creek pavilion from the top of the hill.

A wide angle view of Fieldays 2022 from the top of the hill looking across towards the pavilion and the Tīeke Golf Estate (formerly Lochiel course).