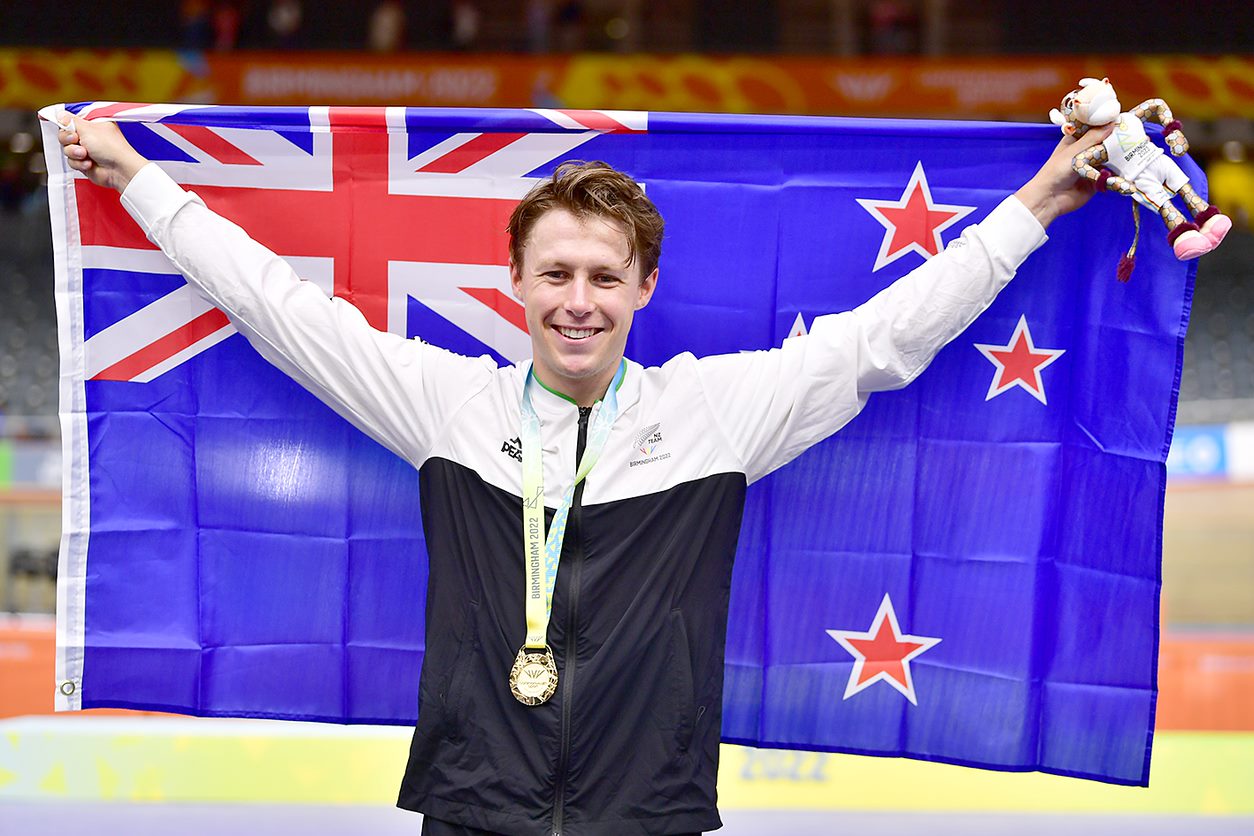 Tom Sexton is back from racing in Europe. Photos: Guy Swarbrick.

With the shortened Olympiad post-Tokyo, qualifying steps up a gear in 2023, with the key track events pushed into the early part of the year which provides the pathway to the revamped world championships in September and on to next year’s Paris Olympics.

The competition hots up tomorrow with the annual Aon Cambridge Three Day track event starting on Friday at the Grassroots Trust Velodrome.

It will features the national championships for the four-discipline omnium and the two-person madison. 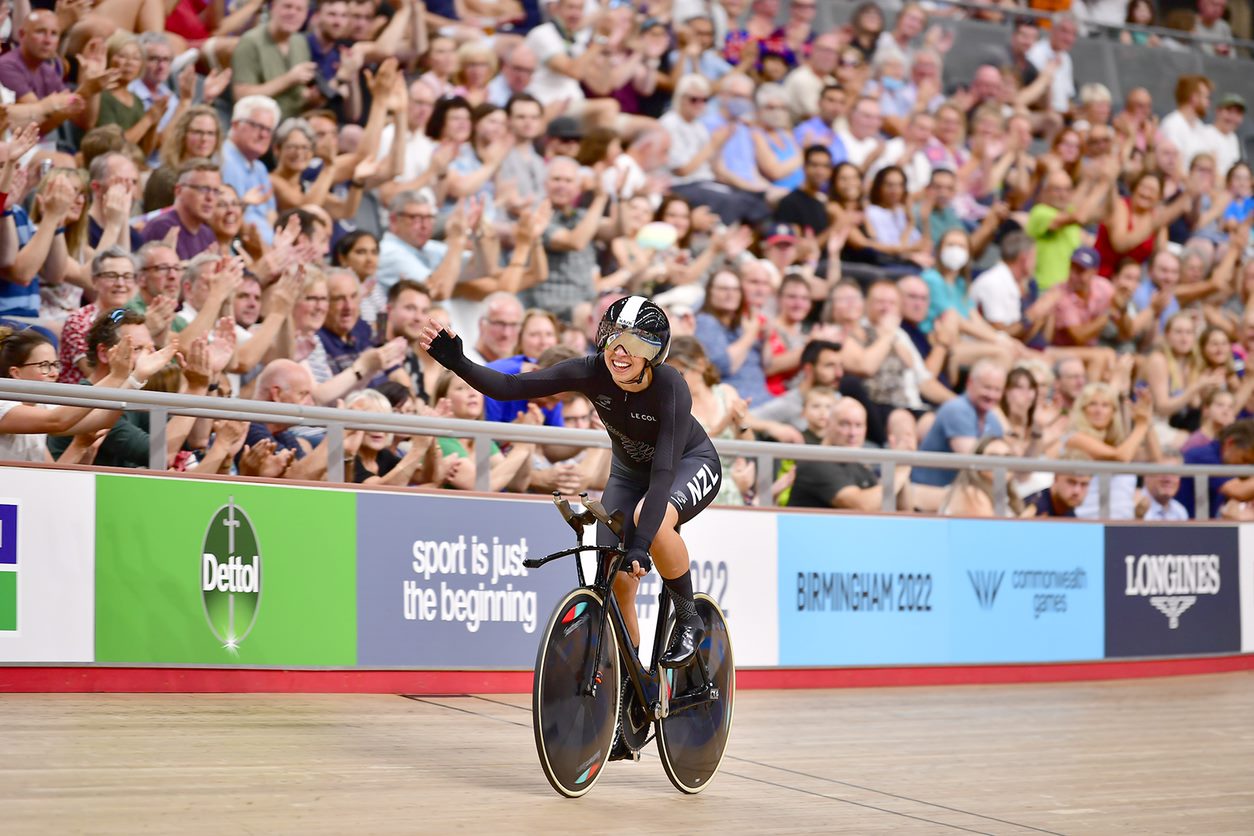 Double gold medallist Bryony Botha will be racing in Cambridge.

Double gold medallist Bryony Botha will be in action in the omnium along with fellow Games double medallist Michaela Drummond and Olivia King.

“The target is the Nations Cup in the New Year with the first in Jakarta in February and Cairo in March followed by the Oceania Championships. Performances there are fundamental to qualifying in Olympic events for the world championships later in the year in Glasgow.

“This weekend is the first turn of the wheels in that direction. We welcome back some of our experienced riders off their professional road campaigns in Europe and also some of our riders from the junior world championships stepping up to elite level.”

The leading Para-cyclists are also in action including Tokyo Paralympians Nicole Murray and Anna Taylor, and Devon Briggs who return to the track after their outstanding medal-winning success at the recent Para Cycling Track World Championships in France.

Murray will sport her rainbow jersey after claiming two world titles in the scratch and omnium and a bronze in individual pursuit in C5; Taylor two bronze medals in 500m time trial and omnium in C4, while Briggs won two silvers in the 1000m time trail and omnium in C4.