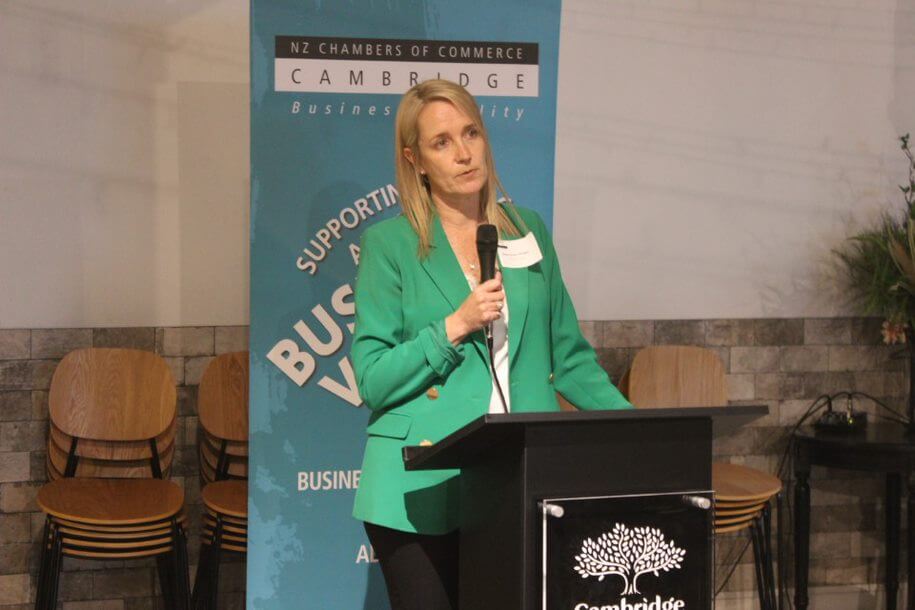 Changes to Waipā’s District Plan are being considered to better enable Māori to use their land for housing.

A report discussed this week considered how the council can best meet community expectations around papakāinga – communal living on ancestral land.

It suggests two scenarios, with the preferred scenario being the introduction of a Māori Purpose Zone into Waipā’s District Plan. This would replace the existing Marae Development Zone already provided for in the District Plan which is only centred on existing marae areas.

Māori Purpose Zones are already used by a number of councils. They are areas zoned mainly for Māori cultural and development needs, including residential and commercial activities.  While the zones would generally enable papakāinga in defined areas, in Waipā this has yet to be refined.

Mayor Susan O’Regan noted the report was timely given the ongoing shortage of housing in the district. But it had not suggested anything radical or unexpected, she said.

“Papakāinga is already allowed in the Waipā district in some areas,” she said. “What this report has done is confirm that some change is required to meet expectations around existing landholdings.”

Council made the call to prioritise papakāinga last term following a recommendation from iwi representatives. The report noted there were around 112  Māori landholdings in Waipā, most in rural environments clustered in Maungatautari, Pukeatua, Kihikihi/Mangatoatoa and Kakepuku. Most involve large land areas with just a small number of rural landholdings less than one hectare in area.

“Put simply, our District Plan rules do not reflect the different categories of Māori land and are not consistent with what’s happening elsewhere.  This is a real barrier to enabling more housing in our district at a time of very high housing need. A change to the District Plan is needed but there is a lot of work to do yet.”

Discussions must take into account a range of issues, including Ahu Ake – Waipā’s Community Spatial Plan.

“Papakāinga doesn’t exist in isolation from other issues and opportunities our district is grappling with.”

Iwi and mana whenua engagement on a potential Plan Change will begin early in 2023.  Broader community engagement on papakāinga will also be part of the Ahu Ake engagement process next year.

The proposed Plan Change looks likely to be formally notified in mid-to-late 2023.