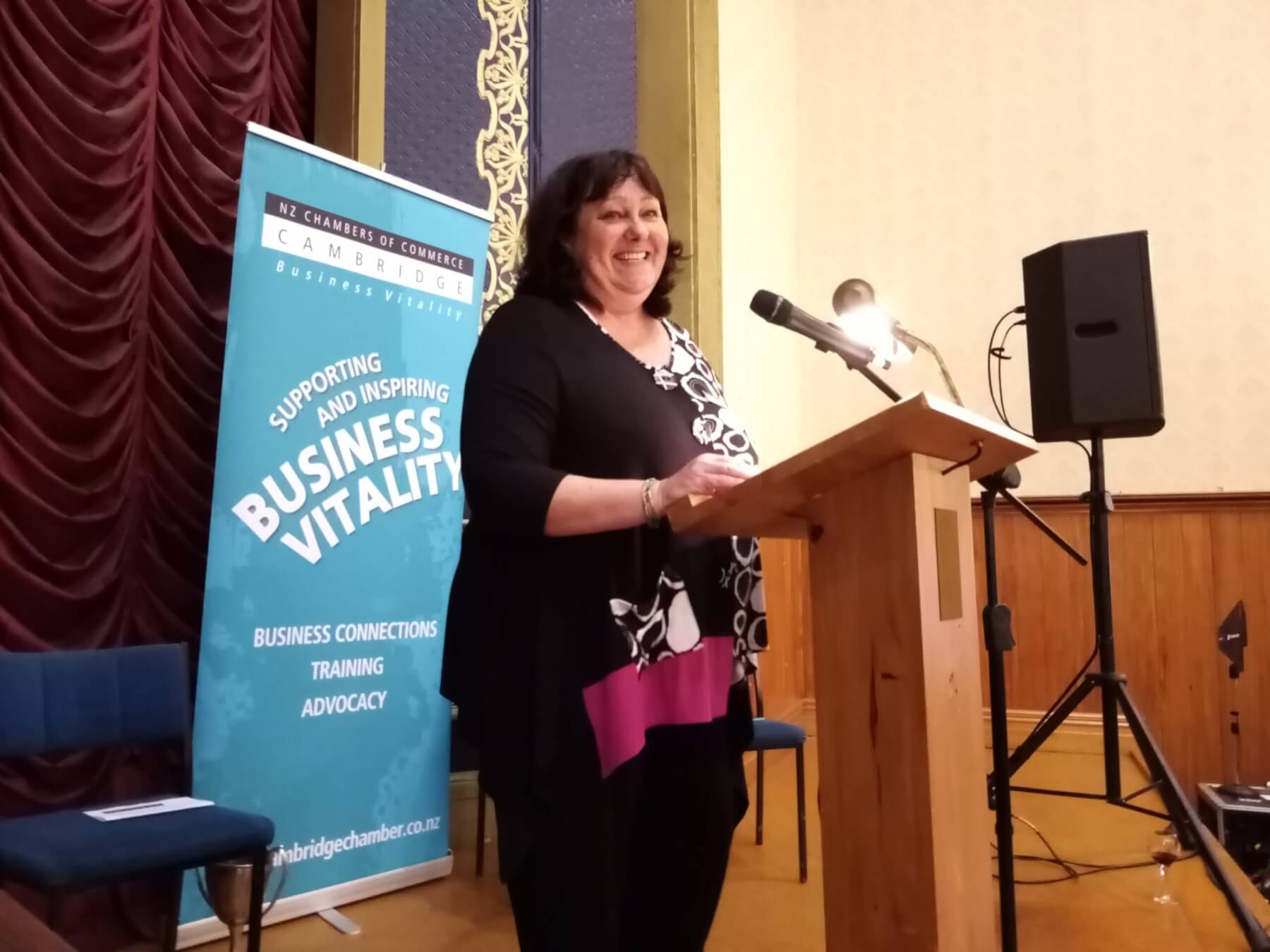 You would have to live off the grid to not have seen the escalation of crime around the country and sadly, Cambridge is not immune.

Our township is lathered in graffiti, vandalism costing the ratepayers over $1000 a week and the retail sector weathering an increase in shoplifting, burglaries and ram raids.

Three people have now been charged in relation to the killing of Auckland diary worker Janak Patel. Wider family members who reside in Cambridge and run their own businesses are very saddened and feeling vulnerable.  They fear for their livelihood and have voiced their frustration.

In response to this tragic event, the government announced an extension to the retail crime prevention fund to partner with other businesses and councils to prevent similar occurrences.

Hamilton Mayor Paula Southgate is a strong advocate in this space and making headway, seeing the Prime Minister in Hamilton recently to offer $1 million matched funding in addition to the fog cannon assistance being made available for retailers.

We understand it’s not all up to councils, but council does have a role to play in keeping our community safe.

We also  believe there is merit in collaborating with Hamilton City Council  as they develop a tool box to combat graffiti and vandalism – after all we share offenders.

The Cambridge Business Chamber has also engaged in an attempt to curb crime through proactive strategies in collaboration with like-minded organisations that include Waipa District Council, police and Cambridge Safer Communities.

Last week we invited the Mayor Susan O’Regan and deputy mayor Liz Stolwyk to meet with some of the retailers impacted and hear their voice and look for solutions in support.

Mayor O’Regan and Deputy Mayor Stolwyk have reiterated their personal commitment and have asked for funding issues be reconsidered by Council urgently.

The key piece in this refresh is the installation of number plate recognition cameras that will ring fence our district and activate notifications directly to police of stolen cars and vehicles of interest.

It takes a connected community to keep our town safe and with summer holidays nearly upon us we should all be extra diligent.

We know too, that teenagers can sometimes make poor decisions and that theft, shoplifting, vandalism and general offending increases during the school holidays.

Let’s make sure our kids are safe and accounted for.