A warning about photos 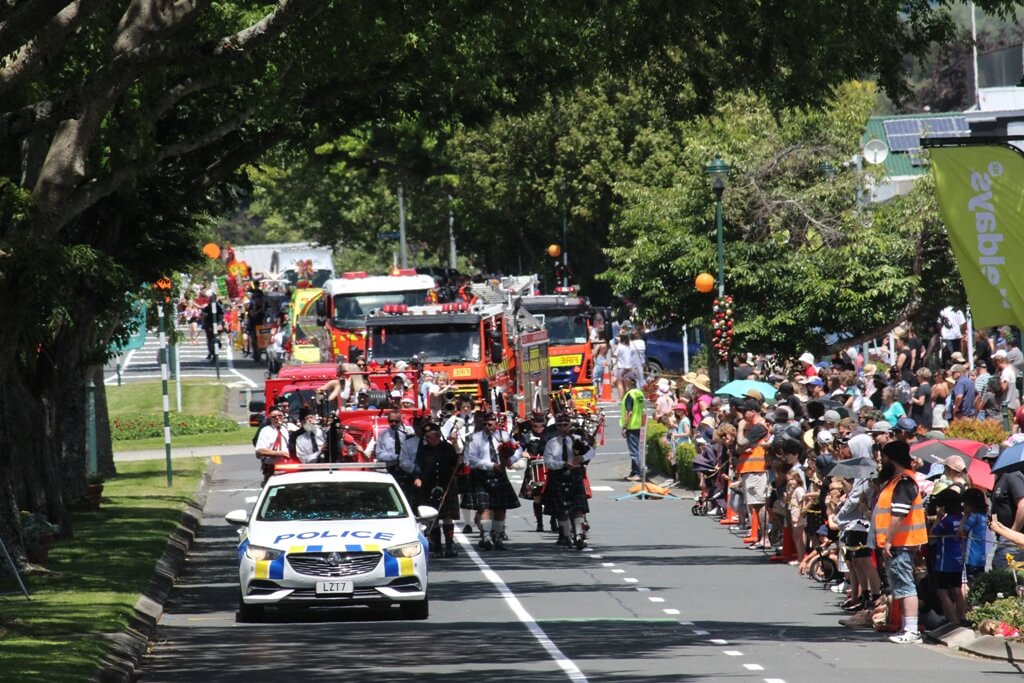 What a great turn out we had to the Christmas parade on Sunday, not only in crowd numbers but also the fantastic number of floats – such hard work that went into them all. I hope I didn’t deafen too many people with my siren.

I have a couple of things to cover off this week. Firstly, we have had a few complaints recently where youths have been caught out and blackmailed after supplying intimate photos online. In each case they were contacted by and began messaging with a random person on Snapchat.

After a short time, both exchanged intimate nude photos. Our victims were then sent screenshots of the conversation with their photos and blackmailed for cash. A threat was made to release the photos to the victim’s family and friends.

In one case, the threat was then carried out, with the scammer locating the victim’s Instagram account and friends list, sending the photos to all (including family members and work colleagues). This obviously caused the victim significant distress and embarrassment.   Such scenarios can be a bit of a lose, lose situation. In most cases, the perpetrators are invisible internationally based offenders, who are being opportunistic limiting police ability to hold them to account and remove photos.

If you were to pay the money the demands would simply continue for more and more cash. So what do you do? The best way to avoid this scenario is not to send intimate photos anywhere. Once a photo leaves your device, you lose all control over what happens to it and who sees it. Even if the photo is sent to a trusted partner, they could lose their phone somehow and again, your photo is out of their hands. Revenge porn where photos are distributed after a relationship breakup is another consideration. Parents, please ensure your teenagers are aware of cyber safety and know what to watch out for. Keep friends lists on social media private.

This week marks the end of term four for many schools and the start of summer holidays.   As a community, let’s be aware that more tamariki will be out and about on the streets, riding and skating. Young children can be unpredictable, especially around roads. Please also make sure your children are adequately supervised over the school holidays. We typically see a rise in youth offending and associated calls for police service – often parents/caregivers are unaware of what their children have been doing until we contact them.

At an age when fitting in is important to youth, many will do things in a group that they would never do otherwise. Please have the conversations at home to support your youth in making good decisions these holidays. 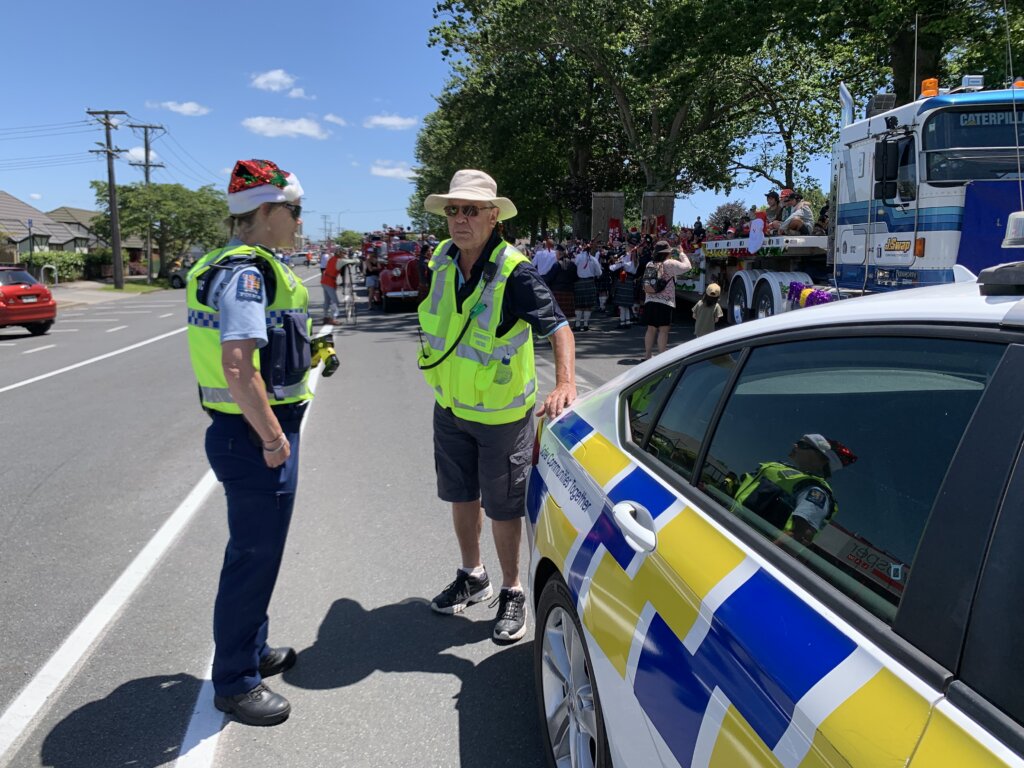