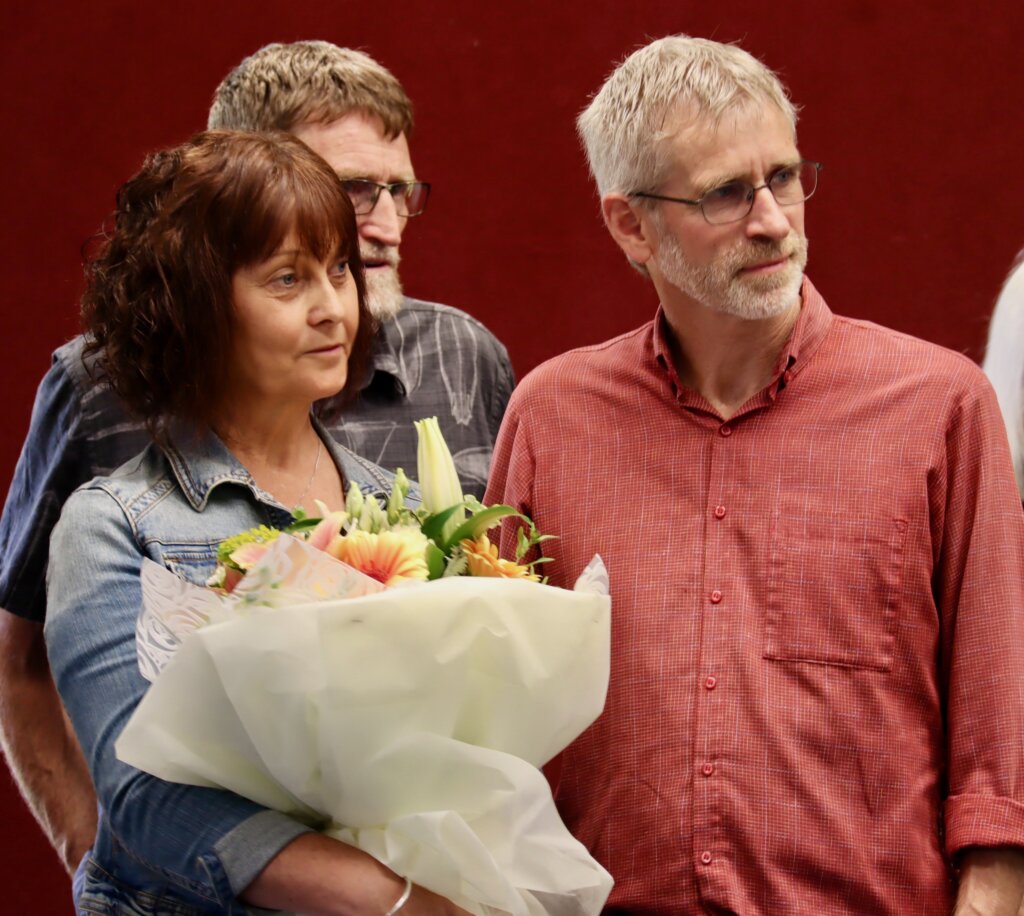 The service was conducted by Peter Foster, Baptist Regional Leader for Waikato-Bay of Plenty, whose sermon challenged the congregation with the question – ‘now what?’

Ken, supported by wife Raewyn, has previously pastored at the Auckland Baptist Tabernacle from 2018 to 2022) and before that at  Te Puke Baptist Church from 2002.

Prior to becoming a pastor Ken worked for the New Zealand Dairy Board in Hāwera, Wellington and Santa Rosa, in the United States.

Raewyn is an early childhood teacher.

The couple say they are looking forward to living and working in Cambridge and becoming part of the community. They are both keen runners and cyclists and have four young-adult children.

“I love helping people through church community become people of faith, self-giving love and transformative hope – the kind of people God made us to be,” Ken said.