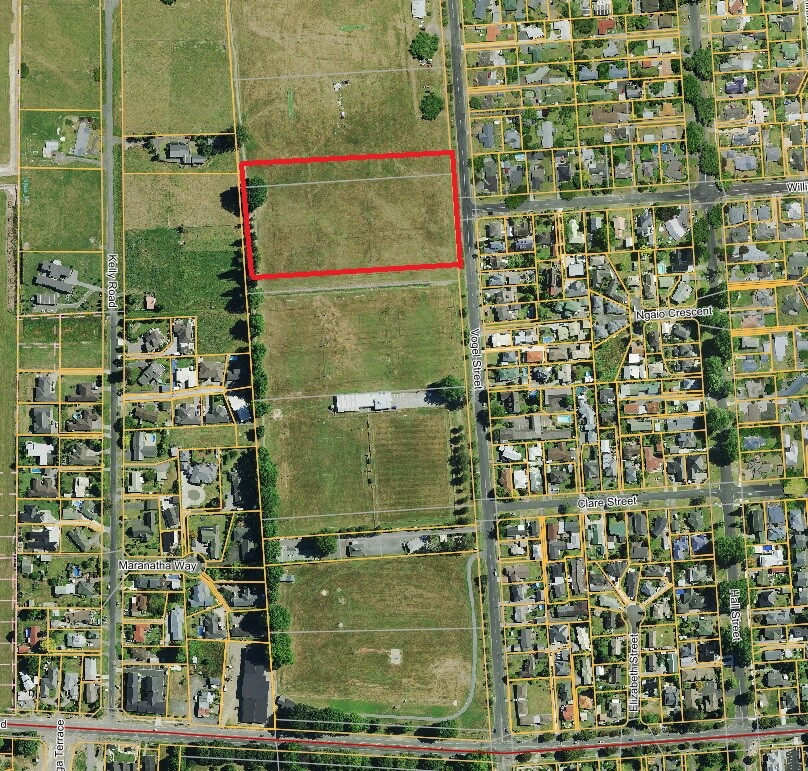 An aerial map showing the fields which will be upgraded.

A $900,000 project to provide two more year-round pitches starts next week at the home of Cambridge football.

The work will involve two fields to the north of the existing playing fields outside the northern entrance to the Cambridge Football Club’s rooms. The fields can become unplayable in wet weather.

It is expected the work at John Kerkhof Park on Vogel Street will be completed early in the New Year – ahead of the start of the winter football season.

“This work will be beneficial to the community by creating two additional playing platforms which can be used all year round,” Waipā District Council’s community  services manager Brad Ward said.

The contract for the project has been awarded to TIC Contracting Ltd.

Works will include installing new drainage and irrigation, earthworks and re-levelling the existing ground area. A swale drain which runs through the middle of the grounds will be filled in.

The positioning of the drain makes it impossible to mark up two pitches to regulation dimensions for senior football.

The fields will be closed to the public while under construction.

The club is enjoying a successful period on the park and was in the news recently when it was revealed it would benefit from a trickle down of the transfer fee paid
by English Premier League club Newcastle United to Burnley for Chris Wood – who played junior football for Cambridge.

The club is also gearing up to a 75th anniversary in March next year. 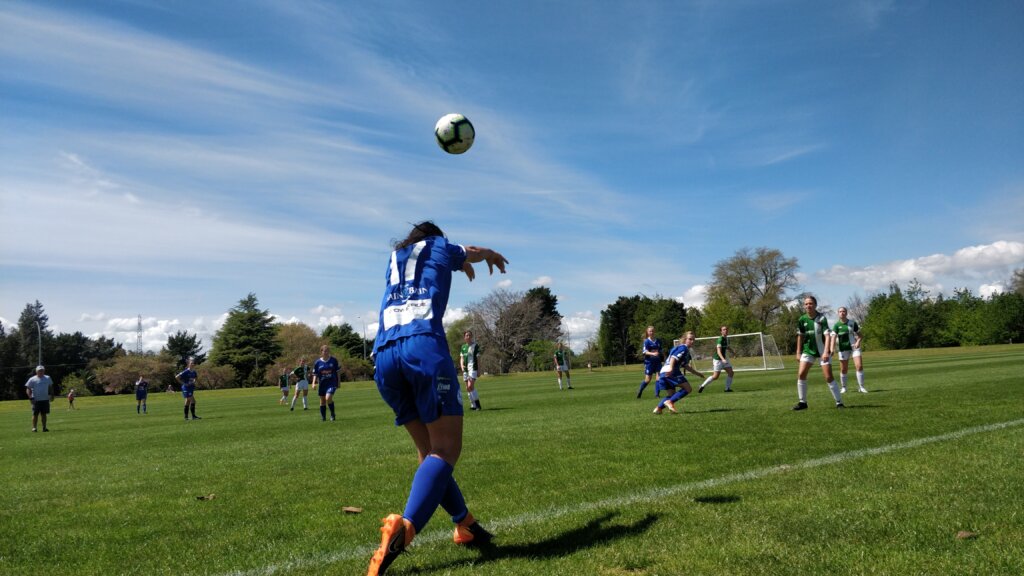