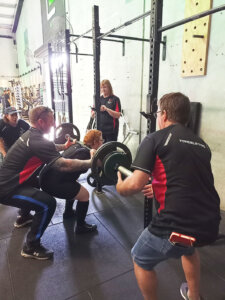 Courtney Duncan has set new marks in the build up to the national summer event in Hamilton.

The swimmer turned powerlifter is setting personal bests with just a couple of weeks to go to the competition.

She recently bench-pressed 60kg, squatted 85kg and deadlifted 105kg at an event.  The latter two marks were 15kg better than she had ever managed and “no one was expecting the 105 deadlift” said mum Sue Duncan.

The nationals will run from December 8 to 12 and are expected to attract more than 1400 athletes and hundreds of volunteers to Waikato University’s recreation centre.  The Games, held every four years, are described as New Zealand’s largest national event and one of the country’s largest multi-sport events.

Courtney, who is 27 and has Down Syndrome, won gold in her weight group at the mainstream Waikato Bay of Plenty Classic Cup in 2018 and the Waikato women’s championship  for her grade in 2019.

She is part of a powerlifting team based in Morrinsville where she trains once a week – and she also trains twice a week at Fit Gym in Cambridge.

Her week is full of other hobbies as well. Recreate,  a company which produces social activities for people with disabilities, stages social events she takes part in with her three flatmates and she also drums and enjoys cycling. 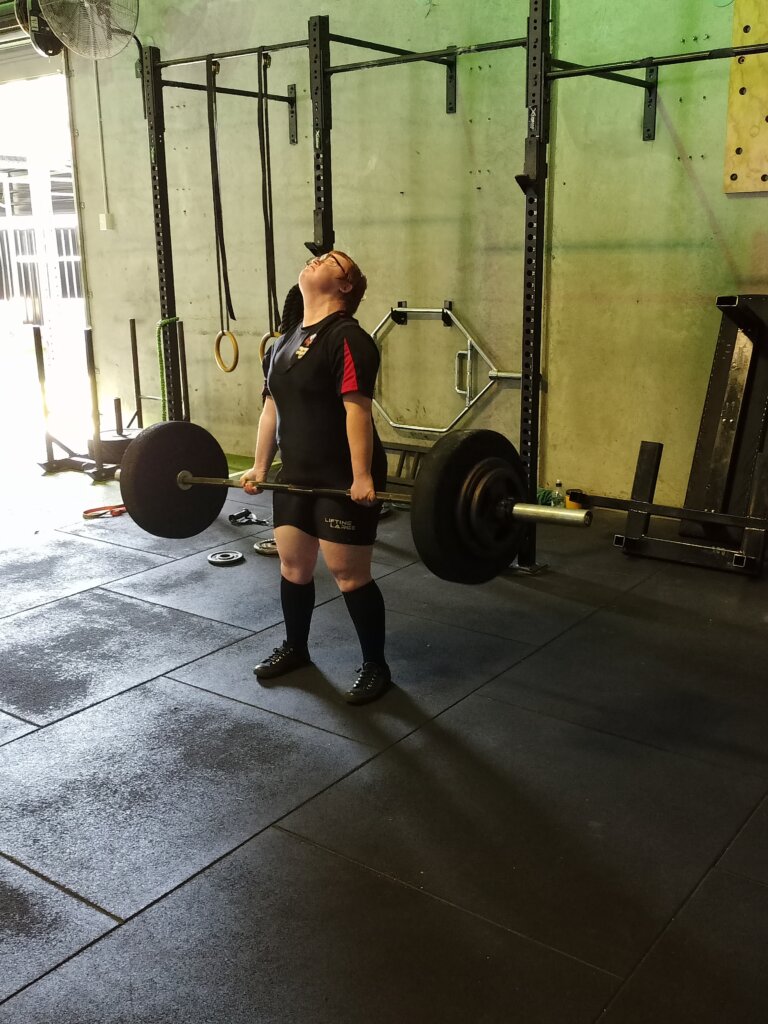