Dodging rain showers was the order of the day for the Rotary Cambridge Garden Festival on Sunday with a record-breaking 1500 tickets sold.

Organiser Carey Church said she hoped it would net something in the region of $50,000 for charity once costs were finalised.

“People visited eight gardens on average and fitted most in before the rain and thunder set in around 2.30pm,” she said.

“All the gardens were quite different. We aimed to ‘clump them together’, so to speak, and that was appreciated by attendees.”

Senior writer Mary Anne Gill took her camera, an umbrella and a raincoat out with her to capture the day’s highlights.

See: A dozen reasons to visit. 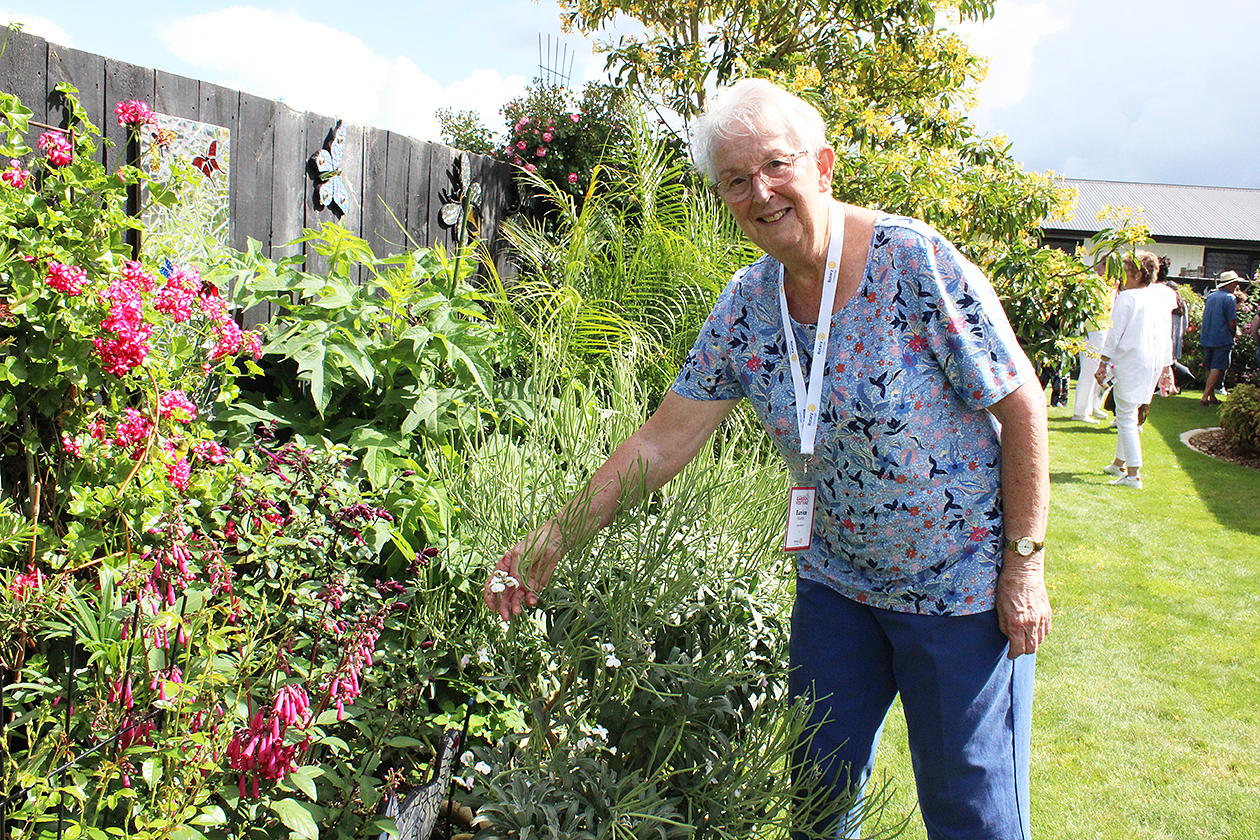 Eunice Martin in her “With Nature in Mind” garden in Terry Came Drive. 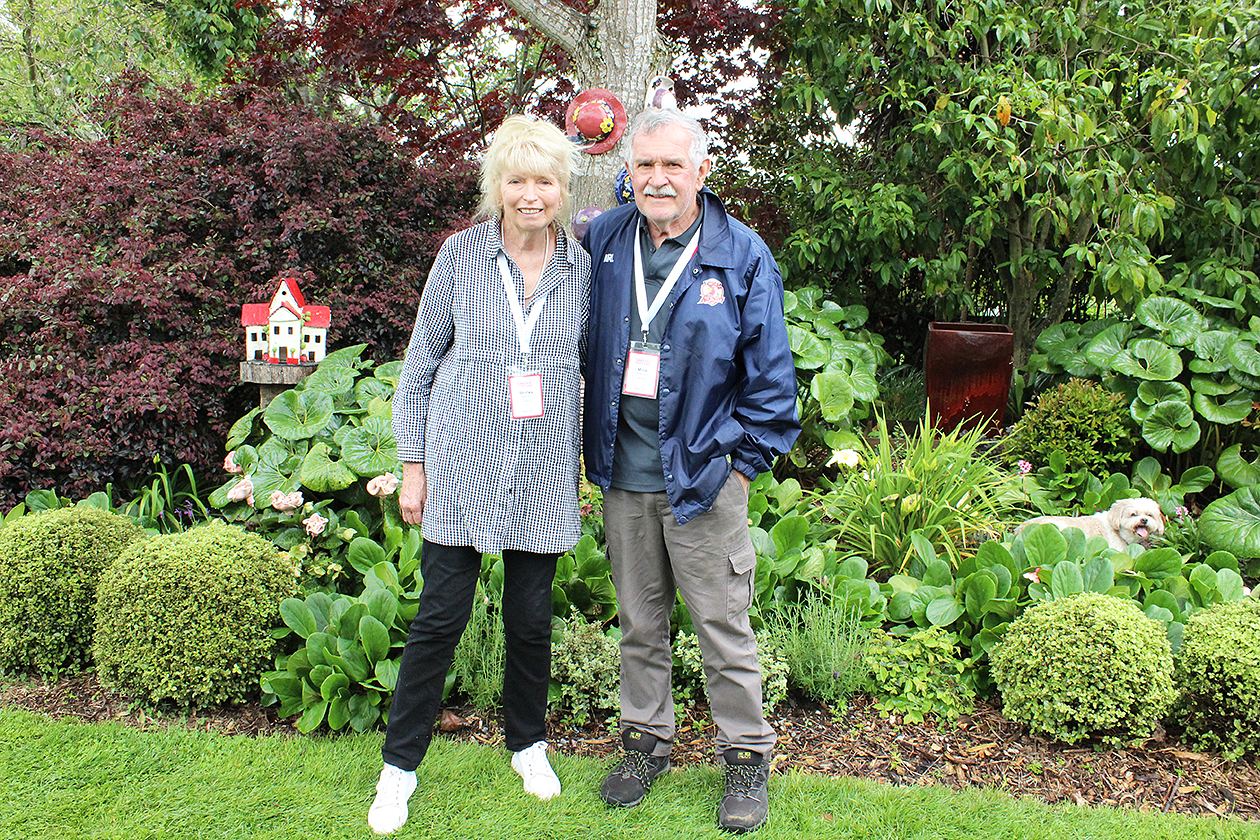 Shirley and Mike Peterson with their dog Alfie in the background in their “An Eye Full of Colour” garden in Amelia Place. 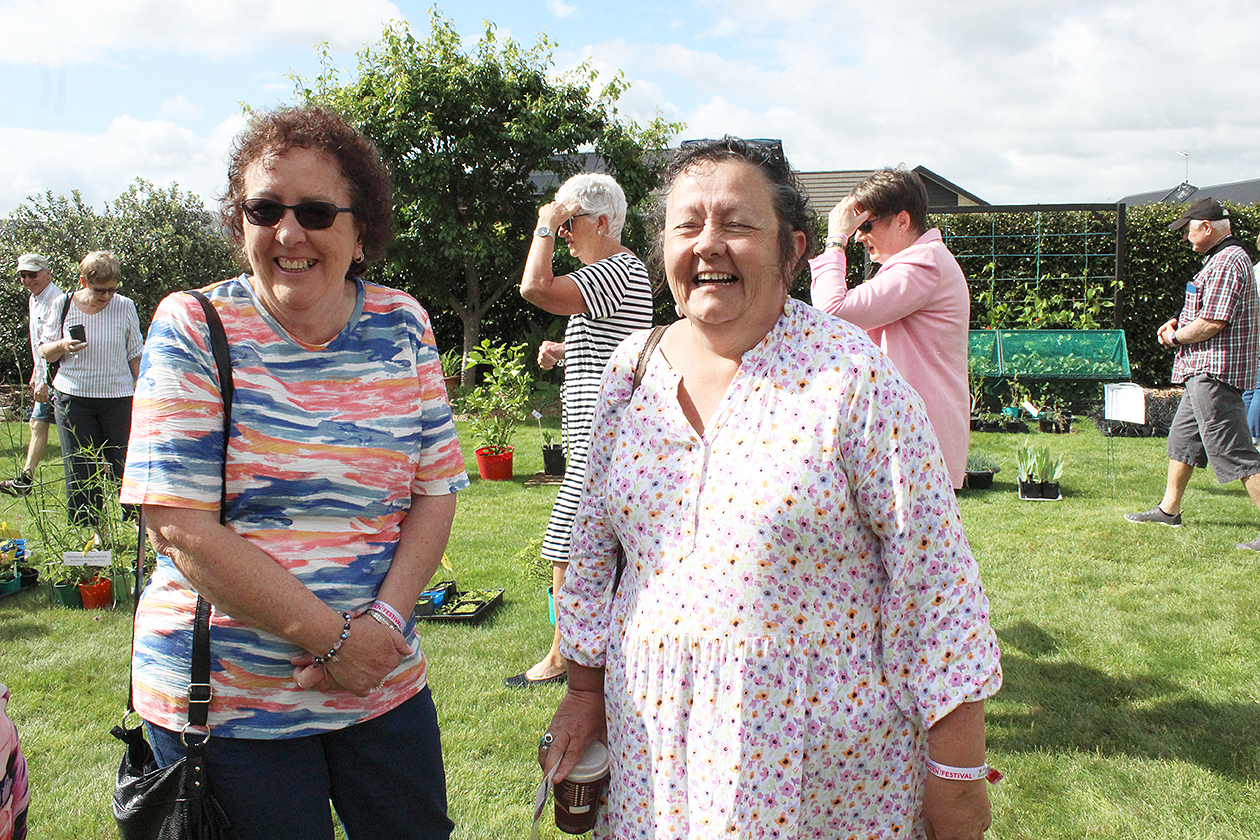 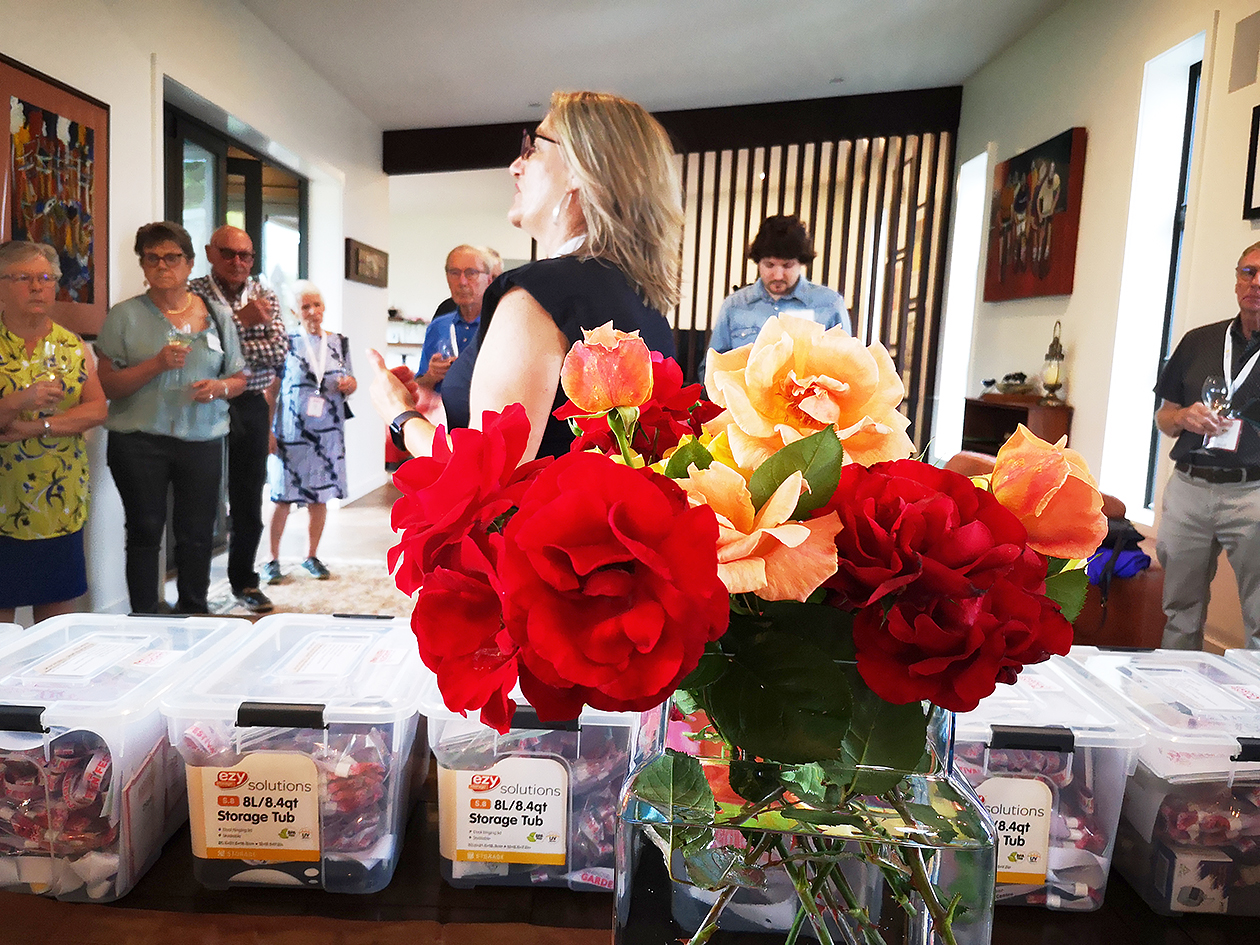 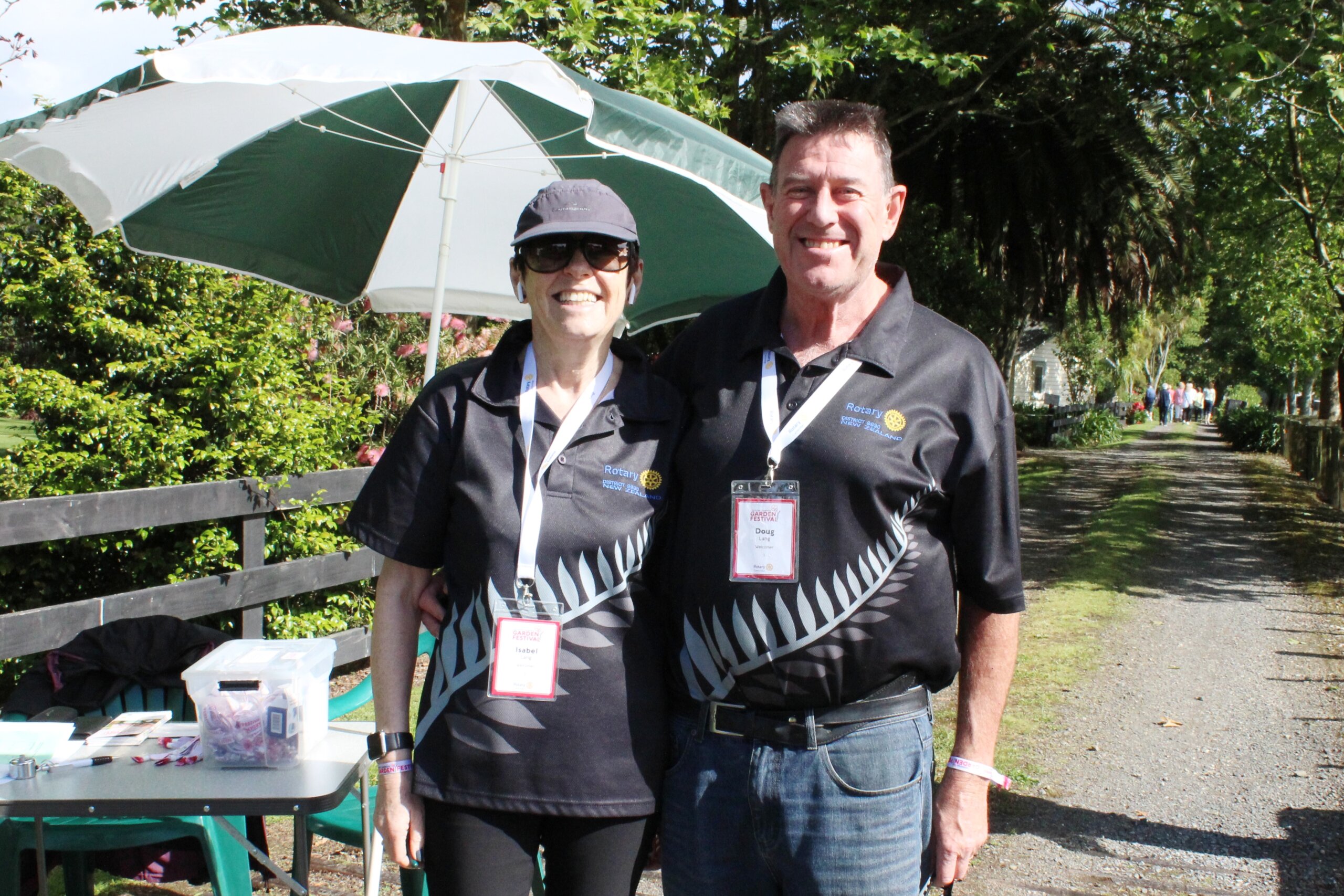 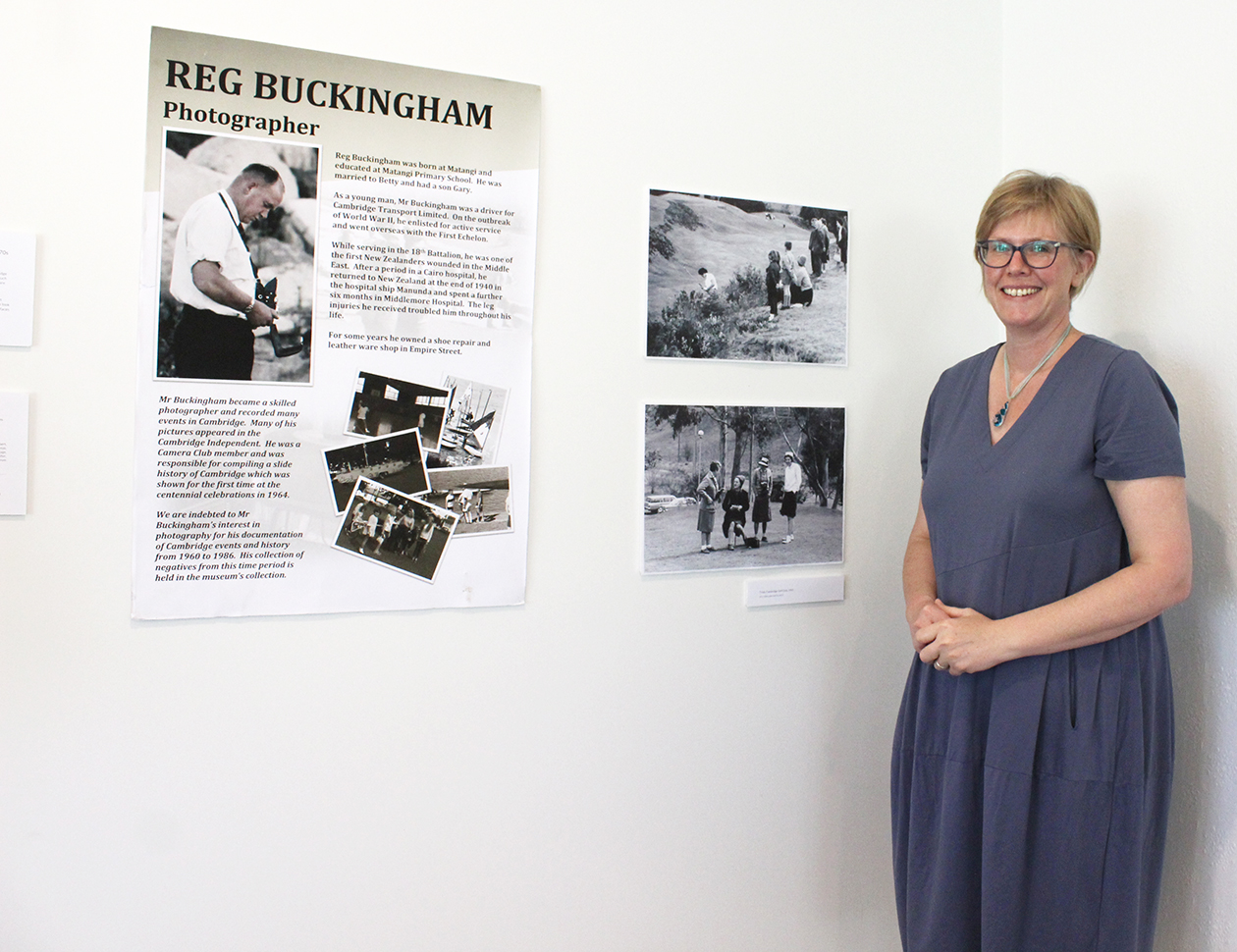 Anne and Steve Spelchan’s French Pass Road garden has a spot for the grandchildren. 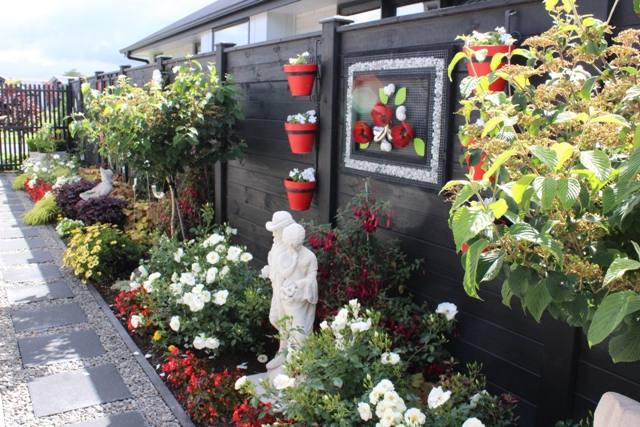