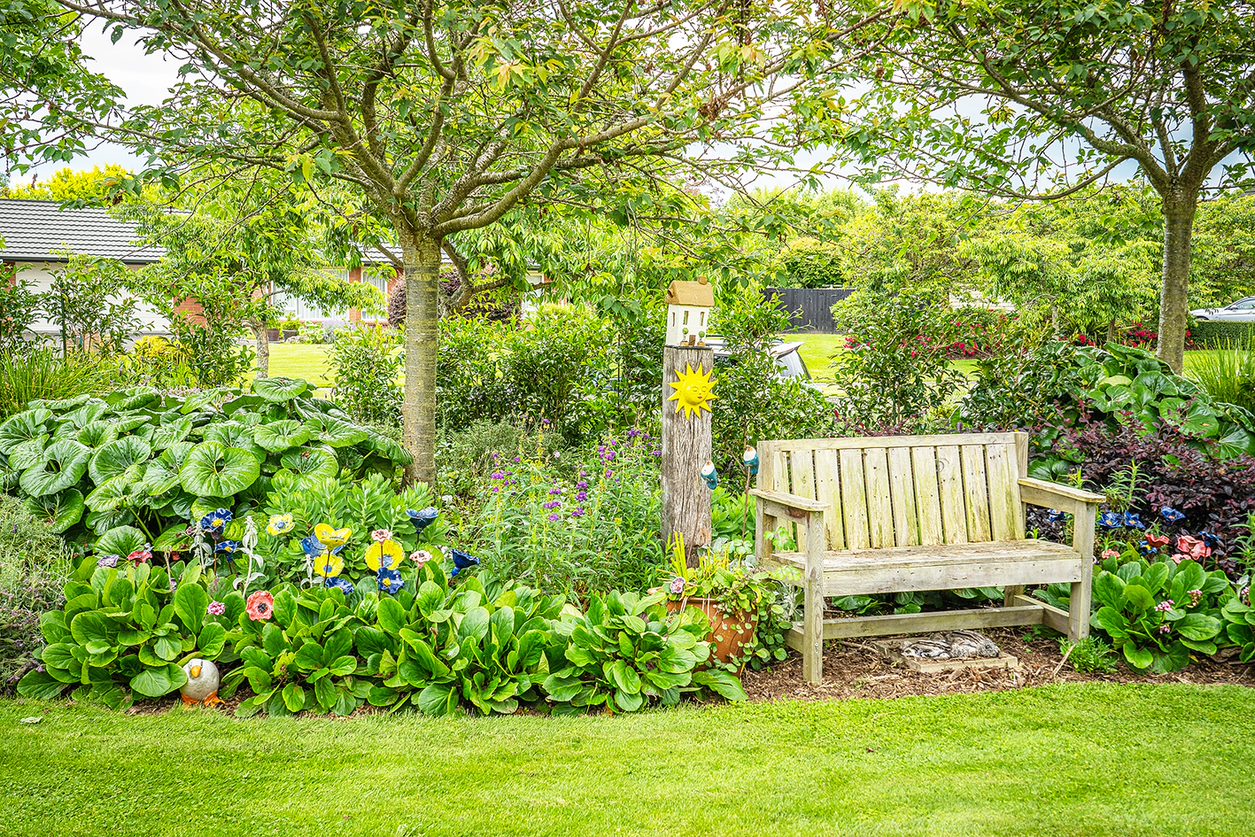 Tickets for this year’s Rotary Garden Festival are flying out the door.

The annual garden festival is a major fundraiser for Rotary Cambridge, netting thousands of dollars for charities.  The last-minute cancellation of last year’s festival due to Covid saw many supporters donate the purchase price of their tickets rather than opt for reimbursement, a move that meant the club was still able to donate $13,000 for charity.

The 2019 festival raised over $36,500.  Most of that went to the club’s key charity, Cambridge Lifeskills and the  rest was distributed among other Rotary-supported charities.

This year’s festival will feature 10 gardens, several of them new to the event. They will go on show from 9am to 4.30pm on November 20.  Carey said while recent frosts had affected some plants, the gardens were looking stunning. There will also be food, coffee, plants and other items available for purchase.

The event is being run alongside a two-day Passion for Art Trail event, which will see 12 artists or art-related establishments open from 10am to 3pm across both Saturday and Sunday, November 19 and 20.

The arts trail will include painters, sculptors and ceramic artists, as well as studios and galleries.

For the first time this year, an exhibition of art and artefacts from Cambridge Museum will be open for viewing at the historic Arnold Cottage at Te Awa Lifecare Cambridge during the same hours as the Passion for Art Trail.
Museum manager Elizabeth Harvey said it would focus on ‘This is Cambridge’, offering a glimpse of life in the town over the years through art, artefacts and photographs.

“The display will include items linked to the original family who lived in the cottage, and pieces of art that say a great deal about what people valued about the town,” she said.

Someone from the museum and the Cambridge Historical Society will be present during the exhibition, she added.