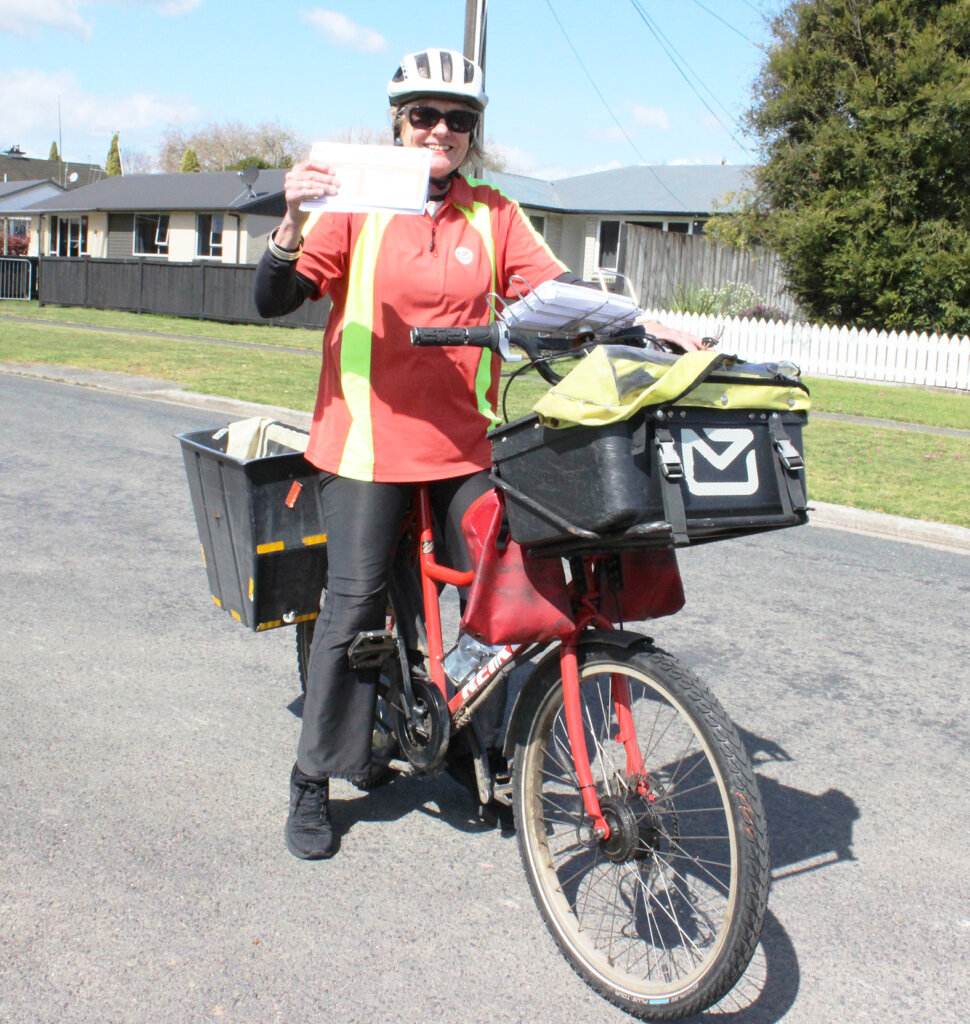 Waipā posties have delivered 39,608 voter packs around the district – but it’s likely many won’t be sent back.

Te Awamutu postie Nicola Connolly and Cambridge’s Raewyn Smythe were incredulous when The News told them many people would simply ignore the orange envelope they worked so hard to get delivered before Tuesday.

Three years ago, 36,532 packs were delivered in Waipā with a 38.3 per cent return, the fifth worst in the country.

NZ Post will have delivered approximately 3.5 million voter packs nation-wide from September 16 to 21 for the 2022 local government elections.

There is a tight, legislated turn-around target for both production and delivery.

The earlier Kiwis get their return votes into the mail, the better, a NZ Post spokesperson said.

To make things easier in Waipā, orange ballot boxes will be at six supermarkets in addition to the district council offices in Te Awamutu and Cambridge and can be sent by freepost to the returning officer in Christchurch. 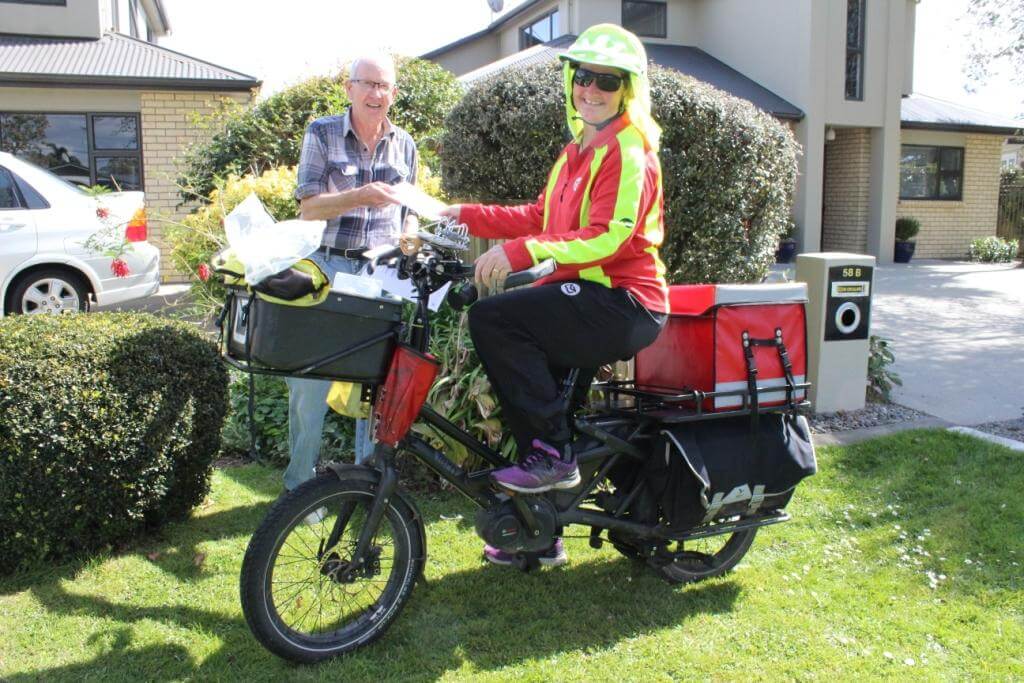