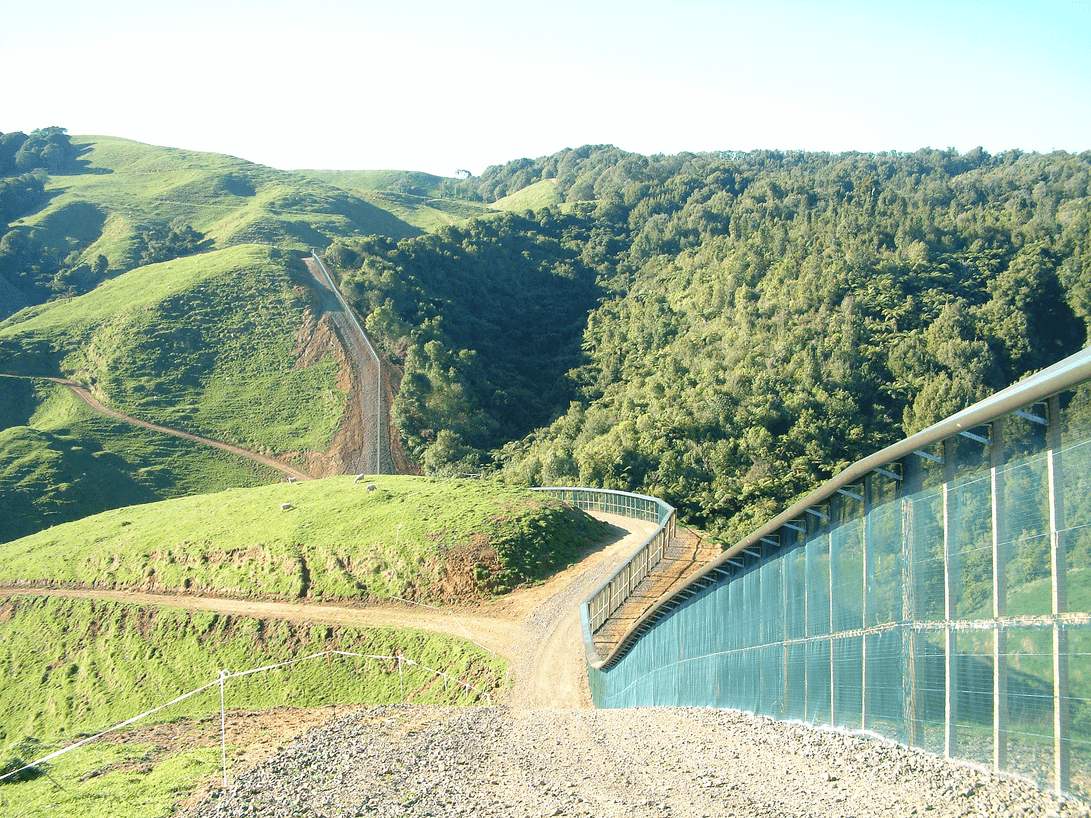 The cost to establish the conservation “island” at Maungatautari and annual costs is close to the total funding suggested in the plan.

The draft NPS-IB sets out how to identify Significant Natural Areas (SNA’s) which must be protected, including on private land.

The mayor says time constraints imposed by the Ministry of Conservation prevented his council from responding.

And he suggests the plan presents as a rushed one-size-fits-all model that he does not believe would gain support.

“Once again the community has not been well informed and appears to be another centralist model,” the mayor, who has been a strident campaigner against the Three Waters reform says.

Mylchreest was heavily involved in establishing the Maungatautari Ecological Island Project and has been involved in projects associated with peat lakes and remnant bush stands in Waipa.

Mylchreest said there is little information in the statement on how the proposals are to be funded “and the $19m mentioned is infinitesimal and would only equate to less than $300,000 per council area”

Federated Farmers says the plan released in June is an improvement on a previous one, but they have also taken issue with the budget proposed. The Feds were part of a cross-sector Biodiversity Collaborative Group (BCG) that made recommendations to the government on the issue.

Mylchreest noted the cost to provide a pest proof fence and eradicate all mammalian pests at Maungatautari was in the order of $14m and now required an annual operating budget of between $1.2m and $1.5m.

He warns the proposals will further inflame relations between iwi and private landowners following on from the Three Waters debate.

“The statement that landowners will be stewards of the land and tangata whenua will be kaitiaki implies a level of control over private property rights that will cause a negative backlash within the community.”

The expectation that iwi will determine their level of engagement is unfair to them not only from a resourcing perspective but also in determining the level of biodiversity protection, he says.

The lack of any meaningful commentary on how the NPS-IB is to be funded “would tend to indicate that there is an expectation that in fact the costs will be imposed on local communities and individuals and not from central government”.

Taranaki Regional Councillors were told by staff in August the implementation plan for the proposal was woefully inadequate, represented a lot of smoke and mirrors and flagged significant cost shifts to councils.

Mylchreest also warned of the dangers of only looking at the big picture.

“From my experience with the Maungatautari Project and other conservation initiatives in Waipa over the last 40 years the simple preservation of existing habitats from further degradation from grazing by stock, runoff from surrounding land or development pressures does virtually nothing to safeguard the 4000 or so identified threatened species.

“Whilst intensive species management is essential for critically endangered species, such as the kākāpō, a shift is required away from a focus on our iconic mega flora and fauna to total ecosystem management that contain self-supporting populations of a variety of indigenous species that would have been found in any pristine environment unaffected by human disturbance.”

That could only be achieved by the removal of all introduced plant, insect and animal pests.

He says it is difficult to comment on the recommendations until it is determined how the reform of the Resource Management Act “will play out” – but he says the country cannot wait another 10 years to establish significant natural areas (SNA’s) before making progress on protecting biodiversity.

“It seems that we need a two-tier system to enable an immediate start on the critically endangered ecosystems and a more considered longer term plan.”