More ‘misery’ on the way 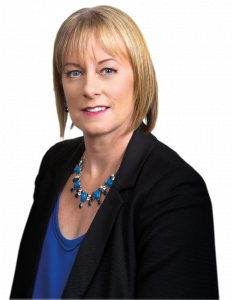 The Government is about to pile “up to $100 million of unnecessary compliance costs onto farmers” because its freshwater regulations are more than a year overdue, National’s Agriculture spokespeople Barbara Kuriger and Joseph Mooney say.

“Two years after the regulations were passed, the Ministry for the Environment has not completed the framework allowing farmers to certify freshwater farm plans. Officials have indicated the framework will not be ready this year.

“The regulations have already been delayed by David Parker twice, but are now due to come into force in November. Because the guidelines will not be ready, many thousands of farmers will have no alternative but to apply for resource consents for their winter grazing.”

She believes says officials say as many 10,000 resource consents will be required, but industry estimates are higher and each application could cost up to $10,000.

“The total cost to New Zealand’s farmers could be $100 million if David Parker continues to sit on his hands.

He said forcing farmers to apply for consents was unlikely to achieve any environmental gains.

Mooney said the minister should put the new regulations on hold for a further 12 months.

The call echoes one made by ACT’s  Primary Industries spokesperson Mark Cameron.