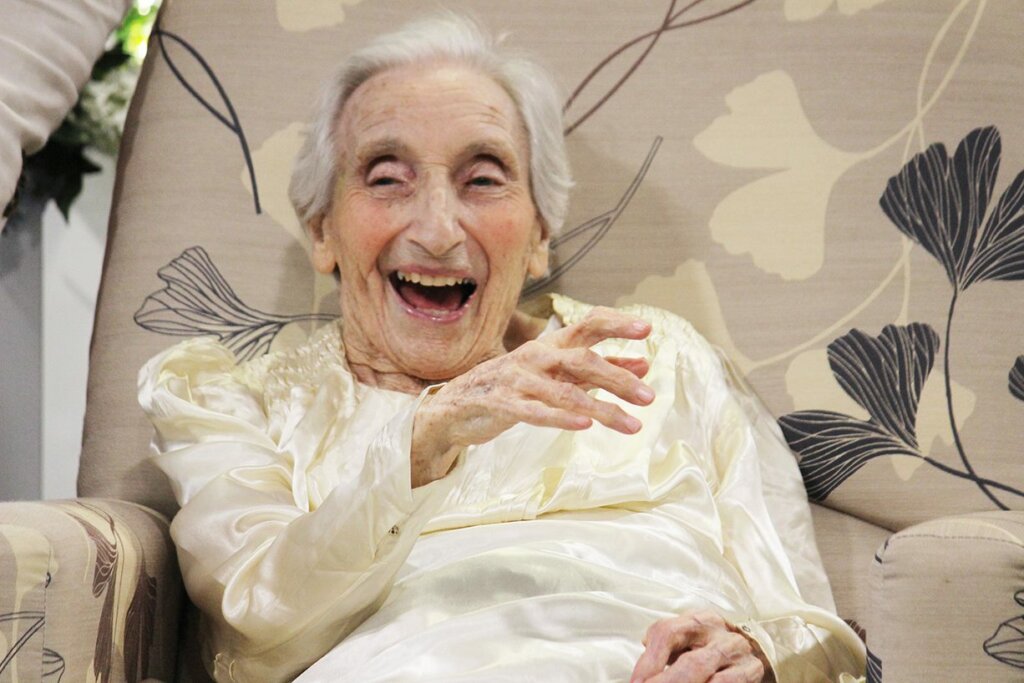 Cambridge Oakdale facility manager Katie Payne was impressed by the response when she put the call out last month to borrow wedding dresses for a day.

There were more dresses than ladies taking part which meant the women were able to have their choice of wedding gowns.

Fifteen residents wore donated dresses for the gala while another wore the same dress she wore 61 years ago.

Cynthia Smith, 86, still fitted the dress she wore in 1961 and was surprised when she walked out to see husband Chas suddenly go down on bended knee to ask her to marry him again.

Son Craig livestreamed the event to family members who could not attend.

There was barely a dry eye in the house as residents, staff, members of the community and the women who had donated their dresses watched on.

One of them was Debbie Ball who was married 22 years ago and saw Irene Moore modelling the dress she wore for her special day.

The music choices added to the occasion. Eileen Adlington, modelling Sherry Ludlam’s dress, entered to the tune of Unforgettable which is what the occasion became when staff reunited her with husband John.

“The whole wedding event was something special and I can say there was hardly a dry eye from the staff right through to us guests,” said Janet. Maureen Field from the Lions Shed clothing department said she was delighted to be there “to see the beautiful brides of yester year.”

Katie said staff were overwhelmed by the community’s response. Many came to the gala on their day off because they wanted to see the ladies on their special day.

Oakdale caregivers Paul Singh, John Ruidera and Jessie Del Valle, each dressed in their finest suits, took turns to accompany the spring brides down the aisle.