Fluoride rates will be ‘safe’ 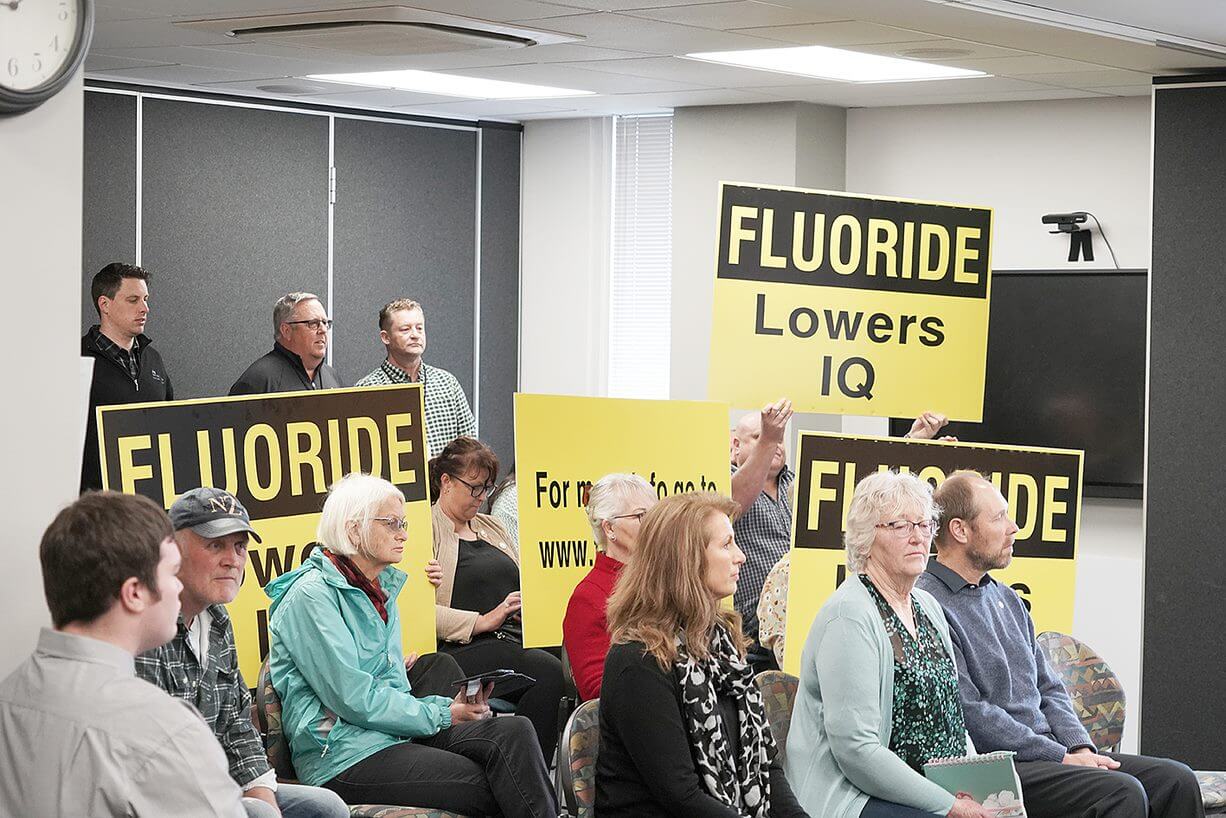 Professor Dame Juliet Gerrard was responding to a call from the Te Awamutu Community Board to add a health warning to water rates’ bills.

Council staff asked for the advice after the board passed a notice of motion saying the warning would raise awareness for pregnant women and those wanting to reconstitute milk formula used for bottle feeding babies to avoid fluoridated water.

“There’s no evidence it causes any significant health issues,” her office told the council in a response tabled at the Service Delivery committee this week.

Fluoride exists naturally in air, soil, fresh water, sea water, plants and in food. In New Zealand, natural fluoride levels in water supplies vary, but are at less than 0.2mg/L.

“Manatū Hauora (Ministry of Health), and World Health Organization, recommends adjusting fluoride levels to between 0.7 and 1.0 ppm in drinking water as the most effective and efficient way of preventing dental decay.

“This is a safe level of fluoridation for all population groups, including pregnant women and formula-fed babies.”

“If safe levels of fluoridation are maintained, it would not be appropriate for council to be issuing any warnings.”

The council does not have the expertise to provide clinical advice to residents and ratepayers on fluoridation, said Mould.

The Te Awamutu Community Board notice of motion was passed at its meeting last month. Susan O’Regan, Lou Brown – who are appointed members of the board – and board member Richard Hurrell opposed the motion.

Kane Titchener, Jill Taylor and Ange Holt supported the motion and Holt, the chairperson, used her casting vote to send the recommendation through to the council.