Third bridge: ‘do it now’ Chris Woodhams, left, with Mike Ross and Brenda Stamp at the point of the Waikato River where the mayoral candidate says a bridge should be built. Photo: Mary Anne Gill

Mayoral candidate Chris Woodhams has fired the opening salvo in the race for the top job by saying if elected, he would “build a bridge” across the Waikato River.

The need for a third bridge across the river in Cambridge was critical not just for the town but for the Waipā district.

“Enough is enough – let’s get a quote, take on the debt and get it built,” he said. “Debt is part of success.” Woodhams, who lives in Cambridge, is one of four running for mayor. The others are incumbent Jim Mylchreest (Te Awamutu), councillor Susan O’Regan (Roto-o-Rangi) and Bernard Westerbaan (Te Awamutu). Nominations close at noon tomorrow (Friday).

They have identified a site at the end of Matos Segedin Drive which would come out between the Velodrome and Te Awa Lifecare village within the 32ha of land St Peter’s School and 3Ms of Cambridge are developing. 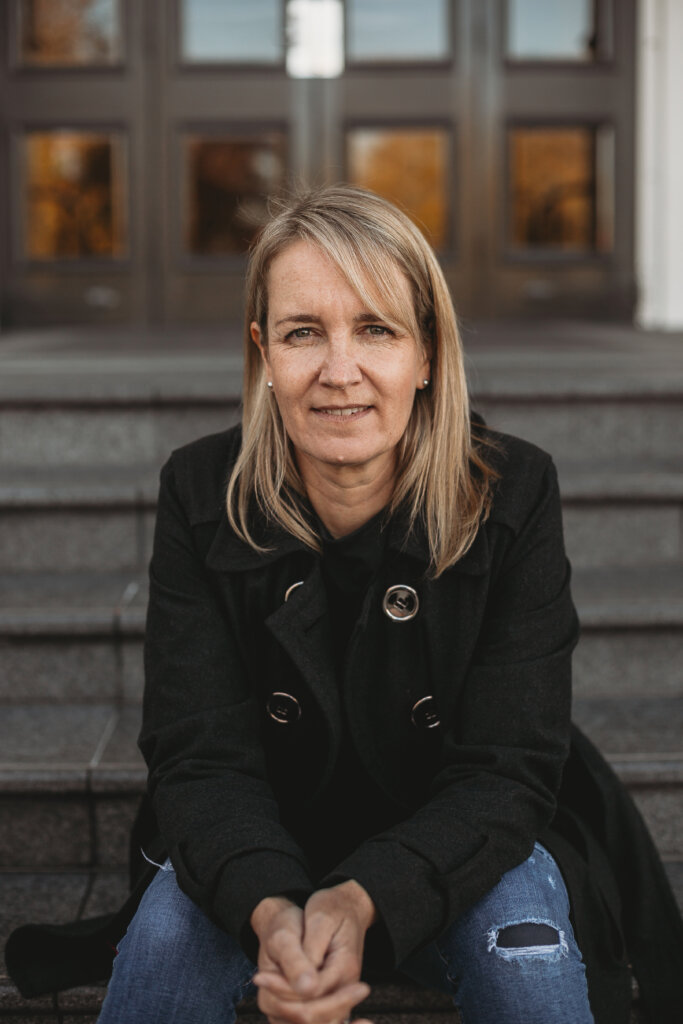 He is questioning the amount.

“This $70 million figure being bandied about makes no sense,” he said.

Inflation and Covid-related costs have already seen a $20 million increase in the cost of the Peacocke Waikato River bridge in Hamilton to $160.2 million.

But Woodhams argues it would be better to build a bridge now in Cambridge than wait for the price to go up later. Because Waipā’ has an AA- credit rating it can take on more debt.

Truck and trailer units and tankers are already clogging up roads like Pope Terrace in Leamington, he said.

Under his plan, those vehicles would bypass the town.

“The absolute need for a third Cambridge bridge will become very clear in the coming weeks as the High Level (Victoria) Bridge closes for six months of refurbishment work.”

The road across Mercury’s Karāpiro Dam is closed for four months and already causing congestion as will the rescheduled Fieldays in November, he said.

“As we sit, daily in traffic from Leamington to Cambridge and vice versa – we understand in no uncertain terms that delaying the bridge has already cost millions (in increased costs) and now chokes the town. Excuses are unacceptable.”

Intergenerational debt is the answer, he says.

“I am very happy for my children and their children to pay for their share of the bridge.” Chris Woodhams says Build the Bridge and build it here.