We Say Streaming must stay 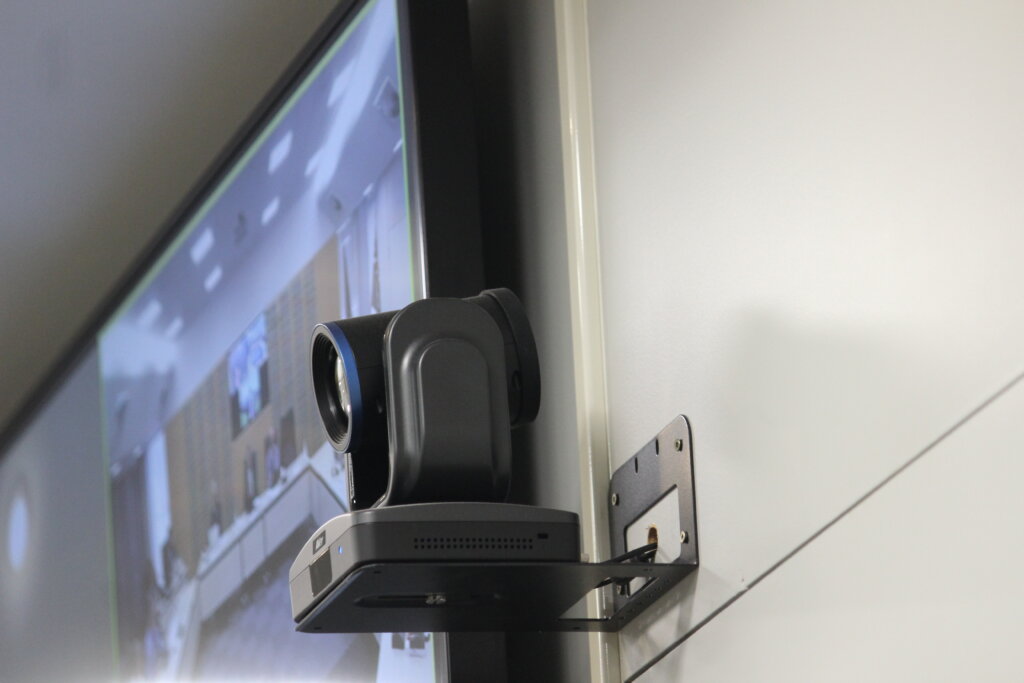 Local bodies around the country responded to the Covid outbreak by turning to digital media.

Meetings were held using the Zoom app, and more and more were livestreamed for the public to watch.

A consequence of live streaming is that media which follow local body issues now report on all meetings.

Readers of The News will testify to the benefit of that – Good Local Media has a small editorial team, but is the only media which covers council meetings in Waipā as a matter of course.

We say all meetings should be livestreamed – and the Government should use money it now uses to prop up national media companies in the name of Local Democracy Reporting – to fund it and make it a permanent fixture.

If live streaming remains voluntary, and the service influenced by what funds are available, then it could be reduced or cut completely.

Next week will be look at this issue.

We have asked ministers, local body leaders,  members of parliament – and Local Government New Zealand for their opinion.

We had planned to run their opinions this week – but we are still awaiting responses from many key players.

At a time when people are being told how important it is to vote in local body elections, giving them access to meetings on line would appear to be an obvious move.