The museum is at the top of seven projects the council will consider submitting to the Department of Internal Affairs (DIA) for Waipā’s part of a $2 billion Better off Funding package.

The money has been pre-allocated to councils in recognition of the transfer of responsibility for fresh, waste and storm water to four public water entities.

But if not for mayor Jim Mylchreest’ s casting vote, preparing a draft funding proposal to be considered at the council’s Strategic Planning and Policy committee meeting in September, might not have even happened.

The Better Off Funding application must demonstrate genuine engagement with iwi/Māori to be successful.

It was that extra requirement which resulted in councillors Roger Gordon, Clare St Pierre, Grahame Webber, Bruce Thomas and Philip Coles voting against engaging with mana whenua and iwi.

They insisted the engagement about whether to proceed with applying for the money should be with the whole community. 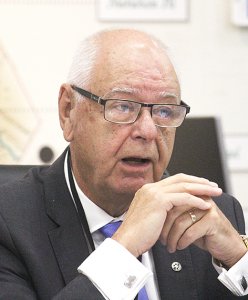 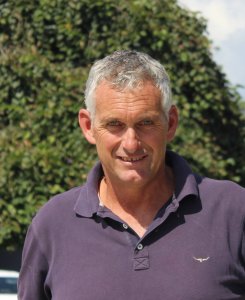 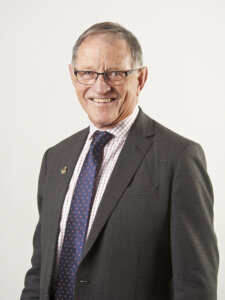 Mylchreest’ s casting vote got the mana whenua and iwi consultation over the line but, bizarrely, a motion was later passed unanimously supporting community engagement over whether council should take advantage of Better Off funding.

Staff chose the seven projects because they were already in the council’s Long Term Plan which involved community consultation.

“While it’s not a fixed short list, it fits the criteria of the DIA,” she said.

Chief executive Garry Dyet said receiving the first chunk of funding was not dependent on whether the Three Waters reforms went ahead and there was a small possibility the money would disappear after September 30.

If Waipā did not apply it could miss out, he said.

Several councillors were concerned the money would have to be paid back if Waipā continued its opposition to Three Waters.

Cr Susan O’Regan said a “muzzle” clause in the funding agreement needed to go before she committed to it.

“For me that’s a bottom line,” she said.

Mylchreest, an ardent opponent to Three Waters, said he was conflicted by the fund.

“The politest way I can put it is it’s a sweetener.

“That $2 billion would go a long way to solving the water problems around the country.”

The council has already paid $2.05 million for the old Bunnings building in Arawata Street which will house Te Ara Wai and showcase Waipā and New Zealand history from the perspective of both Māori and European settlers, with a focus on the New Zealand Land Wars.

The museum was not just a local or regional museum, Dyet told The News in an earlier interview.

“It’s a national story that needs to be told.”

In its Long Term Plan, adopted last year, council set aside another $7.2 million for Te Ara Wai and lease costs of $123,500 a year.

The other projects suggested for Better Off Fund grants with the total cost in brackets are: