A new paper calling for a rethink of dental hygiene for children has been released days after The News revealed Te Awamutu’s Community Board had accused the Government of “subverting” science over fluoride use.

The paper, published in the Journal of the Royal Society of New Zealand, led by University of Otago paediatric dentistry senior lecturer Dorothy Boyd, says the oral healthcare workforce is severely understaffed and the government, healthcare industry and the public should contribute to the solution.

And it argues good starting points are improving affordability of healthy food, fluoride toothpaste and toothbrushes.

A submission from community the board opposing the addition of fluoride into the Waipā water supply warns doing so could breach a council bylaw. Three Te Awamutu Community boards members – Ange Holt, Kane Titchener and Jill Taylor supported the submission which argues it is a health risk, one, Richard Hurrell, did not and the two council appointed members, Susan O’Regan and Lou Brown, opposed the wording, but stood aside from the submission process.

The Supreme Court ruled in 2018 that local authorities had the legal authority to fluoridate water supplies. The Government voted late last year to shift the decision making to the Director General of Health.

Waipā water had never had a fluoride top up – but it could soon, starting in Cambridge, within nine months of getting a directive from Health NZ (previously Ministry of Health). 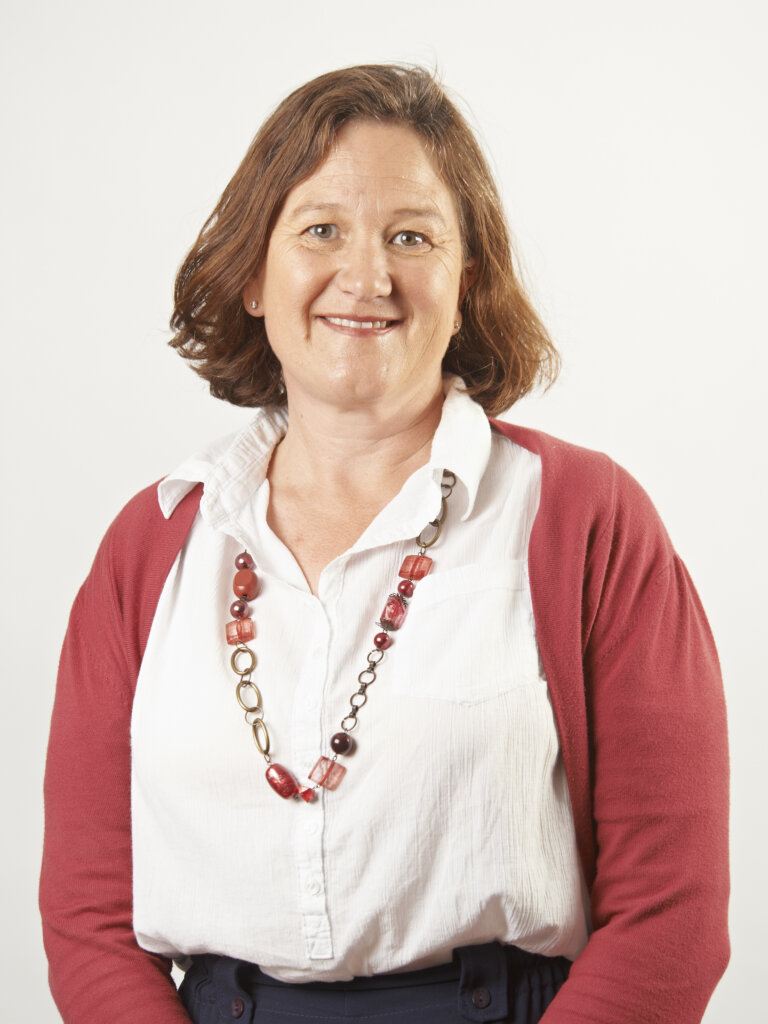 Jill Taylor told The News her concerns went beyond neurological risks and she believed use of fluoride should be a personal issue. She said her own studies had shown people aged 60-70 who were in fluoridated areas when young now had arthritis where those who were in non-fluoridated areas did not.

Six decades after fluoride was first introduced in water supplies, the Health Ministry continues to reject claims from opponents that it is harmful, and back it as a safe measure to protect teeth.

Community board chair Ange Holt told The News the fluoride statement was added to its submission on council’s Water Supply Bylaw for two reasons. 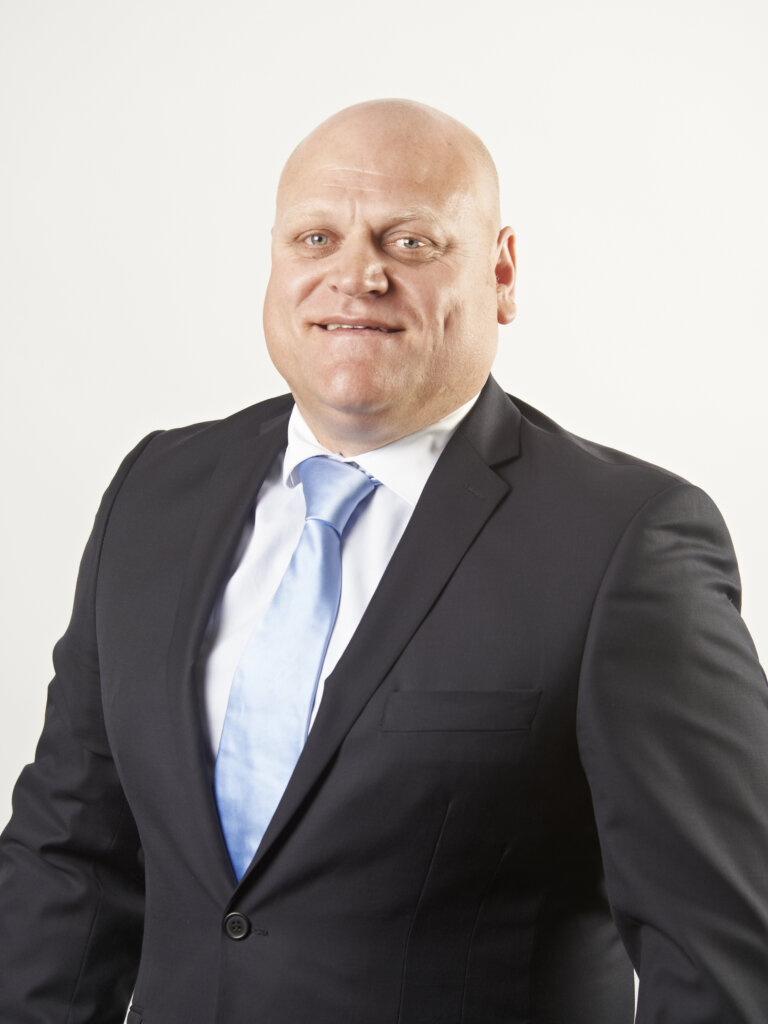 “Firstly, because there are a number of our community who support leaving fluoride out of our water supply and using other means first to improve dental health –  and our role is to advocate for the community,” she said.

“Secondly, research is showing there is a risk to our health from consuming fluoride so if this is the case this breaches 2.1.a of the bylaw that states that the Water Supply Bylaw is to: protect, promote and maintain public health safety.”

The Ministry of Health, now Health New Zealand,  says The World Health Organisation and other international and national health and scientific experts endorse water fluoridation as the most effective public health measure for the prevention of dental decay. It maintains there is no scientifically valid evidence to show that fluoride causes cancer, kidney disease, or other disorders.

But she said health officials would not promote fluoridation of water supplies if it jeopardised other aspects of health.

She said New Zealand had a long tradition of providing publicly funded dental care for young people, yet by age five, 60 per cent of Māori, 70 per cent of Pasifika, and 33 per cent of  non-Māori/non Pasifika children have already experienced dental decay.

“The entire oral healthcare workforce is under-resourced, and Māori and Pasifika are under-represented in it.”

The problem was too far-reaching to be managed without a collaborative and co-ordinated approach across health and society as a whole, she said.