Out of Africa, into Cambridge 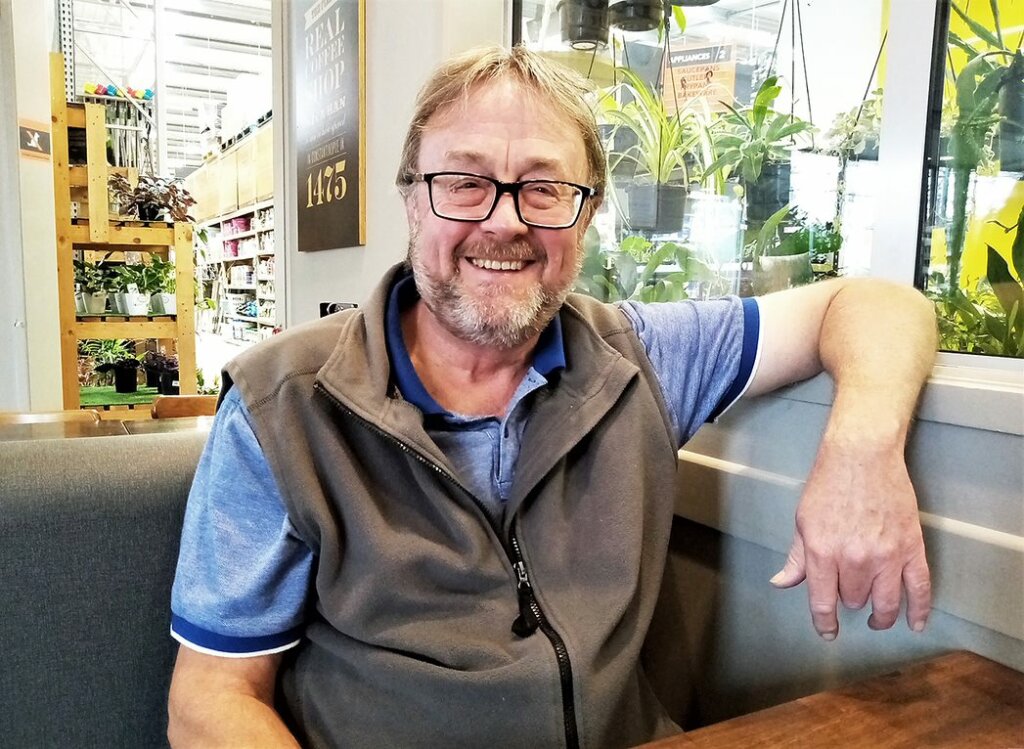 Dave Farrell’s novel on life in Africa will launch next week.

Author David ‘Dave’ Farrell is deeply grateful for his upbringing in the former Rhodesia.

A free, rough-and-tumble childhood under the sun, later tempered by lessons learned in the English-style boarding school environment, gave him a discipline he appreciates to this day.  He believes he was gifted through that experience with a sound work ethic and a sweeping ambition, one that later took him to several countries and gave him a rich understanding of people.

Much of that now echoes through a book Dave says it took him 20 years to extract from his scribblings, one that chronicles much of the shifting challenges as Rhodesia became Zimbabwe.  ‘The Chameleon’ tells the story of a boy growing up in the then Rhodesia, facing racial challenges and civil turmoil that leads him to believe he needed to mimic the adaptability of his pet chameleon.  It speaks to a view of his world through the eyes of his domestic worker, while touching on the AIDS epidemic, squatter camps and enduring friendships.

Dave was born in Gwelo (now Gweru) and did his secondary education at Plumtree School, an institution in Matabeleland opened in 1902 and run along the lines of the British boarding school system.  Expectations were high, even if the environment was tough, sometimes brutal.

“We had to sit in prep rooms for hours a day,” he recalled. “I got bored with the work, so I started writing a journal and I’ve never stopped.”

Aged just 19, he left for England with a bunch of mates.  Early years were spent around the Cirencester and Stroud areas, but it was a chance brush against reminders of the then provocative author Jilly Cooper and satirist Terry Pratchett that inspired him to become an author.

A career in big retail gave him the wherewithal to develop his writing, and Dave went on to pursue his preferred genres of historical fiction, coming-of-age sagas and non-fiction.

When Nelson Mandela was released in 1990, the family moved to Johannesburg in South Africa, hoping to give their children the life they had enjoyed in Africa.  Years later, they opted for another move, this time to New Zealand in 2008.

“I hadn’t really thought of New Zealand but was offered a job in Te Awamutu and took it.  We got lost driving there and stumbled upon Cambridge … it’s where we decided we wanted to live long term.”

The discipline he alluded to comes through in Dave’s daily 4.30am start, after which he puts in several hours’ writing before going to work at Mitre 10 Cambridge.

His book has been acclaimed for its human approach to dealing with the transition of a country from its colonial era through to today.

He has had a fascination for human behaviours for decades, with a particular interest in the autism.   A close personal brush with the spectrum has seen him research the condition extensively, and his advocacy for autistics sees him running an online group with many thousands of followers.

For more details go to cambridgenews.nz