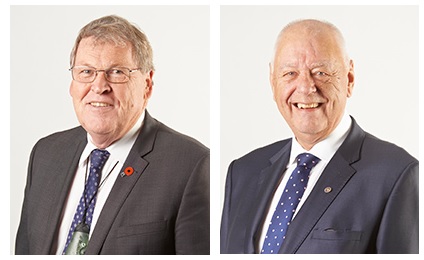 Another Waipā District councillor has ruled out a tilt at the mayoralty but has confirmed he will stand for council.

Roger Gordon, who is in his first term on the council after a stint on the Cambridge Community Board, is backing incumbent Jim Mylchreest for a fourth term as mayor.

Mylchreest revealed exclusively to The News in August he would stand again despite a health scare. He had a stroke earlier last year and spent a night in Waikato Hospital’s stroke unit.

“I believe Jim is the best person to lead us through for the next immediate period with so many reforms being proposed,” Gordon said. 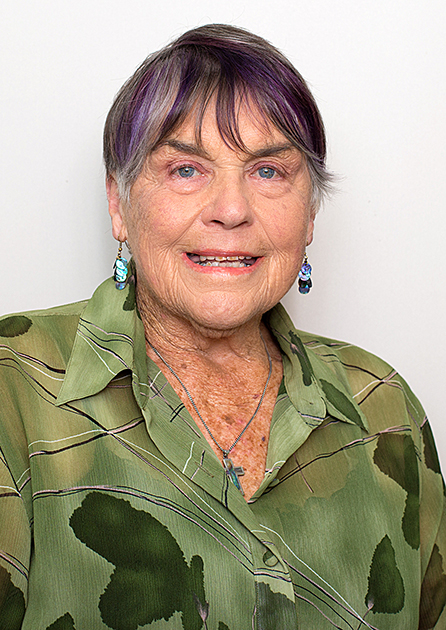 “His belief in localism in Local Government and accountability is good for Waipā and Cambridge.His wide level of knowledge on governance and local government operations is essential going forward.”

Gordon is the second councillor in a month to back Mylchreest. Hazel Barnes said Mylchreest is honest, knows everybody and is very fair.

Cambridge councillor Philip Coles has also ruled out a bid for the mayoralty but confirmed he would stand for council again. Gordon said he had “a lot of unfinished business”, a reference to his concerns about the long-term vision for public transport in Cambridge and need for a third bridge.

He also cited uncertainty about the Three Waters, Resource Management Act and Local Government reforms for wanting another term.

The News has made extensive enquiries about other possible mayoral candidates. Mylchreest was unopposed at the last election and thus far no other candidates have come forward.