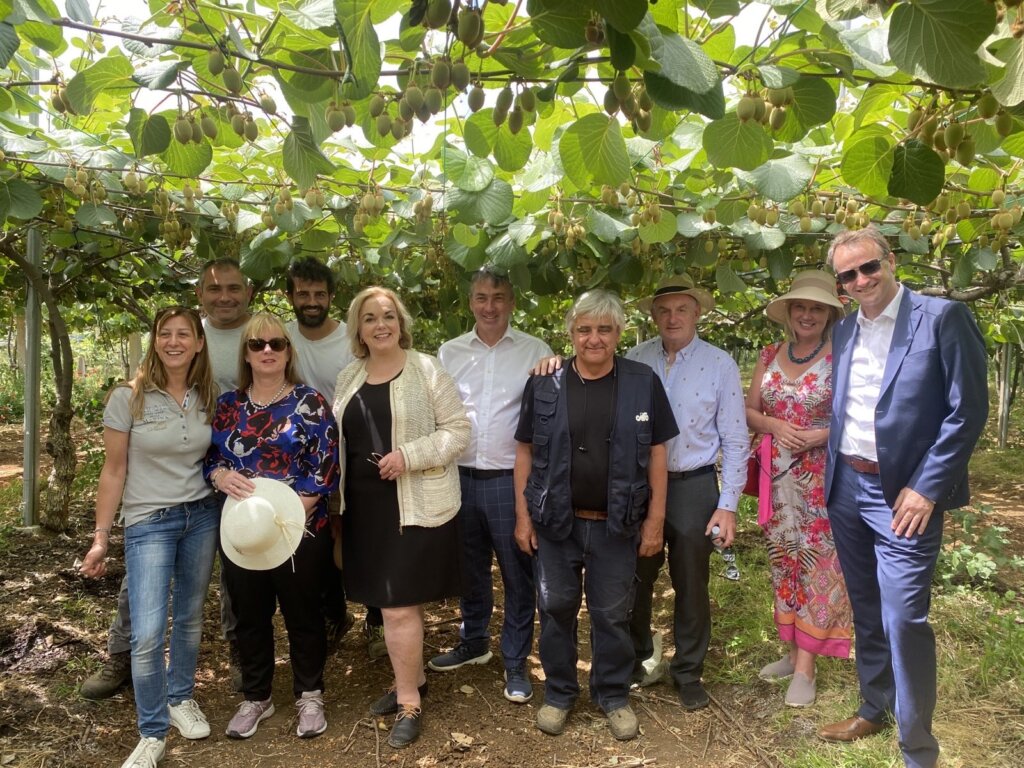 National’s Agriculture spokesperson Barbara Kuriger has warned of dire consequences if the food and fibre industry cannot get a fair and workable solution in the climate space.

She has tagged the government-primary sector partnership He Waka Eke Noa as a chance to take control in the climate space.

While New Zealand agriculture was at the front of the global pack according to 2021’s Net Zero Readiness Index, to stay there, the country had to look to science to help reduce methane and further develop the carbon sequestration of our soils. The King Country-Taranaki MP has just returned from a Parliamentary trip to Europe and warned any transition must be fair and workable – because there were overseas examples where doing it by decree had gone horribly wrong.

“None more so than in Sri Lanka, where the government ruling that all farmers (tea, rubber, coconut, rice) go organic was a disaster, causing an economic and humanitarian crisis.”

He Waka Eke Noa’s recommendations report are regarded in the agricultural industry as a better solution to pricing agriculture emissions for the farming sector.

“National will be engaging with interest in the process throughout the next six months,” Kuriger said.

“Despite a pandemic, disruption to global supply chains, rapidly rising inflation, Russia’s invasion of Ukraine and a lack of RSE (Recognised Seasonal Employer) workers, our food and fibre exports have outperformed expectations. In fact, by June 30, they will have brought in $52.2 billion in revenue.

Of her trip to Europe she noted “Zoom is a wonderful invention, but nothing can beat sitting at a table face-to-face with farming representatives to discover areas of collaboration and where we differ.”

Food and energy security were to the fore, given Ukraine is Europe’s second-largest supplier of corn and wheat to the European Union, as well as countries in Asia and Africa.

The delegation was led by outgoing Speaker Trevor Mallard and National MP Judith Collins and was designed to help smooth the path for New Zealand’s trade deal with the European Union.

The trip took in sites where New Zealanders fought in the two world wars and there were visits to Crete, Athens, Rome, Warsaw, Brussels and Dublin.

Parliamentary trips, where non-executive MPs travel representing Parliament and not the Government, have been frowned upon in the past for the perception they are cushy taxpayer-funded perks for MPs.

Act New Zealand  boycotted the trip, but ahead of it Mallard said it was worthwhile and it was important for New Zealand’s parliamentarians to have good relationships with European counterparts.

Labour was also represented by Duncan Webb and Helen White. 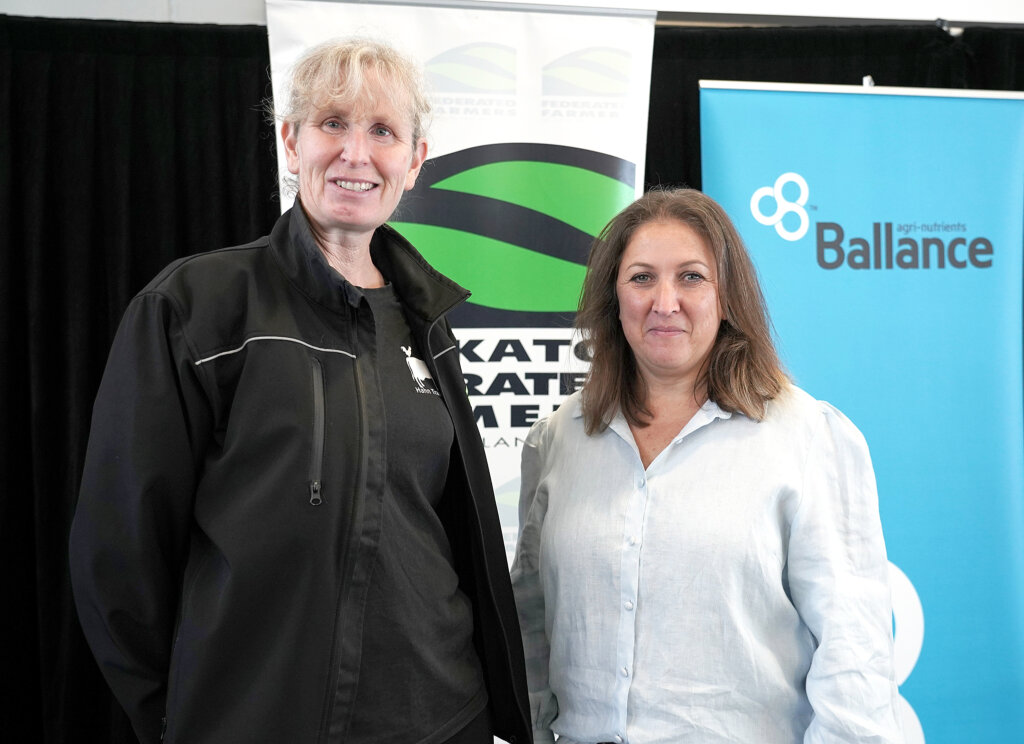