Waikato regional councillors have been told to shut up and not comment on any recent council decisions as its former chair heads to court to try and get his $161,000 a year job back.

The ongoing stoush at the regional council came to a head last week when councillors, including Waipā-King Country representatives Andrew MacPherson and Stu Kneebone, voted to reinstate a rebel member in what another councillor alleges was a political deal. 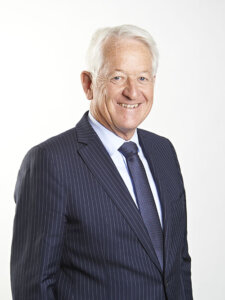 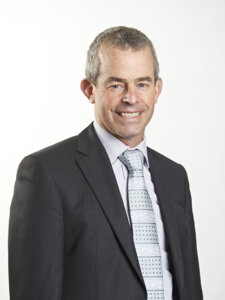 This means six weeks out from when nominations for candidates open for the October local body elections, the 14 incumbents have been muzzled and, except for one, are refusing to say whether they will stand again.

The directive was uncovered by The News as we sought to report on former chair Russ Rimmington’s decision to take legal action against the council and Raglan-based councillor Fred Lichtwark over an 8-6 decision to dump him earlier last month.

We also wanted to know whether Lichtwark’s reinstatement was linked to the rolling of the chair, as alleged by north Waikato dairy farmer Pamela Storey at a council meeting last week as she argued for Lichtwark’s suspension to continue.

The regional council has a significant role to play in managing Waikato’s environmental, resource and transport planning issues.

Any chance of questioning the 14 elected members about anything they have been doing for the last two years have now been stymied by a “shut up” instruction from chief executive Chris McLay and new chair Barry Quayle following Rimmington’s court action. 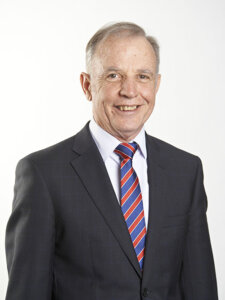 We emailed all councillors on Friday asking whether they were standing for re-election and to specifically comment on two issues.

The first was the illegal quarry in Maungatautari owned by former Waipā councillor Elwyn Andree-Wiltens. We reveal in The News today the regional council is unconcerned a quarry has operated on the banks of the Waikato River without resource consent for several years.

The second question was whether there were any back-room deals done to remove Rimmington as chair and reinstate Lichtwark as alleged by Storey.

Only two councillors responded by our 5pm deadline on Tuesday. The others ignored our first email and a subsequent reminder of our deadline.

Former Matamata-Piako mayor Hugh Vercoe, a regional councillor since 2013, confirmed he was getting out of local government after 27 years and could not comment on any other council business because of Rimmington’s court appeal. 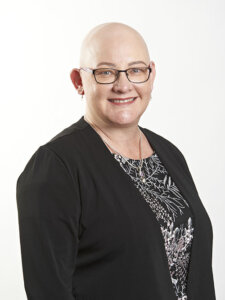 Then Storey, in her first term on the council, revealed councillors had been muzzled.

“All councillors have been instructed by the CEO and chair that no councillors are to comment on any recent council decisions, including to media, as matters are now before the court. In line with those instructions, I can make no comment.”

She would not say whether she would stand again but informed sources say her “bruising” first term, which included her bullying allegations against Lichtwark in a Huntly carpark in November 2020, have left her questioning whether a return to other governance positions would be better suited to her skills.

Lichtwark was suspended in February last year from all committees, subcommittees and other representative roles following an independent investigation by former Hamilton mayor, lawyer Julie Hardaker, but allowed to attend and vote at council meetings.

Storey claimed last week Lichtwark stood over her on March 31 this year when they both arrived at the regional council’s headquarters in Hamilton.

“Being alone in the carpark with Fred, I wasn’t prepared to exit my vehicle as my previous interactions with Cr Lichtwark have proven that this would be an unsafe situation.” 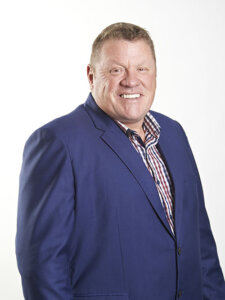 Storey, Vercoe and Waihou representative Stu Husband, who did not reply to our email but told other media he would be standing for mayor of Matamata-Piako and stepping down from regional council, were the only councillors who voted against Lichtwark’s reinstatement last week. Lichtwark’s lack of remorse and refusal to apologise were cited as reasons. Rimmington abstained.

Storey criticised Waipā’s two representatives – MacPherson and Kneebone – saying the two recently wrote a letter to the editor of a King Country newspaper about good governance being about “holding governors to account.”

“I would assume that if good governance was paramount, there would be no way they would support or endorse the behaviour of Cl Lichtwark, who repeatedly and unrepentantly, bullies, harasses and threatens members of the public, staff and fellow councillors,” she said.

Neither MacPherson nor Kneebone responded to emails from The News.

Read: Move along – Nothing to see here