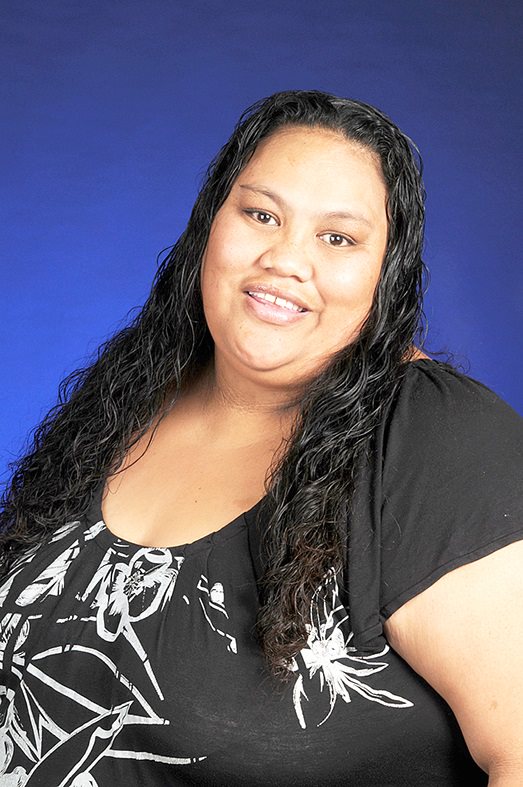 Five Cambridge residents have been named on the establishment board for the town’s new primary school.

The school, provisionally named Cambridge West, is expected to open for the 2024 year and will initially provide up to 300 places for year one to six students.

There is capacity to expand the roll to 850.

Kara has been appointed to the board as the iwi representative for Ngāti Koroki Kahukura, for which she is a trustee. She has spent her career in the education sector and works at Waikato University.

Duignan is a leadership consultant and coach who has worked for Hamilton city and Waikato district councils and collaborated with iwi in joint projects.

Pacey has a wide and varied educational background, having been a teacher, dean, and deputy principal in primary, middle, and secondary schools.

Skipworth’s background is in human resource management and industrial relations with Fonterra.

Matthews is a former St John’s College, Hamilton principal with significant knowledge and experience in the wider education sector. Three years ago, he was appointed statutory manager at Ōtorōhanga College.

One of the primary tasks of the establishment board is to develop a vision for the school.

Weekly meetings have already begun and will continue until a principal is appointed or construction has finished.

“The recent consultation, with iwi, other schools and the local community, shows there’s strong support for a new school to manage the demands of a growing population,” he said.

Money for the project came in the 2021 Budget when the government allocated $428.1 million of capital funding for new schools.