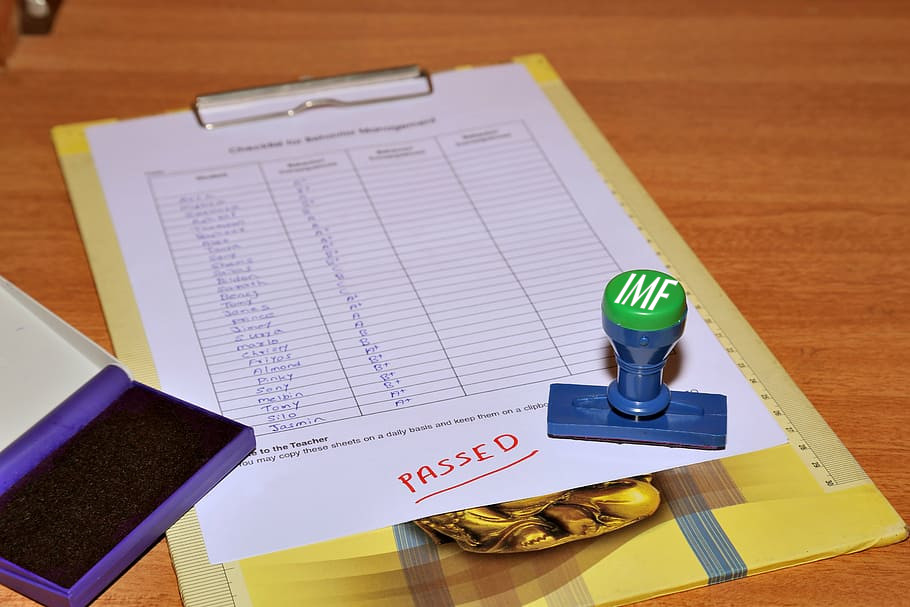 Many New Zealanders who comment on the New Zealand economy either have one bias or another, or are prone to negativity or don’t look at the New Zealand situation in the context of what is happening in the rest of the world.

It is therefore good to get an external perspective from time to time. The International Monetary Fund (IMF) is one organisation that does that regularly and has been doing it for a long time. They make an annual review of the economic state of most of their member countries – and they have 190 member countries.

A week ago, the IMF released its latest Annual Staff Report on NZ. One leading newspaper described the report as giving ‘the economy a cautious seal of approval’. That is relatively unusual from the IMF. I have read a lot of IMF reports during my career and their reports more often have criticisms and concerns than they have approval or praise

The things that the IMF commended New Zealand for included:

But the IMF could never write a report without criticizsing some things or worrying about other things. A politician in one country I worked in said the acronym IMF didn’t stand for the International Monetary Fund, it stood for ‘Its My Fault”.

The things that worry the IMF most about New Zealand include:

New Zealand’s highly indebted homeowners are very exposed to rising interest rates and, because of the high and increasing rate of inflation, the RBNZ will have to make several more increases in its Official Cash Rate. On the other hand, they were not worried at all about the level of New Zealand’s Public Debt.

New Zealand could be hit by further global supply chain disruptions. Given this, it seems to me to be an inappropriate time to be closing the Marsden Point oil refinery.

They reprimanded the Government for a ‘lacklustre climate change ambition’. National could make use of this criticism in the election campaign, though it is a two-edged sword as the IMF also say that the strongest effort needs to be made in the area of agricultural emissions.

They also made a few policy suggestions which could become contentious election issues next year. The main one related to taxation. They suggested that the relatively high corporate tax rate should be cut, which will probably be music to the ears of National politicians, but they went on to say it should be substituted with a ‘proper capital gains tax or a land tax’.

Will any politicians pick up that IMF suggestion and run with it during next year’s election campaign?