Pennants in the bag 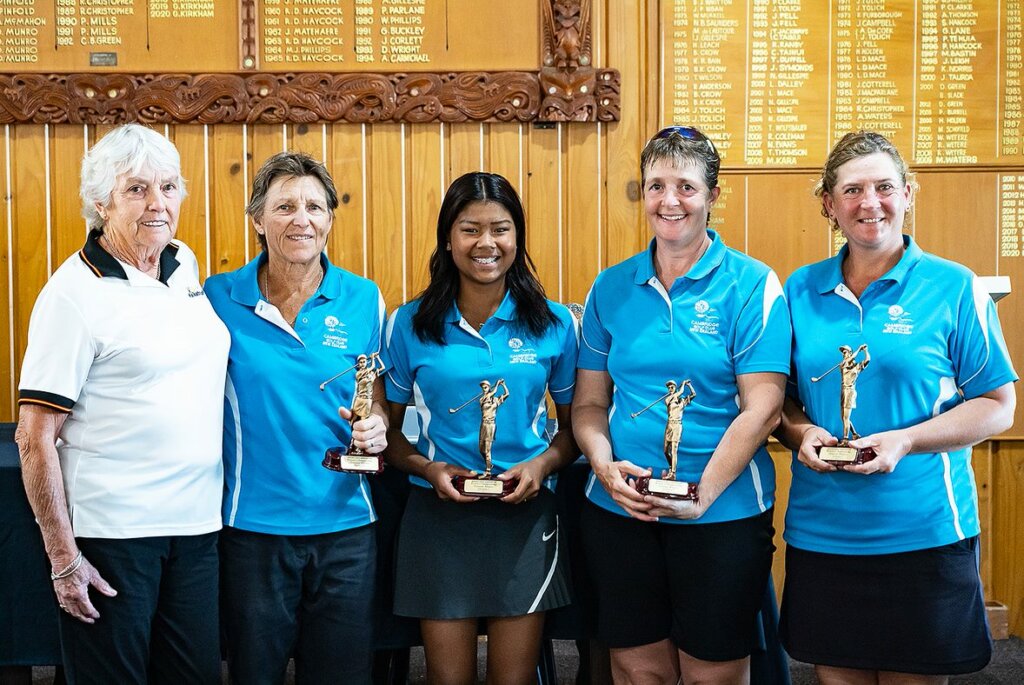 The celebrations continued after the golf with St Peter’s School student Suwanna McPhee, 15, dominating the Waikato Golf end of year awards – apart from the only category she was ineligible for, the masters’ player of the year. That went to teammate Jill Morgan.

Matamata took out division two from Hamilton while Waitomo won division three ahead of Te Awamutu and Riverside.

She also completed the pennants’ season unbeaten at number two.
McPhee, who lives in Cambridge, has been a member of the St Peter’s Golf Academy for four years.

Coach Simon Thomas said she had a great work ethic and had come on “in leaps and bounds” the past season.

Her ambition is to go to college in the United States.