Painting will be a fundraiser

A large painting of poppies by one of Cambridge’s leading artists, Carole Hughes, is being auctioned this month to raise funds for the Cambridge and Te Awamutu branches of the Returned Services Association (RSA).

The painting Cambridge artist Carole Hughes is donating as a fundraiser for the RSA.

Bidding in the silent auction fundraiser opened at 5.30pm on Monday, and will close at noon on April 26, with the winner to be notified on April 29.  The highest bid will win the painting, and funds will be split equally between Cambridge and Te Awamutu RSAs.

Carole has called the painting ‘In Flanders Fields’ in honour of the famous memorial poem of the same name written during World War One by Canadian physician Lieutenant-Colonel John McCrae, after he presided over the 1915 funeral of a fellow soldier who died at Ypres.  The poem was published in the same year in the London magazine, Punch, and has become one of the most quoted war poems of all time. 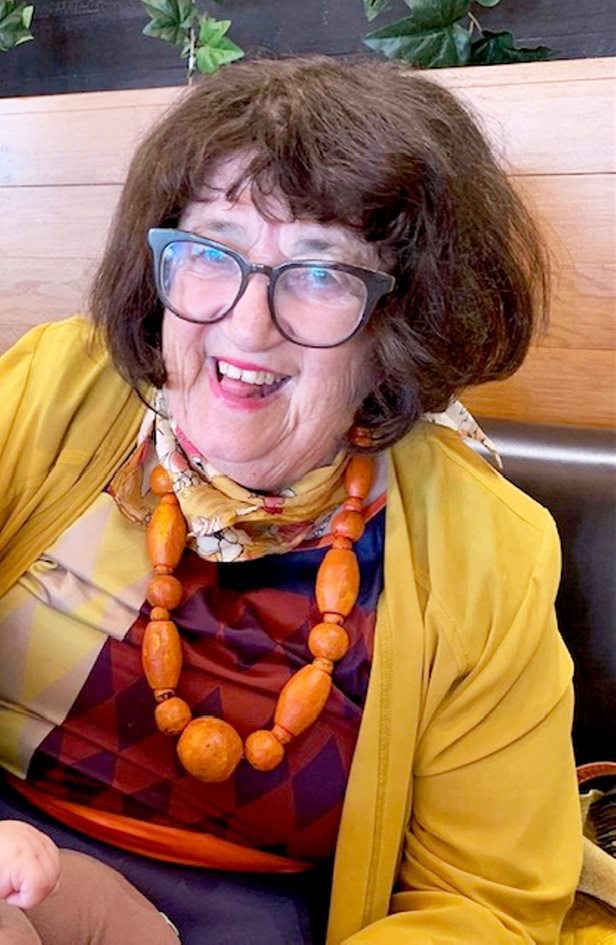 Carole is a well-known expressionist artist whose bold fauve art style has seen her work exhibited throughout New Zealand.  She donated the poppies painting to raise funds for the RSA because of her own family links to World War Two.  She gave the work to Cambridge News, and Te Awamutu News, and it is through the newspapers that the silent auction is being managed.

The painting will be displayed at the Te Awamutu RSA rooms to 4pm on April 15, and at Cambridge Unichem from April 16 to noon on April 26.

RSA District president, and president of the Cambridge RSA, Tony Hill, said: “We are very grateful to Carole for the effort she has put into this. The money raised through the auction will go into our Poppy Trust to be distributed to our veterans and their families.  Many of those we help are contemporary, younger veterans who have been involved in conflicts such as Afghanistan and Iraq.  They also need our assistance, and we are incredibly appreciative for this opportunity to raise funds.”

He urged all veterans in the region to contact their local RSA if they needed support.

Te Awamutu RSA secretary/manager Graeme Ambler said all the funds coming across to Te Awamutu through the auction would be distributed through their Poppy Trust to veterans in their area.

Bids should be emailed to [email protected], and email should include the bidder’s name, email address and phone number.