Regional council leader Russ Rimmington is still at the helm despite a demand from eight of his councillors to stand down.

The next couple of weeks will determine the future of the veteran politician, a former Hamilton mayor and long time dairy farmer, ahead of what could be a showdown in May.

Rimmington is out of favour with eight Waikato Regional council colleagues over comments he has made about Three Waters reform, and his concerns at the implications of having co-governance over it.

Matters came to a head this month when he discussed a previous censure from councillors. He told Newsroom he  was “giving bloody apologies, left, right and centre” and then said proposed iwi-local government would be dangerous and disproportionate because iwi only represented 17 per cent of the population.

Rimmington told The News he believed the Three Waters reform had the potential to be divisive, and the position he now found himself in illustrated that.

“I expressed that view on a webinar with other local government leaders, and I could have it better – it was clumsy.”

He said he lowered his guard on the second occasion, wrongly believing he was preparing for a radio interview.

He said his views aligned with those of Auckland mayor Phil Goff, who also opposed the co-governance model. 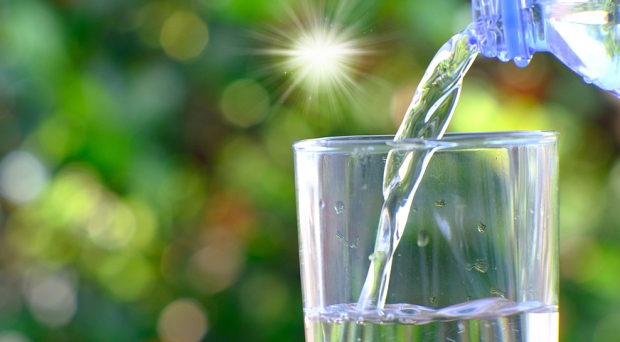 ”The present systems can work well – it’s worked splendidly well in Waipā and the Waipā mayor opposes it.

“But where councils were reluctant to invest in their water supply for fear of a ratepayer backlash, the story was different.

Rimmington believes reform of the country’s water is appropriate, but he doesn’t support ownership being removed from the communities which have funded the existing infrastructure.

“Phil Goff talked about council controlled organisations owned by ratpayers and run by experienced managers who report twice a year to their councils They will have KPIs (key performance indicators) and residents will still own their multi-million dollar asset.”

He believed New Zealand could be served by as many as seven CCOs – “and not just one in the South Island – there will be more accountability and in time the profits will pour back in. 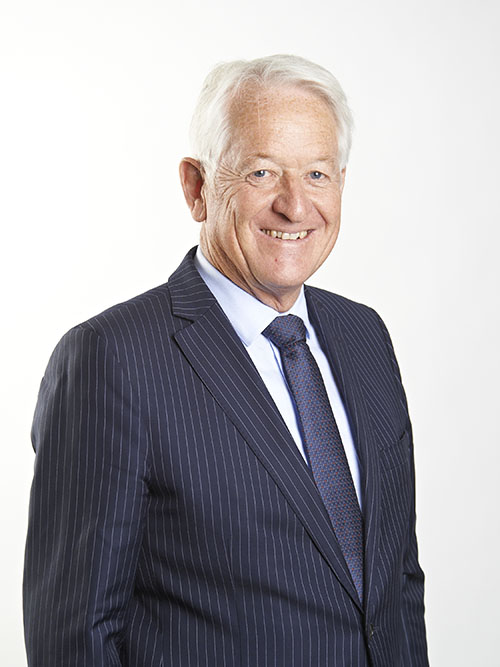 The eight who have called for the chairman to stand down are Kataraina Hodge, Tipa Mahuta, Denis Tegg, Angela Strange, Waipa-King Country representatives Andrew MacPherson and Stu Kneebone, Jennifer Nickel and Fred Lichtwark.

Andrew Macpherson told the Herald “we are high performing and want to be led by someone who has got the skills that Russ doesn’t currently demonstrate”.

But Stu Husband, who is a Rimmington supporter, told the Herald he was disgusted by the attempt to oust the chairman, saying of the group: “It’s just a bunch of first-term back bench councillors”.