Lorraine Alderman remembers the first time she walked around Lake Te Koo Utu 18 years ago, shortly after her emigration from the United Kingdom.

She thought it was beautiful and a real jewel in Cambridge’s crown, but she concedes the jewel has become tarnished in recent years. Lorraine Alderman and her dog Freddie on one of their regular walks around Lake Te Koo Utu. Photo: Mary Anne Gill

The water quality in the lake has deteriorated and weeds increased as soaring traffic counts resulted in more water contaminated by oil, petrol, zinc and rubber entering the lake through the stormwater system.

Residents told councillors last year they wanted the lake cleaned up so $5.855 million was included in the 10-year Long Term Plan. 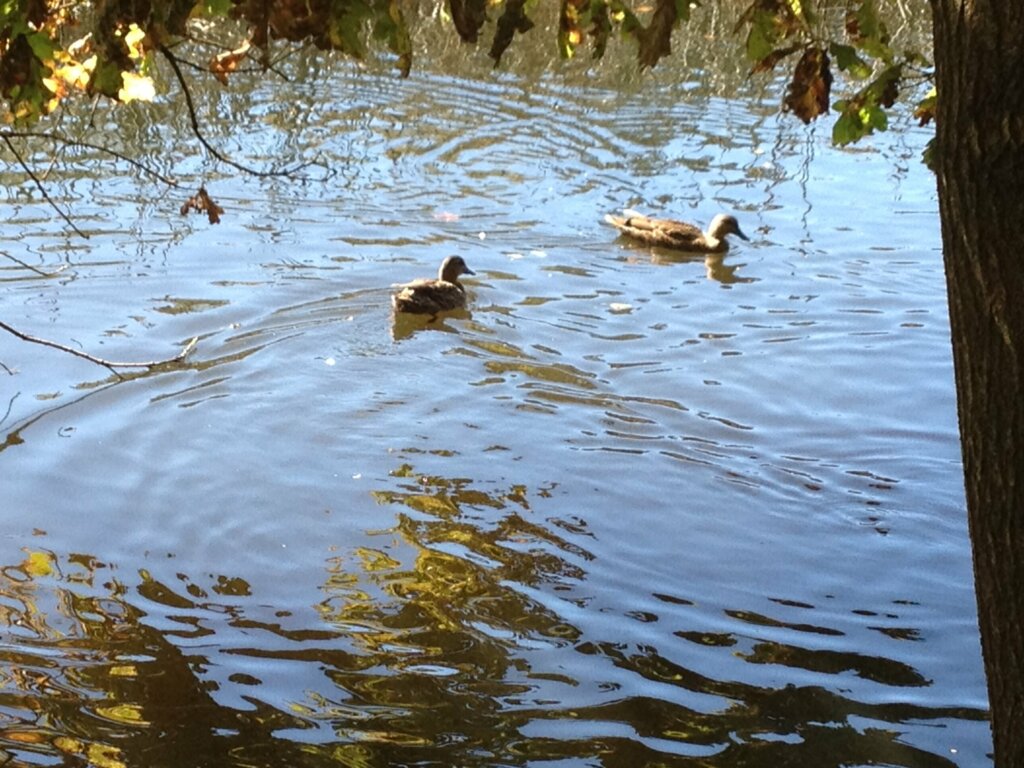 Raingardens look like any normal garden but under the soil are extra layers and plant roots which act as natural filters to cleanse the stormwater. The gardens will be a combination of native, perennial and flowering plants.

Lorraine and Freddie, her 3-year-old miniature short-haired dachshund, go to the lake at least three times a week.

“One day I saw four dead ducks in the lake and I knew something was not right.”

She points to the west and the raupō wetland weeds and other vegetation encroaching further into the lake and says: “and it wasn’t such a mess there either.”

Deputy mayor Liz Stolwyk told the Service Delivery committee meeting this week the community was “genuinely interested” in what was going to happen to the lake.

Cr Roger Gordon agreed saying the work was “fabulous” and the community would want to know what was going on particularly with all that had happened in recent years.

Four years ago, residents became alarmed when dead ducks and fish piled up lakeside and the water appeared stagnant.

Council staff said heat and bacteria were to blame and told residents to stop feeding bread to the ducks as it was contributing to the ducks’ downfall.

Waikato Regional Council has been monitoring the lake’s water quality monthly since July 2019.

The results show elevated nutrient levels which, when coupled with high temperatures, can contribute to a rapid increase in the number of algae within the lake.

Lake Te Koo Utu is approximately 2.4m deep and is home to many fauna and flora. It has spiritual, cultural, traditional and historic significance to mana whenua.

Ngāti Korokī Kahukura and Ngāti Hauā have a long association with Lake Te Koo Utu; the lake was referred to as the oko horoi, or wash bowl by Kīngi Tāwhiao. 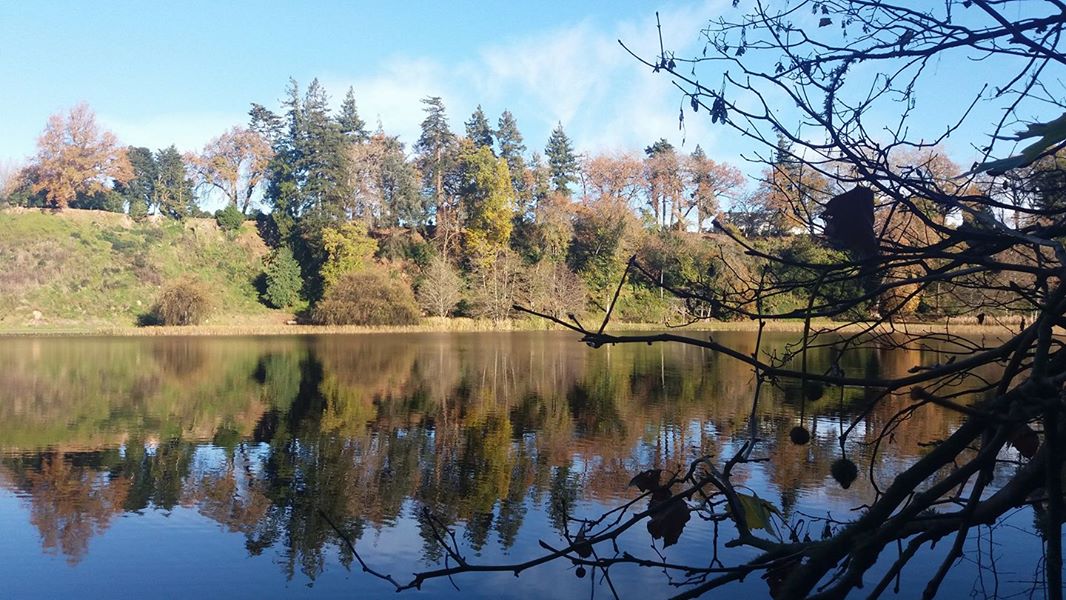