Power chief is on home turf

The incoming Waipā Networks chief executive knows if you asked several people on the streets of Te Awamutu or Cambridge what the company does, most would struggle to answer.

Sean Horgan is unfazed by that and instead is looking forward to meeting social and community agencies, iwi and developers replicating an approach he had when first appointed The Lines Company chief executive five years ago.

Then he inherited an electricity distribution business based in Te Kuiti with a reputation so low, its customers regularly contacted the media, including Fair Go, to dob the company in.

“I spent 100 hours in Town Hall meetings, meeting people. I needed to do that with The Lines Company, so my intention is do something similar here,” he said.

Waipā Networks provides lines function services to customers in an area covering the two large towns of Te Awamutu and Cambridge, Tamahere and rural areas like Kāwhia, Waikeria and Pukeatua.

With 28,000 consumers, it is the fifth largest network in New Zealand and growing. It is 100 per cent owned by the Waipa Networks Trust which appoints the company directors. 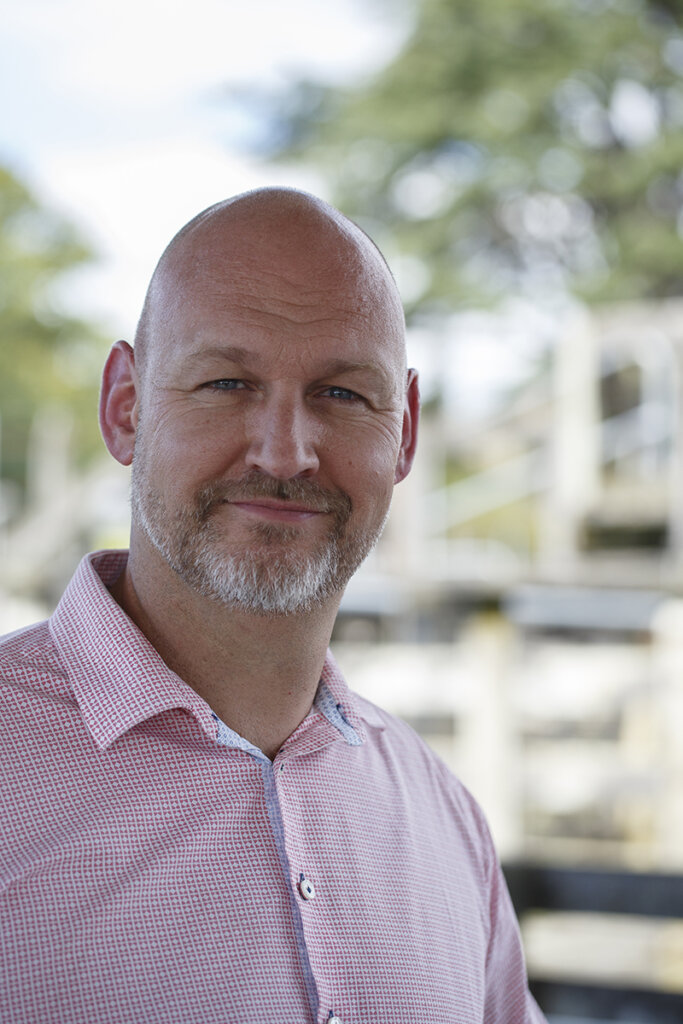 The company, on behalf of the trust, provides a discount to customers through six-monthly distributions.

Horgan has a home-town advantage in his new job. He has lived in the district since 2016 when he and wife Lisa, and their two children Sophie and Ethan returned to New Zealand from Australia.

Prior to that Horgan had worked in Malaysia, Thailand and the UK.

Both he and his wife are originally from Tauranga. Horgan moved to Waikato where he studied a Master of Management Studies at Waikato University, majoring in management systems.

He completed a post graduate course at London Business School and was a recipient of the NZ Prime Minister’s Business Scholarship.

Once the family settled in Cambridge, Horgan stood for the Goodwood School board of trustees and has chaired it for the last three years.

“It’s a great school, a great community and an excellent leadership team,” he said.

“I thought the electricity industry dealing with engineers was complicated, education is a completely different kettle of fish.”

While Horgan was not actively looking to leave The Lines Company, the Waipā Networks job became available.

“Part of the reason that I was keen for the Waipā role, I would like to do that in the community I live in.”

He is looking forward to growing the company’s environmental performance.

“We’ve got residential customers who will invest in electric vehicles and solar for example.”

Accelerating decarbonisation (the removal or reduction of carbon dioxide into the atmosphere) opportunities is top of his list as is that community engagement he championed at The Lines Company.

“There aren’t too many businesses the scale of Waipā that are owned by the community.”

“There aren’t too many businesses the scale of Waipā that are owned by the community. That drives a great culture.

“We’re not out there driven by profit, commercial returns are important, but so too is the community.”