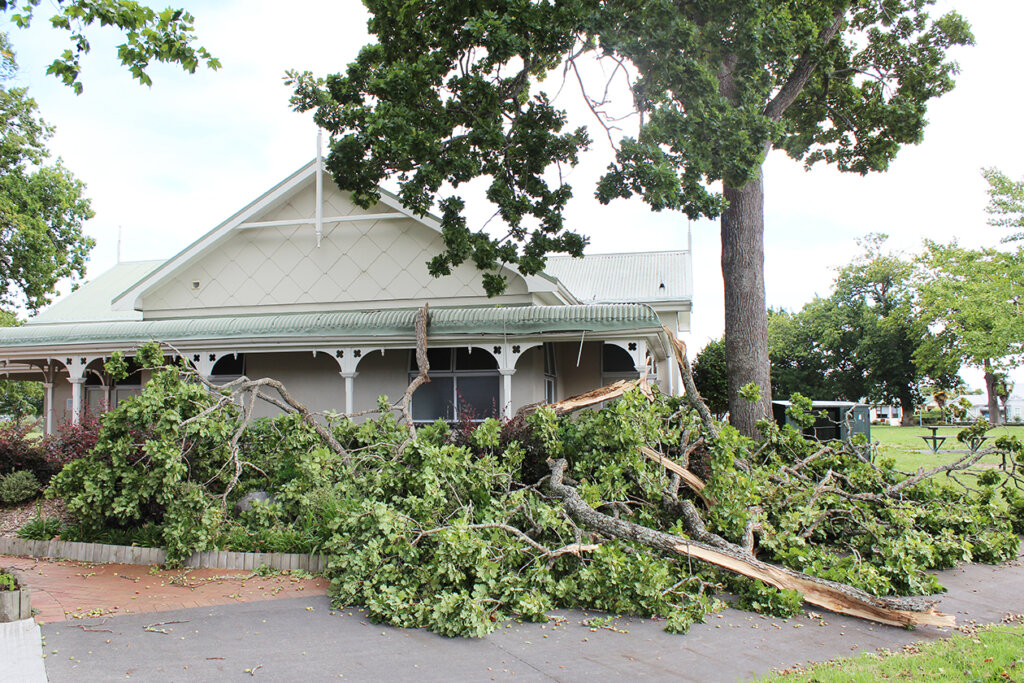 A tree fell on the Cambridge Superloo during the storm. A car parked in Waipā District Council’s Hally’s Lane Carpark sustained considerable damage when this tree fell on it during the storm.

Waipā councillors are concerned the district council’s communications response during Cyclone Dovi at the weekend fell short of expectations with one saying it was woefully inadequate.

The lack of information from the council through its Antenno App and social media channels was a “lost opportunity to engage and communicate with residents,” said Cr Susan O’Regan.

Antenno is a free mobile app that helps councils and other public sector authorities engage and involve communities.

At the Service Delivery committee meeting this week she said it would have been quite distressing for residents who had restrictions and in some cases damage to their property. And police constable Ryan Fleming, in a column for The Te Awamutu News, said the Police Communications centre found it increasingly difficult to get through to local authorities. He spent his early Sunday shift going to downed trees around the Waipā district.

“It occurred to me during the day that when the proverbial hits the fan communities are often isolated and largely on their own as the relevant authorities are often swamped with calls,” he said.

Ex-tropical Cyclone Dovi swept through the district from Saturday afternoon and into Sunday morning.

Power was out throughout the region with some consumers going without electricity for up to 48 hours. The Narrows and Tīeke golf courses closed for health and safety reasons, trees fell across roads in Leamington and Ōhaupō and in car parks and footpaths while Ride Festival organisers closed off parts of its cycling course due to high winds.

Cr Mike Pettit told the Service Delivery committee he was shocked to see a helicopter still filming the cycling despite being buffeted by winds.

“If that came down, where would it have come down?”

Hamilton Police were urging residents not to go out and “we have a cycle race” and cars on Facebook with bonnets being crushed.

Anecdotally it appears Dovi had more impact in Cambridge, Ōhaupō and Tamahere; Te Awamutu contacts reported a noticeable lack of wind on Sunday. Sally Sheedy, acting group manager Community Services and Strategy said council’s priority was to make sure any damaged trees were safe and then to clear up any remaining debris.

Other services were communicating on social media and council did not want to “over-filtrate” the messaging, she said.

But O’Regan said it was council’s responsibility to communicate with its residents.

Use of the Antenno App would have been an excellent way to communicate, she said.

Waipā sent no app messages over the weekend and posted twice on Facebook – encouraging residents to escape the heat by going to the pool and sharing a Waipā Networks post.

In Hamilton, extra call centre staff were drafted in to help meet the surge in call demand and residents were told to report incidents through the Antenno App. 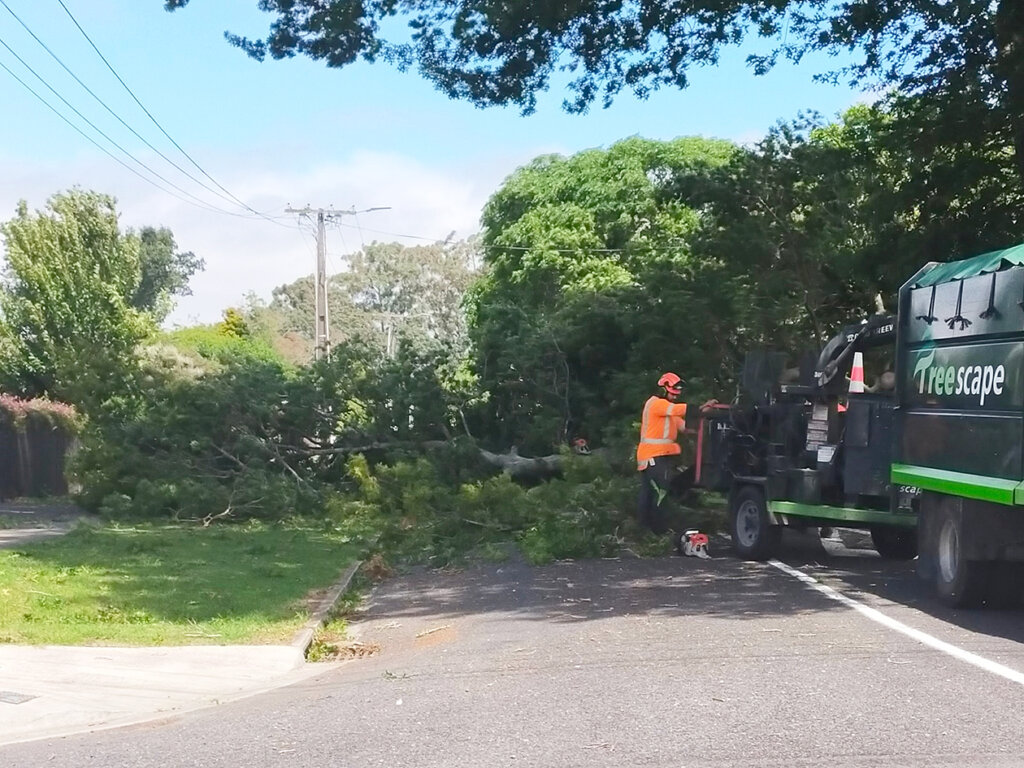