All hail the volunteers 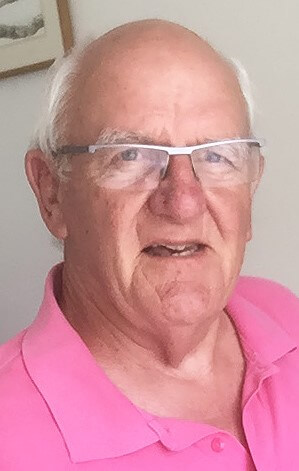 Over the recent dry and hot weeks many people have stayed home to lie low – or to await the return of students to school or a number of reasons.

Doors and windows were wide open as we await the arrival of rain after many parched weeks. We were able to hear the abundant birdsong that abounds in tree-lined Cambridge. But the very nature of being home to listen has also brought with it the frequent and repeated wailing of the siren that sits atop the Town Hall. It’s an item very reminiscent of my young childhood in an extremely heavily bombed city – where the sound was to be feared. But at least gave us the opportunity to run for the concrete shelter in the garden next door.

The unit here in Cambridge that summons the hard-working fire brigade is, I understand, actually activated in Auckland. I further understand that all the fire officers are supplied with technical communications units that not only make them aware of why they are being summoned but also the alleged cause of the call and the geographic position of the sad event.

No folks – the real reason for that siren still being sounded in 2022 is to make people continually aware that there are many fine people who volunteer for the fire service and are willing to risk life and limb to provide a life-saving service wherever it may be. And much of it to sort out the aftermath of carnage on the roads.

Coupled with these are the fine support activities of the Police and St John who, too, are dragged into these scenes at often very anti-social hours and you have a picture of a wonderful group of women and men who provide first-responder activities.

The reason for my penning this subject this week is due to the fact that the noisy and obtrusive roof-top siren has been activated during January and February for what appears to be a huge number of times. It gives me an opportunity to acknowledge those who volunteer to risk their lives for the citizens of our fine town.

But let us take the volunteer aspect wider. The word ‘volunteer’ allegedly comes from the French word volontaire. Technically meaning ‘voluntary’. I never cease to be amazed at how many people give freely of their personal time to support a huge number of organisations in New Zealand. They are the true heroes of our community.

Official statistics inform that over 21 per cent of the nation volunteers in some form. A value to the country of $4 billion annually recognising 150 million hours of formal volunteer labour. Sadly, the percentage of the population who do volunteer has been declining the latest (2015) statistics indicating a five per cent drop in 12 years. The premium age group for volunteers appears to be 45-64.

The activities of a large number of New Zealand organisations would cease without their volunteer base.

So a salute to those fine people, most of whom would wish to be nameless as they do not seek recognition. Humble, disciplined, caring and seriously worthwhile citizens. Good on you all. 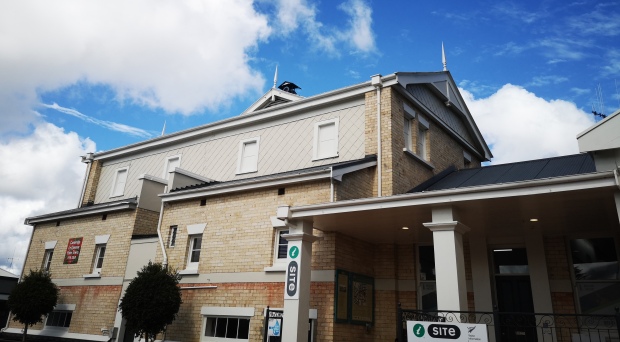 The siren on top of Cambridge Town Hall