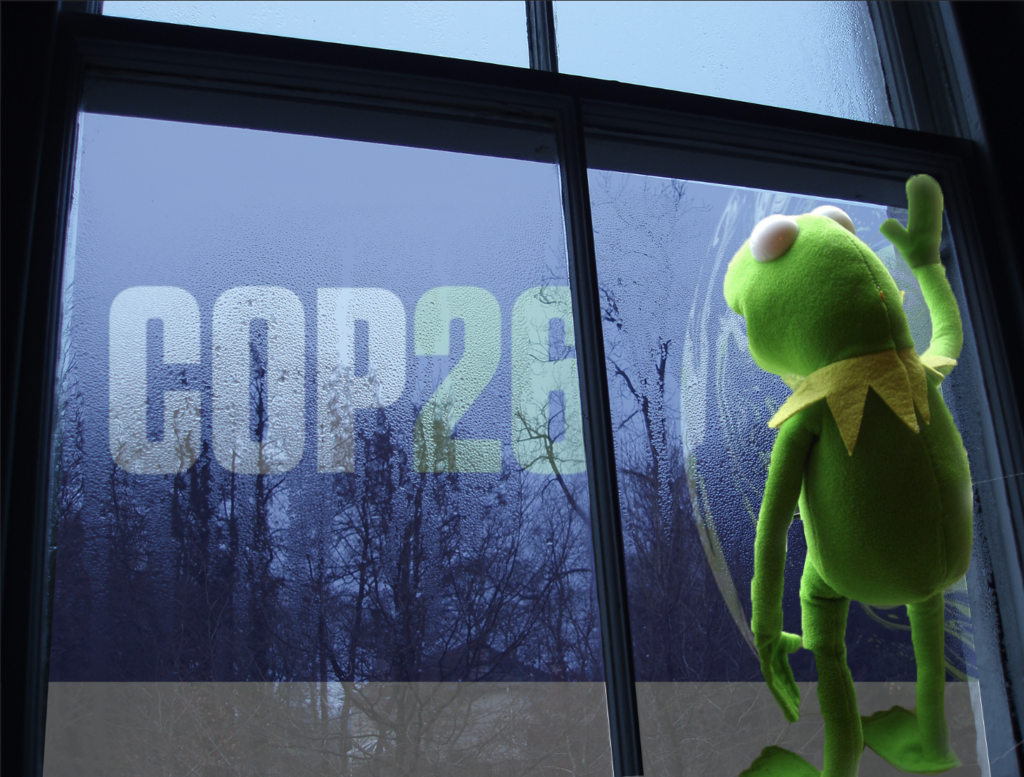 Kermit said “It’s not easy being green” and he’s right. The wife tells me I have been a bit negative today and she’s right too. Of course my view is that I am entirely justified in my opinions; some days things are just plain annoying. Let’s see what you think.

We’re all supposed to wear masks when out in public, particularly indoors.  I’m forever having to go back to the car to get my forgotten mask. But what’s with the people who insist on having their nose poking out over the top of it? What’s the point of that? Nobody likes wearing a mask but for heaven’s sake keeping your aerosol spreading nose out in the open while supposedly doing your bit seems a little cynical – not to mention silly.

We recently paid the equivalent of a dollar a day for a year for a worm farm only to discover you don’t get any worms with it. That’s like ‘Battery not included’ thanks very much. Actually the lovely salesperson at the shop arranged for her colleague to give us a container full of worms from his farm – but apparently it’s still going to take 8 – 9 months to get up to a working population.

Grated cheese in a plastic packet  – that’s pretty annoying – more like an ecological clod-hopper than the light footprint on the earth we should be striving for.

Brazil and their Cop26 performance – also rather annoying. I was brought up to tell the truth and not to break promises. If I tell Inland Revenue I made less money last year than I actually made I could be in big trouble. Brazil have promised to eliminate illegal de-forestation by 2030, even going so far as to claim they can do it by 2028. Is that right?

How come de-forestation was up 22% last year? Way to go Bolsonaro. Watch that deforested space.

Then there’s the Australian reporter who flew with two colleagues from Australia to England to interview Adele about her new album. Sony indignantly withheld footage of the interview when it turned out that the Aussie reporter hadn’t actually listened to the album. Adele is alright though; she gave a nice interview to Oprah in which she talked about how she dealt with mental health issues on days when she had no other plans by going to the gym with her personal trainer. So glad she made it through. She must be an inspiration to the many people who have to deal with mental health issues at the same time as getting to the end of one busy cash-strapped day after another.

And do we really need three TV ads for oversized utes in one break? With a nice deep gravelly voice-over to make the wannabe ute owners feel manly as they contemplate the purchase of a vehicle which will do nothing to enhance their or their children’s future – and will very likely damage it.

Actually the term she used was ‘Negative Nancy’ – that was quite annoying too.