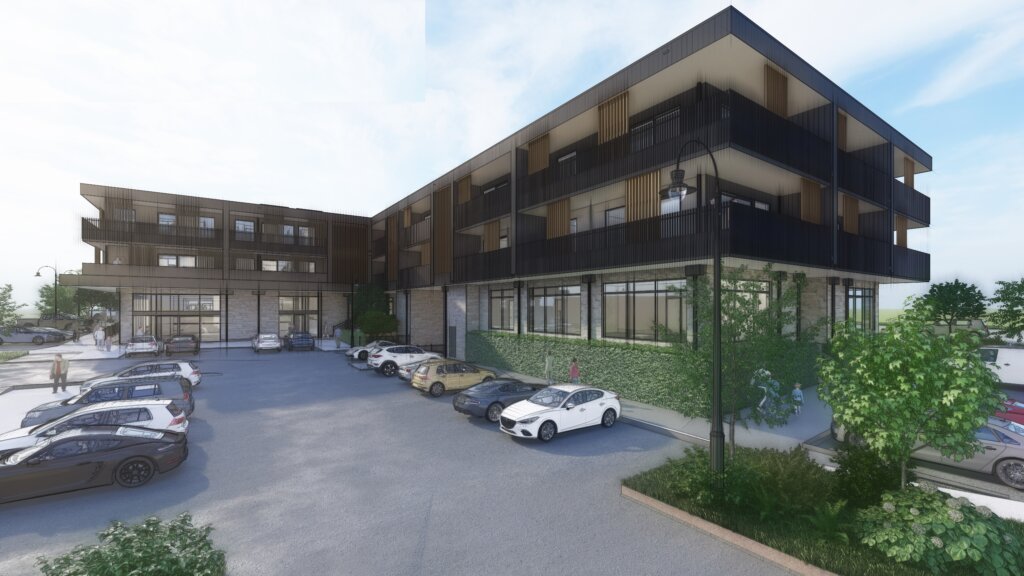 Ground works have begun on a mixed-use development in Leamington which will become the third of its type in Cambridge but the first on the southern side of the Waikato River.

The three-storey Village at Leamington – marketed as Village @ Leamington –  project will fill what has been a vacant section in the development for many years.

Located on the corner of Burns and Campbell Streets, the retail-hospitality complex will consist of basement parking, nine retail shops and 30 apartments over two floors above.

Construction Advantage Ltd, which has delivered several new commercial buildings in Cambridge since 2007, will handle the project on instructions from owner representative Adam O’Leary.

The new building, which joins Lakewood and Alpha St as the town’s other mixed-use development, will consist of one and two-bedroom rental apartments.

O’Leary said it was expected to help alleviate the strong demand for good quality rental accommodation in Cambridge.

All will have secure underground parking to minimise pressure on the surrounding car parking. “Like any major construction project, to get to the stage of commencing works involves a lot of time and effort from numerous people. Adding Covid into the mix created a further degree of complexity,” said O’Leary.

Construction Advantage director John Mason said it would employ as many local businesses as possible both during the design and construction phases.

“We are a proud Cambridge firm and always try and buy local for our projects to help support employment and prosperity for the town. With our local intelligence and supplier connections we can successfully mitigate the impact of Covid, to keep our projects on track,” he said.

Construction is expected to take a year during which time all existing retail businesses at the centre will remain open as usual. A digger on site Village @ Leamington