You read it in The News first …… Radio New Zealand, TVNZ and various print products were wowed by a release last week from Waipā District Council which announced a live-streamed meeting had attracted a huge following.

“Almost 300,000 people from throughout the world have watched a Waipā District Council Zoom meeting on YouTube, many pretending they’re actually in a meeting to avoid family, workmates or chores,” the New Zealand Herald reported, quoting Radio New Zealand.

“More than 300,000 people from throughout the world have watched a Waipā District Council Zoom meeting on YouTube, many pretending they’re actually in a busy meeting to avoid family, workmates or chores,” Stuff told readers.

“Comments left behind by viewers paint a better picture of why its [sic] become so popular – many viewers are using the meeting livestream to create the impression of being in a busy, important Zoom meeting,” the release continued.

It quoted viewers saying: “I have used this meeting 6 times now… It feels like I am part of the group now,” and “Good video to use so that no one disturbs me while working”. 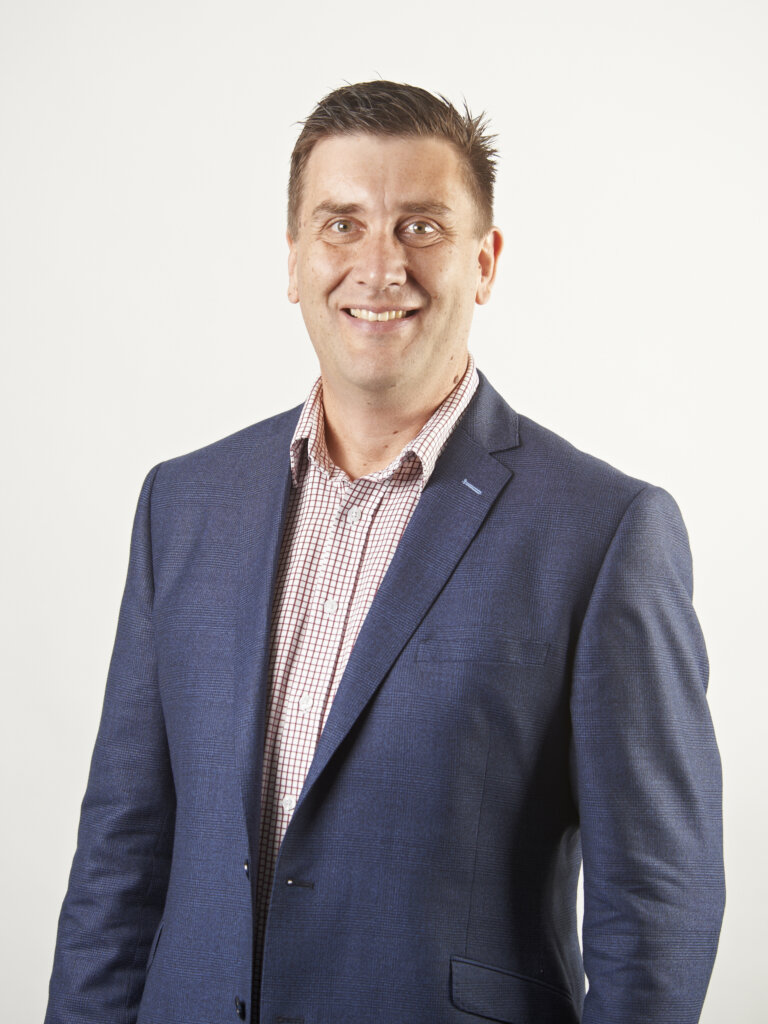 Sound familiar? So it should.

“Waipā councillors are polite and well behaved, on live stream at any rate. A lot of readers might find watching paint dry more interesting,” Mary Anne Gill told News readers on May 15.

“Certainly, there were people who tuned into the council’s best rated meeting the Finance and Corporate committee meeting on 21 April 2020 with 131,238 views, who reported these ulterior motives:

We tip our hat to the Waipā District Council for getting such great publicity.

Being first with the news is great – we just didn’t expect to beat the nationals by four months.