Council gets a backlash 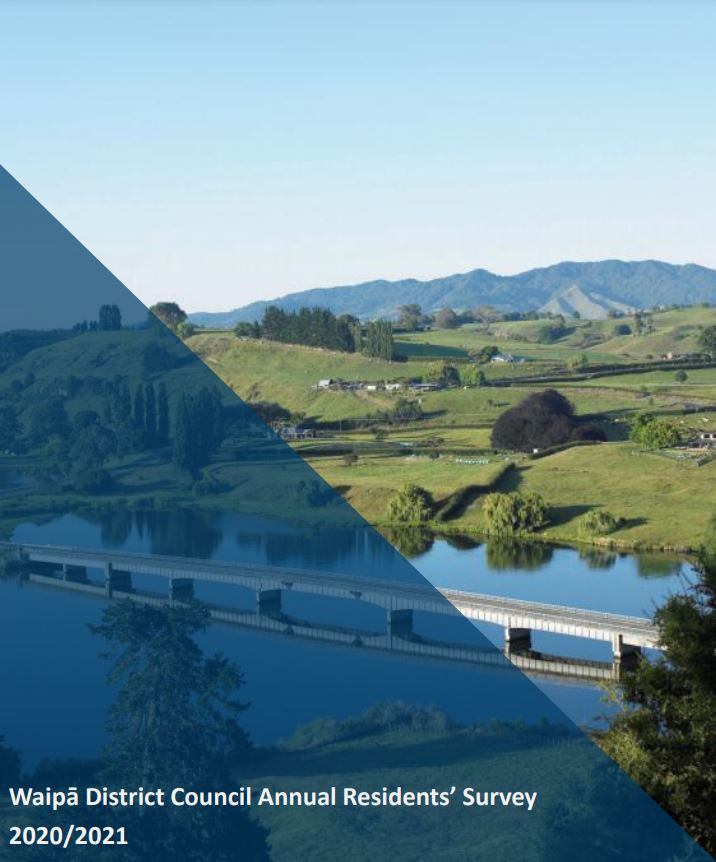 Satisfaction with the council’s performance plummeted from 40 per cent in 2020 to 27 per cent in the financial year ended 30 June 2021.

Males are less satisfied than females as are those people aged 30-64. Satisfaction levels are lowest among Māori and in Pirongia (19 per cent vs 47 per cent the previous year) and Te Awamutu (21 per cent vs 39 per cent).

Cambridge remains the ward with the highest satisfaction.

Disagreement over how rates were spent and about insufficient consultation with the public over key projects like Streets for People in Cambridge, Te Awamutu Memorial Park development and the introduction of a Māori ward have been cited by council staff as the major reasons for the dip in satisfaction.

Two in five residents have no idea what the two community boards do while nearly half say their role is to act as an advocate for the community.

Four in five are either dissatisfied or neutral about whether the council offers value for money.

The highest area of performance was residents’ perception of public facilities and services at 53 per cent.

Waipā, at 91 per cent, ranked highly as an accepting and welcoming district.

The council recorded a significant decrease across several key performance indicators and that resulted in chief executive Garry Dyet having another performance measure added to his job description.

He will meet soon with the council’s communications’ team to develop a strategy on how to communicate better with residents.

Business Improvement and Risk Management manager Georgina Knapp identified three priorities for the council to work on to shift residents’ overall perception of the council.

A total of 432 randomly selected people responded to the survey, which was conducted by Tauranga-based Key Research. The results were benchmarked against 11 other councils with Waipā sitting in the middle of the pack. 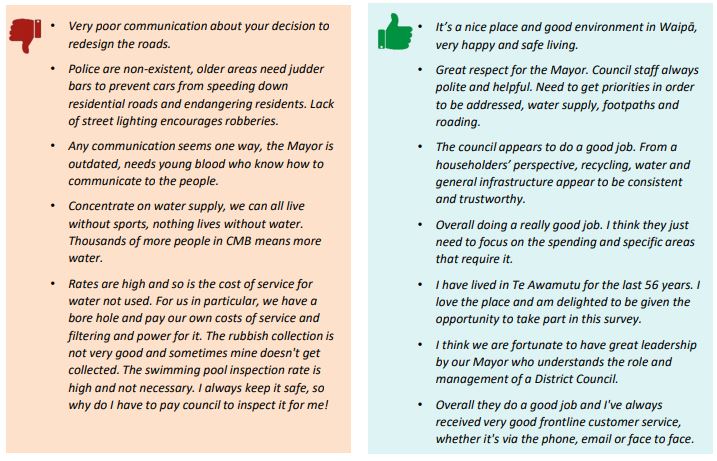 Councillors discussed the survey in a workshop on Tuesday Cambridge councillor Roger Gordon wondered if the Covid environment had contributed to the satisfaction decrease.

“Possibly we’ve been a bit more closed in our discussions,” he said.

Pirongia councillor Clare St Pierre said the council put itself out to the community with some controversial things.

“People look at that as a failure in leadership,” she said.

“It looks like we’ve copped it, but I would be really disappointed if council wasn’t working in those spaces and we need to be challenged.”

Te Awamutu councillor Hazel Barnes questioned whether the community knew who their councillors were.

“Perhaps we don’t spend enough time out in our community.” She also queried the amount of time it took for staff to answer phone calls.

“I hear so many stories from people when they don’t get a response back.”

Cambridge councillor Mike Pettit said one of the drivers for reputational damage in his ward was the third bridge debate and the lack of progress.

He asked what communication measures were being used.

Fellow ward councillor Philip Coles said if the community did not know who its representatives were, it came down to the individual councillor.

“It is our responsibility to be out there working for the community.”

Kakepuku councillor Susan O’Regan said the report was generally positive while mayor Jim Mylchreest said it was important to look at the results and learn from them.

One important issue was to communicate Waipā’s financial management which was very good, but the perception suggested otherwise.

Deputy chief executive Ken Morris said council would put some communications out into the community and be more proactive in the media.