Winston Peters was back in the limelight talking to a supportive audience in Cambridge July 28.

The former racing minister was invited to do the honours at the official opening of the Cambridge Jockey Club’s synthetic track – the first to be up and running in the country.

Mr Peters was instrumental in delivering a $72.5 million emergency support package to the industry last year. It included $20 million for three synthetic tracks. 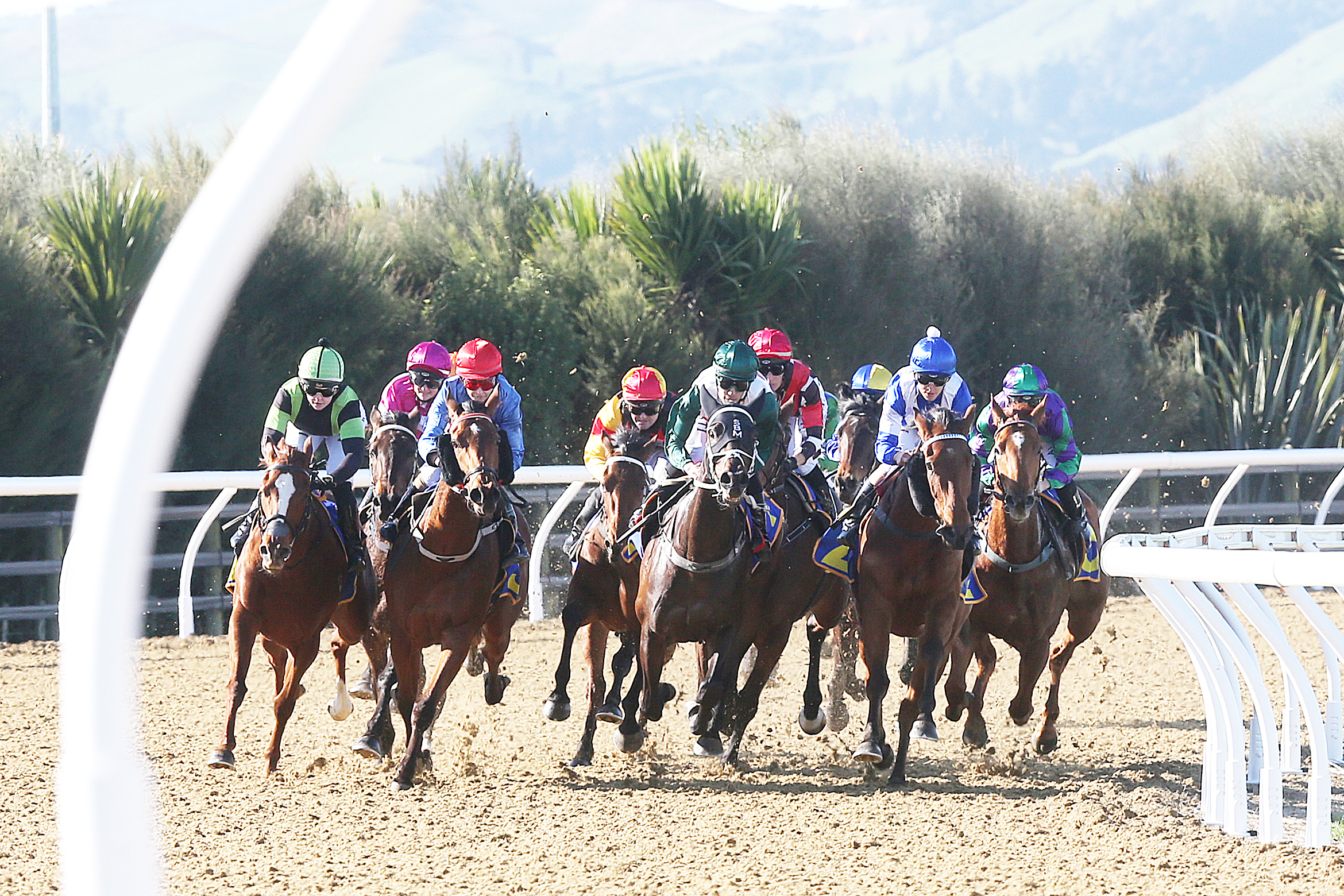 The polytrack has already hosted a series of winter meetings It was first used for trials last October and hosted its first full meeting in May.

Cambridge Jockey Club chief executive Mark Fraser-Campin has been buoyed by the support the track has received by the industry and its popularity over the winter months.

“It is doing everything it was asked to do – provide a surface through the winter that is an alternative in the Waikato, and it has been heavily supported.”

“Any myths people were concerned about have proven to be pretty much all wrong. You can win from the front, from last, and you can be wide. There is no real track bias.

Fraser-Campin has also taken a lot of pleasure out of seeing plenty of top trainers using the surface in preparing their topliners for the spring.

Yesterday’s meeting was the club’s richest to date and featured four with $40,000 purses.  – NZ Racing Desk