Business leaders were unimpressed to hear a national breakfast radio announcer tell listeners people could no longer spend a penny in Cambridge.

Presenter Mike Hosking was caught short when a listener sent in a message to NewstalkZB’s Wrapping the Week saying the chain had been pulled on the town’s famous public convenience – dubbed the Superloo when it opened nearly 30 years ago.

Having heard the fictitious report, business leaders rolled up to wipe away the potty suggestion. 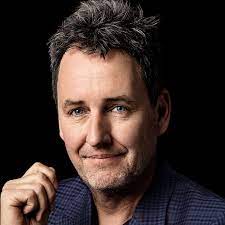 After Hosking had powdered his nose he duly re-engaged and issued a correction from his seat in Auckland.

Hosking had told wife Kate Hawkesby and presenter Tim Wilson the last time he had used a public toilet was in Cambridge on a campervan trip with their children and they stopped in the town where they willingly queued up to spend a penny, literally.

“It’s one of the great public toilets of the world and you pay, you pay because you pay money it’s absolutely superb, it’s beautiful,” said Hosking.

Then minutes later Hosking reported he had received a txt saying the toilets were now closed.

“Bad news. Sad news, they’ve closed the toilets at Cambridge. What you had was one of the great public facilities in the country and it’s clearly gone pear-shaped. People will have been travelling south and north towards that only to arrive in Cambridge and go ‘it’s not there anymore’.”

The Waipā District Council public toilets stopped being a pay-for-use facility in 2016 when numbers dropped after the Waikato Expressway opening. 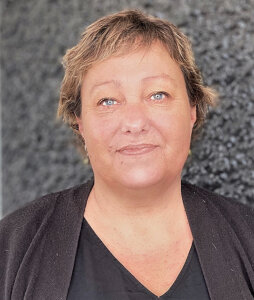 But regular cleaning maintenance still takes place and access to the showers is through the iSite across the road.

“Given it is the start of school holidays we certainly don’t want this message out there potentially diverting traffic visitation during this time.”

The Cambridge News hasn’t been able to flush out the source of the bogus report.