Vaccination centre to open in Cambridge

Waikato DHB confirmed today it will open a Covid 19 vaccination centre in Cambridge on Wednesday 28 July and in Te Awamutu early next month.

The venue has yet to be confirmed but The News understands the Cambridge venue is in the Central Business District (CBD).

Vaccinations for Group 3, which includes people aged 65 and over, those with underlying health conditions, people with disabilities, and pregnant women, will start in Cambridge next week.

Those people in that group are now receiving their invitations to book their vaccination appointments via the national Book My Vaccine system.

A local pharmacy is being suggested as the venue for the next in group 4.

Message from The News: “We were told by Waikato DHB on Wednesday morning July 21 that information about the Covid 19 vaccination programme in Cambridge and Te Awamutu would not be available in time for The News which hits the streets every Thursday morning. Less than 30 minutes after we sent our newspaper to print, Waikato DHB released a statement about the Te Awamutu centre and says it will release something about Cambridge soon. The News apologises to readers that the announcement could not make the physical newspaper but we have decided to publish this in the public’s interest.” – Roy Pilott, Editorial Director 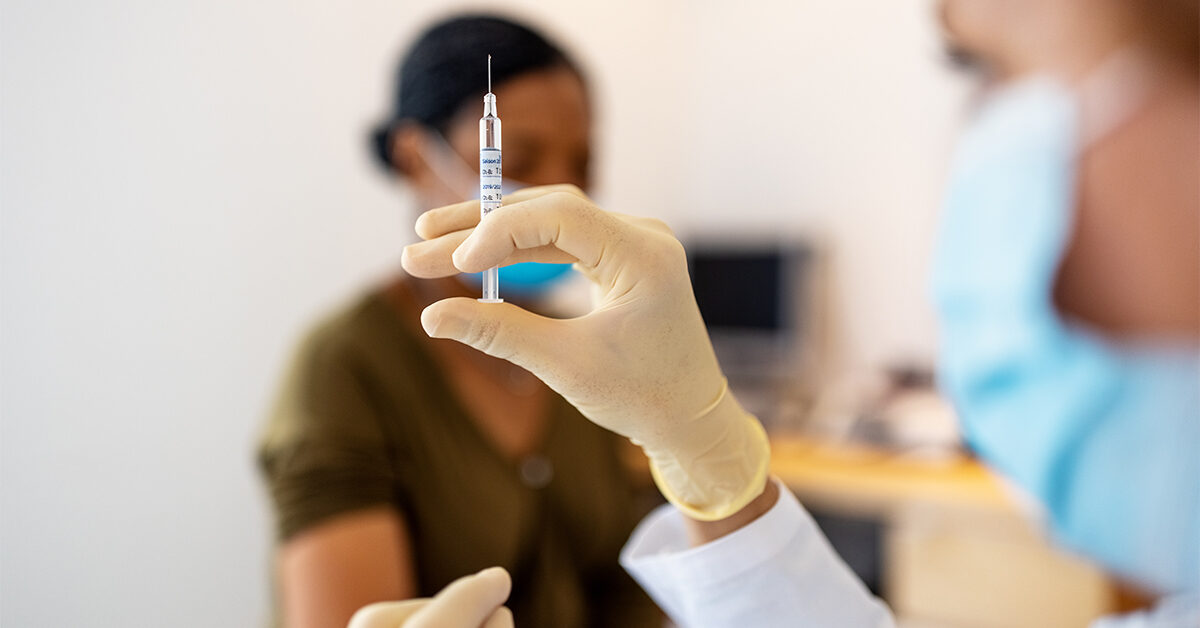 From building projects to building immunity, the former Bunnings site in Te Awamutu is about to take on a new life as a COVID-19 vaccination centre.

The building, now owned by Waipā District Council, will be leased by Waikato DHB to carry out its vaccination programme for residents between August and December.

Maree Munro, Waikato’s COVID-19 vaccine programme lead, said at full capacity the Bunnings site in Te Awamutu will be able to vaccinate around 200-250 people a day.

Opening hours are still to be confirmed, but it would likely cover Tuesday through to Saturday from 9am – 4pm.

“The centre will be by appointment only, with the first vaccinations for Group 3 set to begin in early August, once we have fitted out the building,” Munro said.

“We are looking to have around 25 staff located at the centre in Te Awamutu, but this will depend on vaccination bookings.”

Munro said there would be a range of options for Groups 3 and 4 residents in Te Awamutu to receive their COVID-19 vaccinations, including community vaccination centres, mobile clinics, and some GP practices and pharmacies.

“We have been working closely with the general practices and pharmacies in Te Awamutu and are looking forward to supporting them to start vaccinating in the next couple of weeks,” she said.

“It’s great we have found a temporary use for this space while we are in the planning stages of Te Ara Wai – a purpose-built museum which will eventually be housed in this building.

“This assists the District Health Board as it rolls out the vaccine to our Waipā community and Council is happy to have been able to partner in this way.”

The DHB expects to deliver between 20,000 to 30,000 vaccinations per week throughout the Waikato.

To date, almost 100,000 vaccinations have been administered to the people of Waikato.

Those in Group 3, which includes people aged 65 and over, those with underlying health conditions, people with disabilities, and pregnant women, are now receiving their invitations to book their vaccination appointments via the national Book My Vaccine system.

Group 4 (the general population) starts on 28 July. This is a big group so vaccinations will be done in age bands, starting with people aged over 60 years. More details will be publicised in newspapers, television and radio channels from this coming weekend.