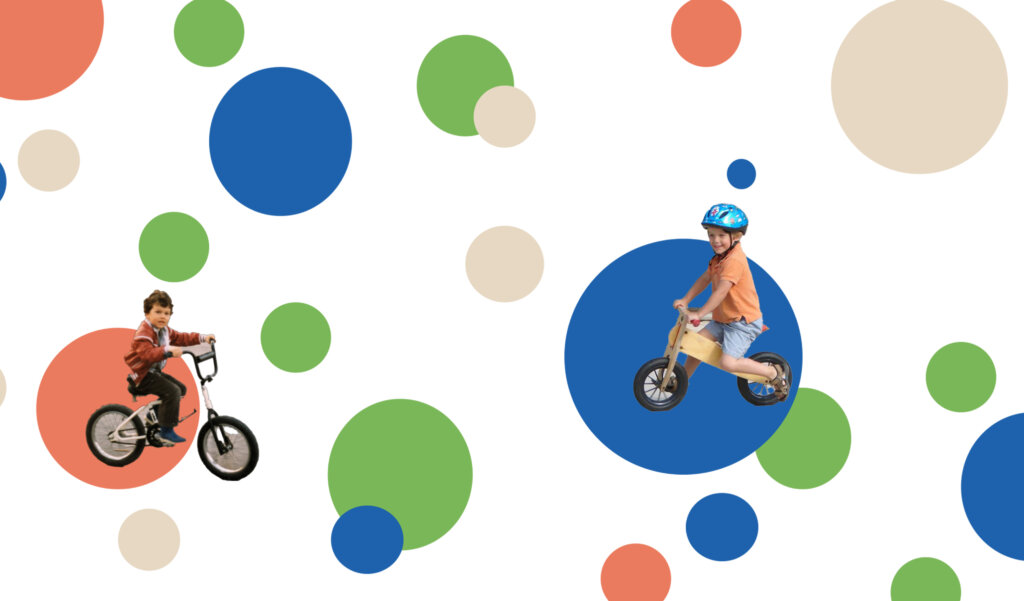 Waipā District Council says its Streets for People project in Cambridge has had successes – but it accepts the community doesn’t want dots at intersections.

The pink and blue dots, among the least popular parts of the programme introduced as a trial earlier this year – are to go following public feedback.

The council says the pop-up cycleway on Wilson and Duke streets will be reduced to restore two-way vehicle access to upper Duke Street. The remainder of the cycleway will be left in place for the duration of the trial.

The changes were among 25 temporary changes as part of trial to make streets safer for children to walk, bike and scooter to school.

Some of the speed cushions on Bryce Street will also be removed.
Waipā District Council service delivery group manager Dawn Inglis said the monitoring had shown some very positive results.

“An average of 396 people are using the cycleway each day and there has been a 56 per cent increase in the number of kids cycling to school and other cyclists biking on Wilson and Duke streets which is significant.

“We’ve also heard from parts of our community the one-way access isn’t working well and has created more congestion on other streets.

“Emergency services have also told us it makes it tricky for them to respond to emergencies in the west of Cambridge and difficult for their volunteers to get to the station.”

Inglis said the trial had shown a permanent solution was needed on upper Duke Street which would provide a safe space for cyclists while maintaining two lanes of traffic.

Inglis said further changes would be made to the network while the trial was underway to further reflect feedback from residents, community groups and local schools.

“The project team are continuing to monitor feedback and have recently held workshops with each of the affected schools to assess how we can further improve the network.”

Council will decide at the end of June which treatments to make permanent and which to remove.