Money matters: Is Inflation on the way back? 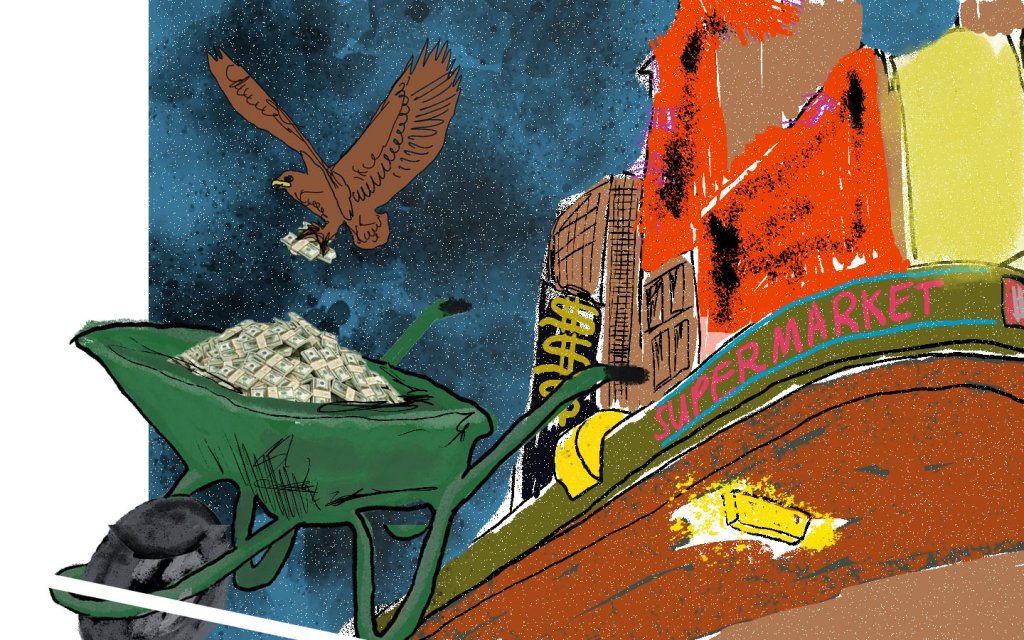 People around my age (I am 77) can still remember when consumer price inflation was over 10 per cent a year and was a major problem. But CPI inflation in New Zealand, and in most of the world, has been negligible over the last 10 years and Central Banks have been trying to increase it rather than contain it.

At its April meeting, the Reserve Bank of New Zealand’s (RBNZ) Monetary Policy Committee (MPC) maintained its stimulatory monetary settings ‘in order to meet its consumer price inflation and employment objectives’. The MPC did say factors such as supply chain disruptions and oil prices are leading to price pressures. They admitted these pressures will push the CPI above 2%, which is the mid-point of the RBNZ’s target range, to around 2.5%.  But the MPC thought the impacts would only be temporary so took no policy action.

I believe the RBNZ is going to be surprised by how quickly they will need to change their thinking and start reacting to price pressures that are permanent and accelerating. I chaired the RBNZ Monetary Policy Committee from 1990 to 1995 in New Zealand’s early days of inflation targeting. I think most of my colleagues would have regarded me as one of the MPC’s inflation ‘doves’ as I was more wary than most members about tightening policy. But compared with the MPC today, I seem to have become an inflation ‘hawk’. However, I don’t think my views or reasoning have changed over the intervening 25 years.

Until a few months ago, one seldom saw stories about rising prices and a return of inflation in the newspapers in New Zealand or elsewhere. But I have seen a marked increase in such stories recently. I started listing these stories a week ago in preparation for writing this column. Without searching too hard, I found these articles:
–       Record high spot power prices. In the March quarter, 2021 they were over $200 compared with under $100 in the March quarter, 2020.
–       ‘Price of everything’ set to increase: consumers face pain at the checkout’.
–       Retail NZ says businesses cost bases and overheads are growing at alarming rates.
–       The cost of freight on goods coming from overseas has more than doubled.
–        The ANZ Business Outlook survey shows that expectations of cost increases are at the highest level in more than a decade.
–       Timber prices and other construction costs have risen.
–       Huge fiscal stimulatory packages in several countries.
–       US investors are ploughing money into inflation-adjusted bonds as they expect consumer prices to rise.

I have been involved in thinking about monetary policy issues for almost 50 years. I have seldom seen a period when the range of potential price pressures was so broad and many of these pressures do not look like temporary ones to me.

The MPC said it would not remove monetary stimulus until it had confidence that it is sustainably achieving its objectives and they expected that gaining this confidence would take ‘considerable time and patience’. I don’t think it is going to take ‘considerable time and patience’ at all. The process has already started. I think the regret the RBNZ will soon have is that they didn’t recognise the widespread warning signs of inflationary pressures early enough or take them seriously enough.